By Gabriela Arevalo, RADIO.COM
Updated on

On Monday, days after updating its website to state that the coronavirus is mainly airborne, with droplets remaining suspended in the air and traveling more than six feet, the Centers for Disease Control and Prevention announced that they had erroneously posted the guidance.

“A draft version of proposed changes to these recommendations was posted in error to the agency’s official website,” the organization said of the changes that were published on Friday. “CDC is currently updating its recommendations regarding airborne transmission of SARS-CoV-2 (the virus that causes COVID-19). Once this process has been completed, the update language will be posted.” 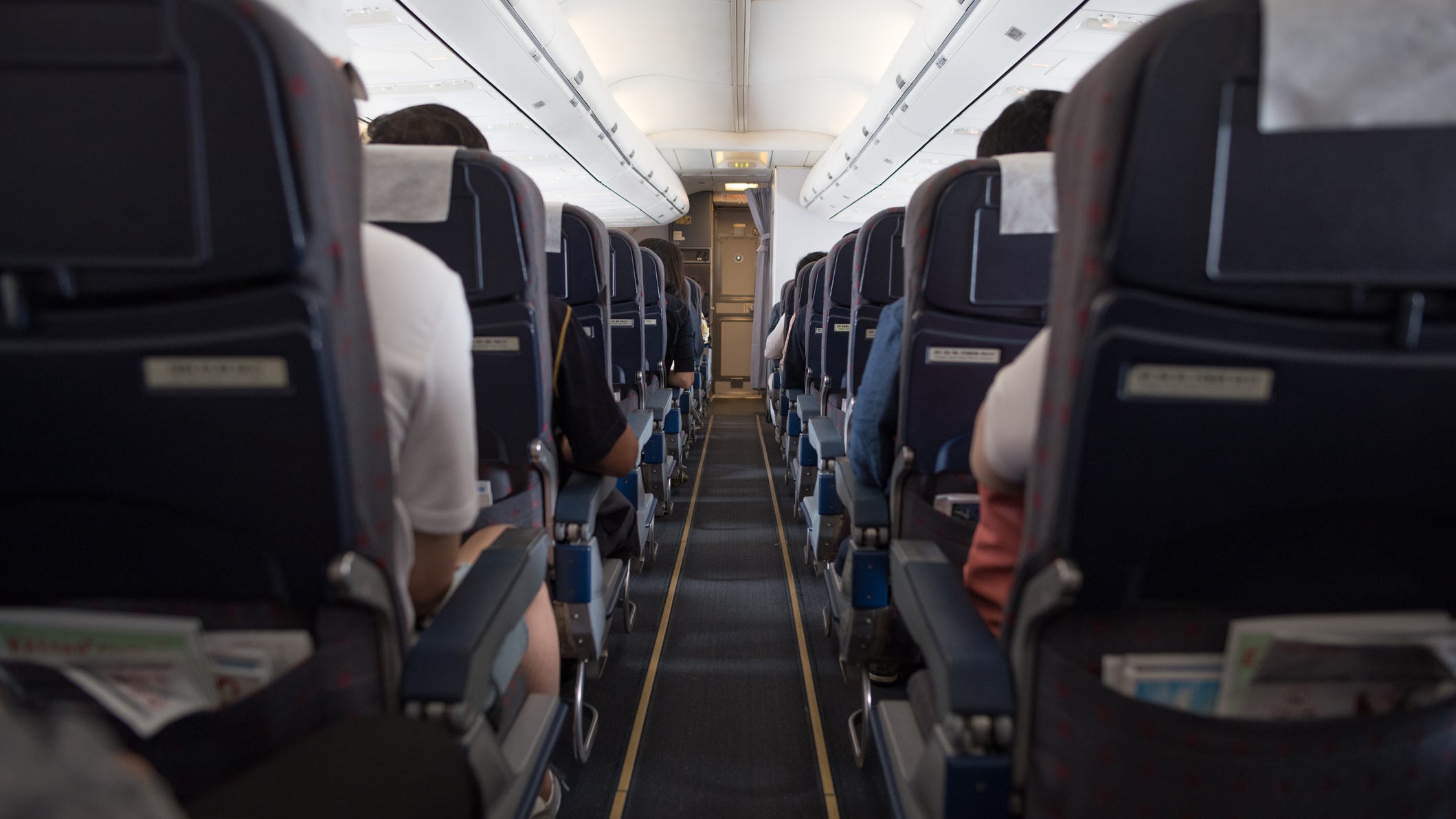 For several days, the CDC website said “there is growing evidence that droplets and airborne particles can remain suspended in the air and be breathed in by others, and travel distances beyond 6 feet,” and cited examples of activities in which the novel virus could spread, including fitness classes, restaurants, and choir practice. Furthermore, it indicated that generally “indoor environments without good ventilation increase this risk.” It had also changed its guidelines from encouraging people to keep a social distance of around six feet to urging people to “stay at least six feet away from others, whenever possible.”

In March, a superspreader event at a choir practice in Washington led to 53 cases of coronavirus and two deaths. One person who reported having cold-like symptoms at the 2.5-hour practice later tested positive for COVID-19. A Skagit County Public Health report said that attendees were within one to six feet of each other during the rehearsal, and noted that “the act of singing, itself, might have contributed to transmission through emission of aerosols, which is affected by loudness of vocalization.” 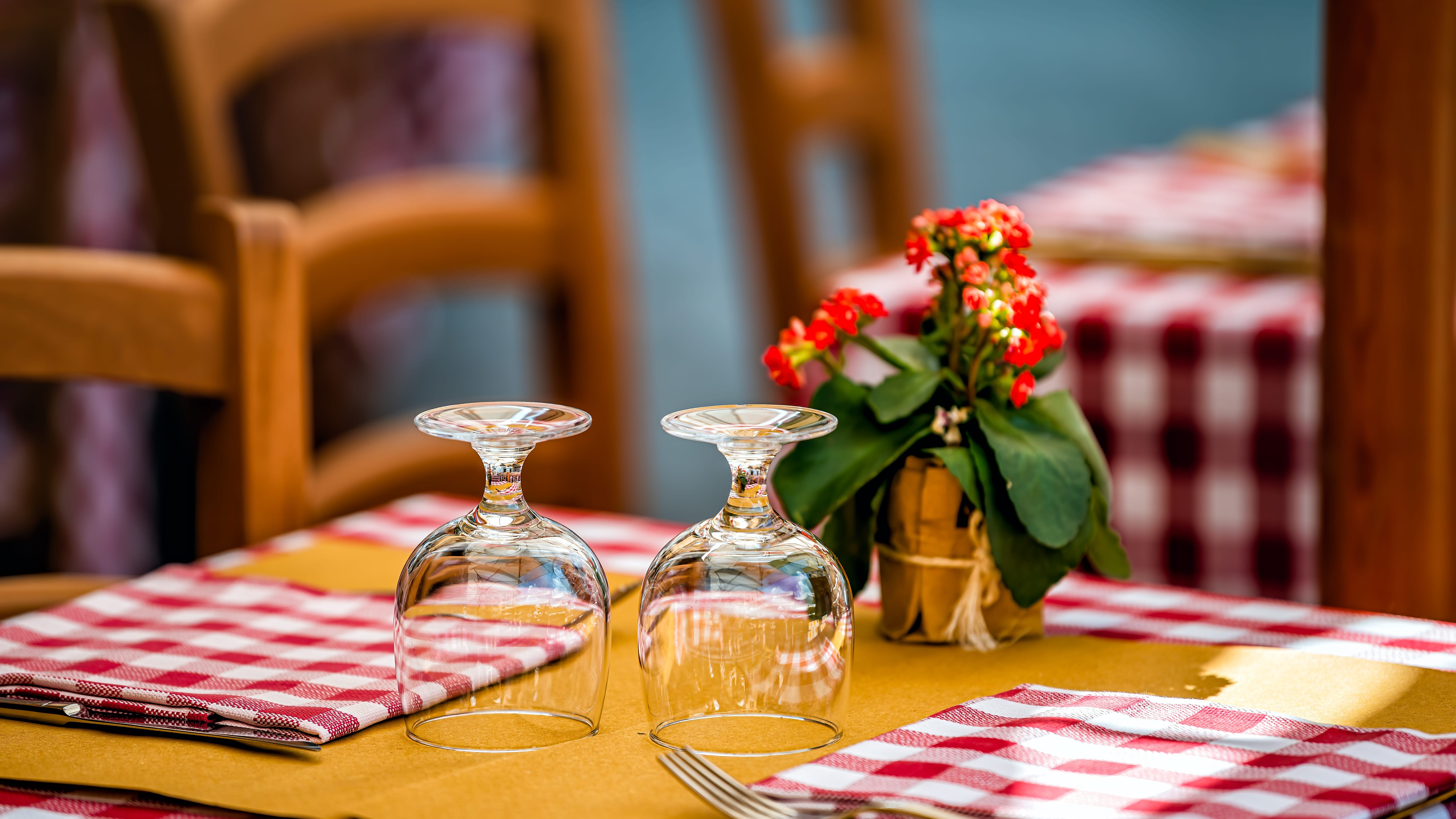 Adults With COVID-19 'Twice as Likely' to Have Dined at a Restaurant as Those Without: CDC Study

A CDC study published earlier this month found that adults who tested positive for COVID-19 were “twice as likely” as adults without COVID-19 to have eaten at a restaurant in the two weeks prior to falling sick. The report didn’t specify whether the study participants who tested positive for COVID-19 and reported eating at a restaurant dined indoors or outdoors.