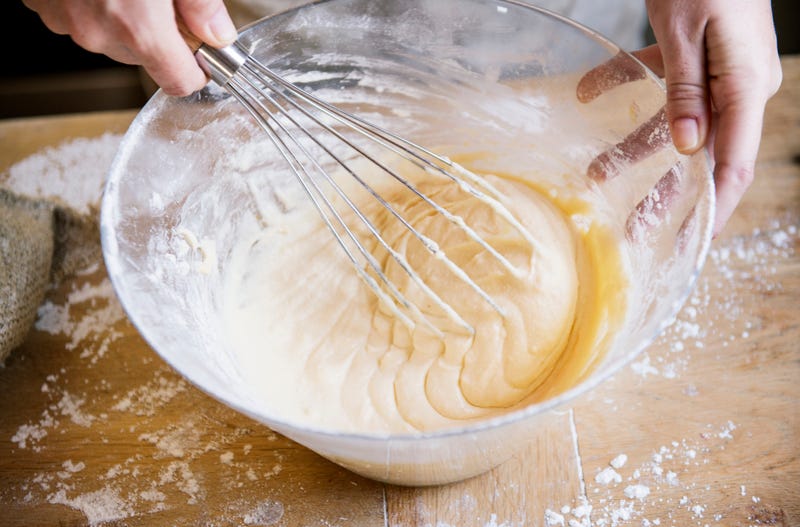 While there is always a risk with eating raw food, the Centers for Disease Control and Prevention is officially warning others not to eat raw cake batter, whether it's homemade or from a mix.

A report from the CDC confirmed that the cake batter could potentially contain harmful bacteria. In several states across the United States, cake mix has been connected to an E. coli outbreak, according to Today.

An #outbreak of E. coli has been linked to cake mix. At this time no specific brand has been identified. CDC issued an Investigation Notice reminding consumers to not eat or taste raw cake batter. https://t.co/J2D8wPN6Uv pic.twitter.com/HjZvMq1z9F

In a detailed investigation, the CDC reported that it is working with public health officials, state officials, and the U.S. Food and Drug Administration to gather more data in response to the outbreak.

Data from the report states that even though flour doesn’t look like a typical “raw ingredient," cake mix or uncooked flour may contain E. coli. If consumed, this can cause food poisoning. 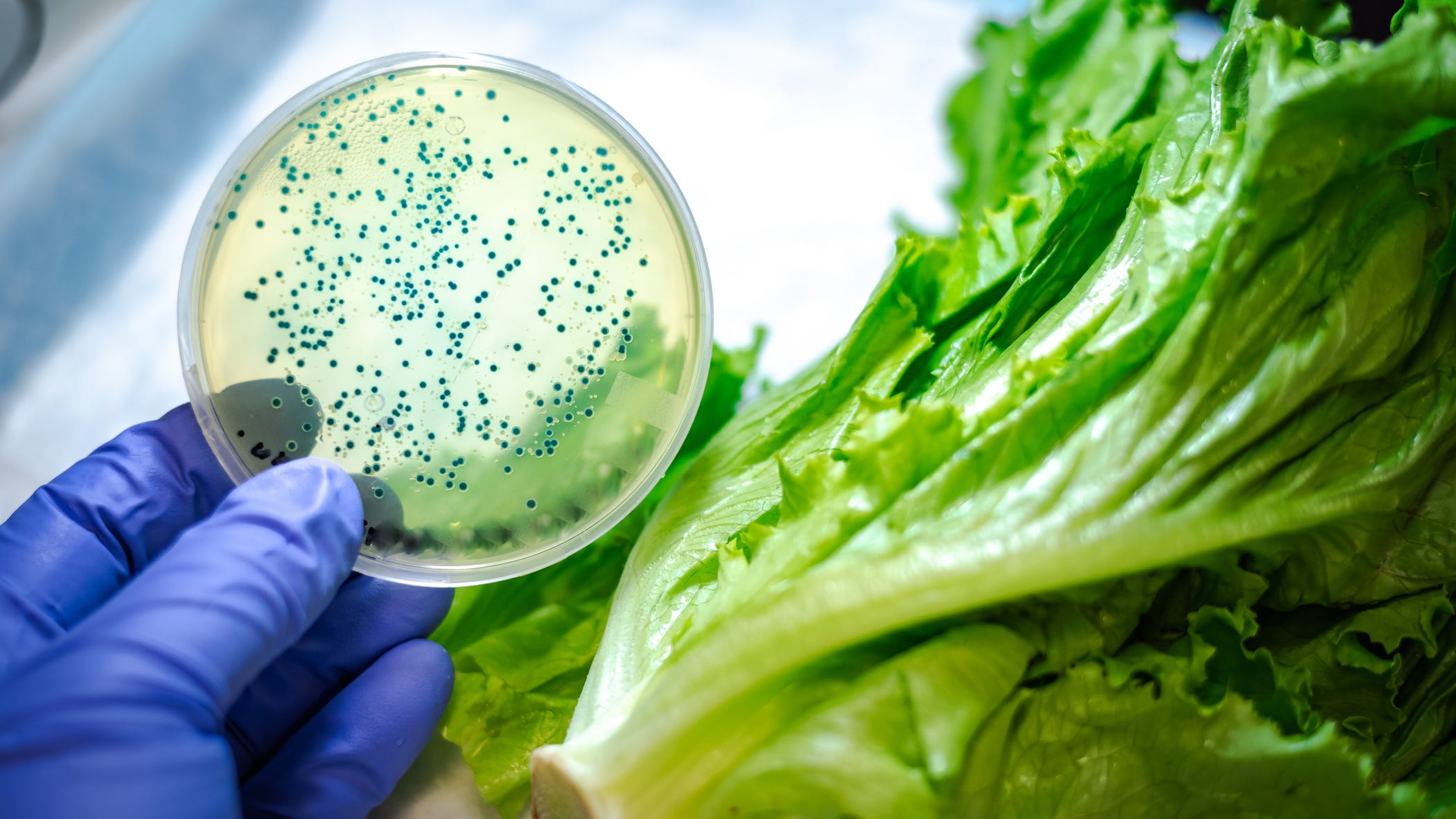 Of those who got sick, the ages range from 2 to 73 years old and all of them are female. Seven were hospitalized and one person suffered from kidney failure. However, no deaths have been confirmed.

Six people who were interviewed by health officials say that they ate raw batter from a cake mix. They all said they bought different brands of mix.
The CDC says the number of sick individuals may be higher due to people not getting tested for E. coli.