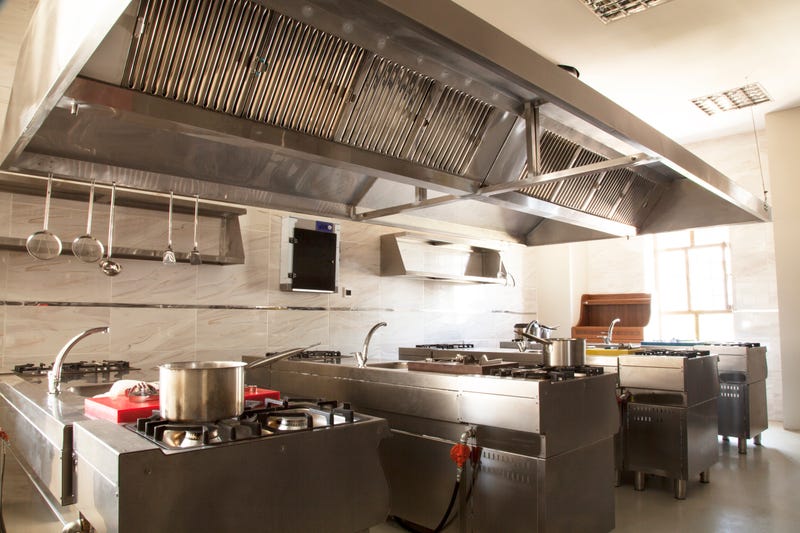 Last week, an elaborate feast for a wedding turned deadly as a chef preparing a huge vat of chicken soup for guests accidentally fell in and died.

Issa Ismail, a 25-year-old chef, slipped and fell into the scalding hot stew in the Zakho District of Northern Iraq, reported Newsweek.

Ismail suffered third-degree burns over 70% of his body, and was transported to nearby Dohuk Hospital. He died five days later, according to local media outlet Ali Bawaba, per Insider.

While the tragic story may sound unusual to some, as Insider reports, it is not uncommon for large vats of soup to be prepared in Middle Eastern weddings, which often host hundreds of people. And this large affair was held at the Hazel Hall, which is reportedly one of the biggest wedding venues in the northeastern Iraqi district of Zakho.

The 25-year-old sustained serious burns on 70% of his body and died in the hospital five days later.https://t.co/bO302c51d9

Family members told a local TV outlet, Rudaw, that Ismail was a father of two daughters and a six-year old son.

Ismail's family members also spoke out following the reports of his devastating accident.

One relative, Zervan Hosni, told Rudaw, "He has been working as a cook for eight years, where he cooked food at wedding parties, funerals, and various ceremonies. For the last two years he has been working in party halls for 25,000 dinars (around $17) per day.”