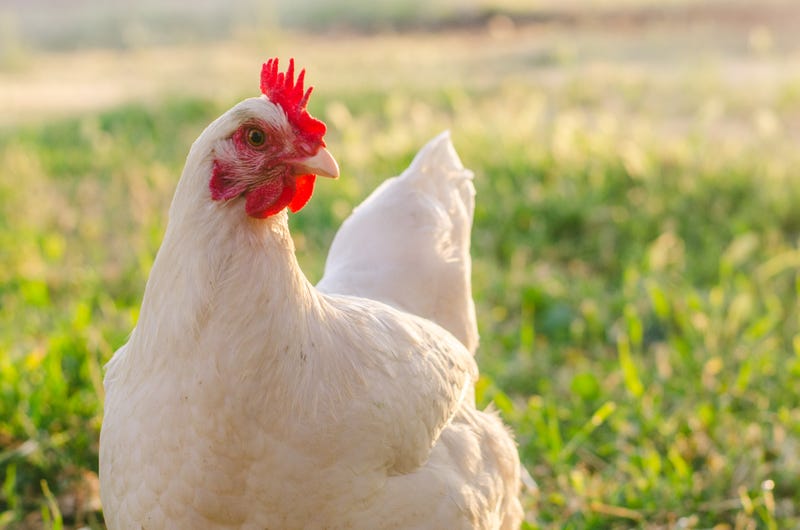 Maybe it was blissfully unaware of what they cook within the walls of KFC. Why else would a chicken wander onto the grounds of the fast food restaurant in Midland, Michigan? The City of Midland posted on their Facebook page that police had an “interesting rescue” Friday morning: "a feathered friend."

Officer Pomranky wrangled the chicken and brought it back to the station for questioning, according to the post.

“During its interview with police, the chicken could be heard saying ‘I'm not going bock bock to jail and ‘Well, I'm plucked,” the post said.

Why did the chicken cross the road? Well, in this case, we think it may have been trying to get to the other side to...

The Midland Police Department had its own version of events, saying in a Facebook post that they thwarted a "break-in" at the KFC on Saginaw by this “fowlony suspect.”

“Multiple reports described the suspect as small in stature, wearing white clothing with a red hood,” Midland Police posted on Facebook. “He was also described as running around… screaming “CLUCK CLUCK BAKAWWWW!” 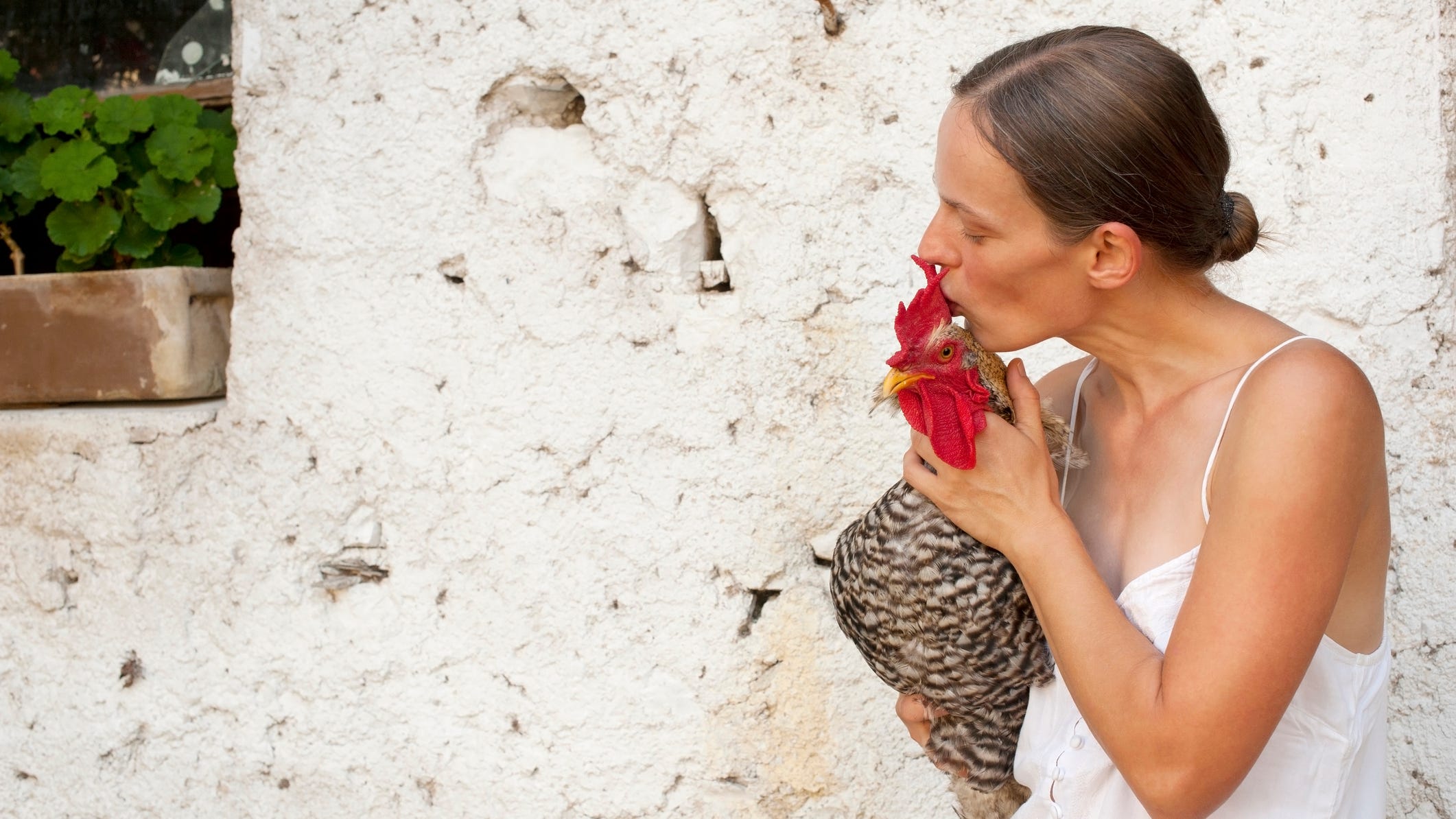 Police said Officer Pomranky was able to catch the chicken “before it crossed the road.”

They are now searching for its owner.

“Please remember that it is a civil infraction to own farm animals, including chickens, in the City limits in any area not zoned agricultural,” the city said.

The owner of the chicken can reach out to Midland Police through Facebook or call 989-631-5716 to be reunited.

One last tip from the city: “The chicken’s bail can be posted in sunflower seeds.” 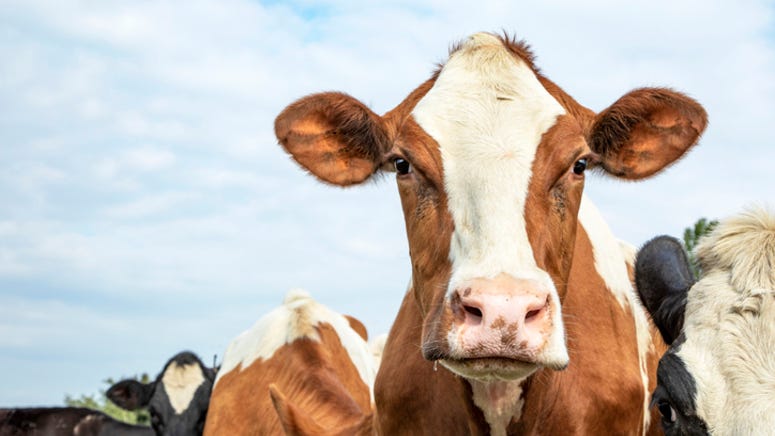