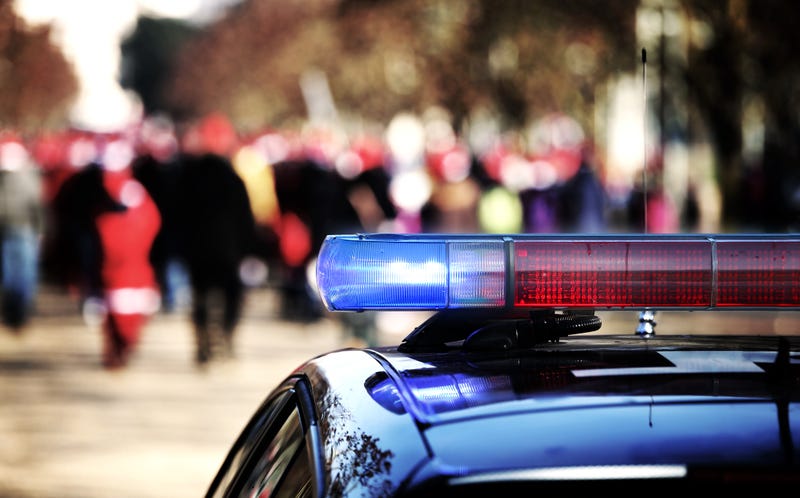 A shooting at a July 4 block party in Toledo, OH, left, in multiple people injured, including a 10-year-old child, reported WTOL 11.

Toledo Police Department Chief George Kral will go in front of cameras at 1:30 this afternoon to discuss new information on the shooting at the block party. 11 people were hurt and police say at least 4 of them were shot including someone around 10 years old. pic.twitter.com/c2HHhZENI1

Toledo police said Monday that 11 people were injured, at least four from gunshot injuries. Apart from the 10-year-old, other children were injured, as well as adults said a Toledo detective. He also said multiple shooters were involved.

One male is in critical condition and was taken to a hospital. Several others are in serious condition.

A witness told WTOL 11 that there were hundreds of people at the block party. It was located at Lawrence Avenue and North Detroit Avenue in central Toledo, where police were dispatched just before 12:30 a.m. July 5 according to the local ABC affiliate.

Earlier, it was confirmed that more than four victims were shot on Lawrence Avenue near Wall Street, said WTOL 11. A large presence of police and fire crews from several agencies were on the scene around 7:15 a.m.
Monday, said the outlet.

As of Monday morning, there is no word on whether a suspect is in custody or what may have caused the shooting. Last June, two people were shot on the same block when someone had a huge birthday party celebration that got out of hand, said WTOL.