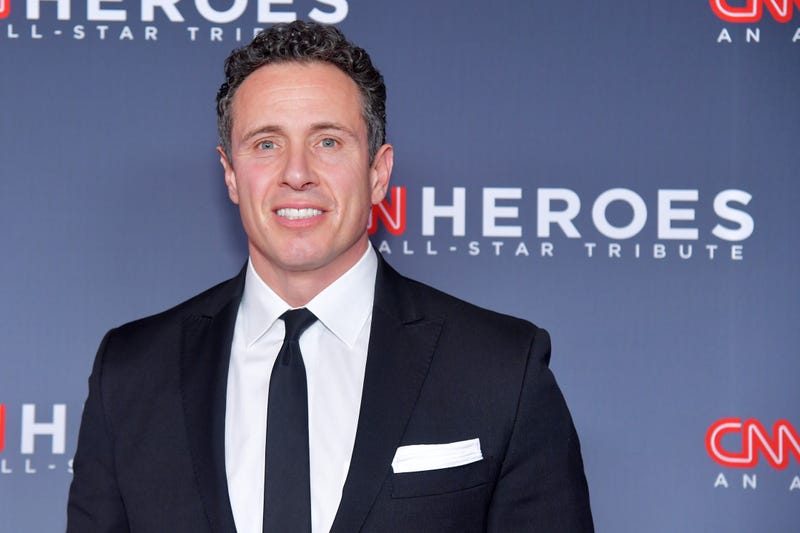 A veteran television journalist accused CNN host Chris Cuomo of sexually harassing her at a Manhattan bar in 2005.

Shelley Ross, a former executive producer at ABC and CBS, wrote in a New York Times op-ed Friday that Cuomo harassed her at a going-away party for an ABC colleague.

“When Mr. Cuomo entered the Upper West Side bar, he walked toward me and greeted me with a strong bear hug while lowering one hand to firmly grab and squeeze the cheek of my buttock,” Ross wrote in the op-ed.

“I can do this now that you’re no longer my boss,” Cuomo told Ross, who had been his executive producer at “Primetime Live” but was the executive producer of an ABC entertainment special at the time of the encounter, according to her op-ed.

“No you can’t,” Ross says she told Cuomo, before “pushing him off me at the chest while stepping back.” She said her husband was nearby and witnessed Cuomo’s actions.

According to Ross, Cuomo sent her an email an hour later with the subject line, “Now that I think of it … I am ashamed.”

In the email, Cuomo apologized to Ross’ “very good and noble husband” and also to her for “even putting you in such a position,” according to the op-ed.

Commenting to the New York Times, Cuomo, 51, said: “As Shelley acknowledges, our interaction was not sexual in nature. It happened 16 years ago in a public setting when she was a top executive at ABC. I apologized to her then, and I meant it.”

Cuomo, who currently hosts CNN’s “Cuomo Prime Time,” informally advised his brother, former Gov. Andrew Cuomo, as he faced accusations of sexual harassment from multiple women this year—allegations that eventually led to his resignation after they were corroborated in a state attorney general report. The former governor has denied he ever “touched anyone inappropriately.”

Ross said she doesn’t hold a grudge against Chris Cuomo and that “I’m not looking for him to lose his job.”

“Rather, this is an opportunity for him and his employer to show what accountability can look like in the #MeToo era,” she wrote. 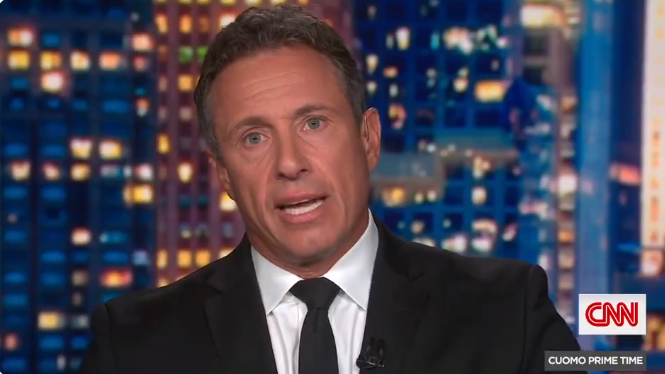 VIDEO: Chris Cuomo breaks silence, 'I did urge my brother to resign'