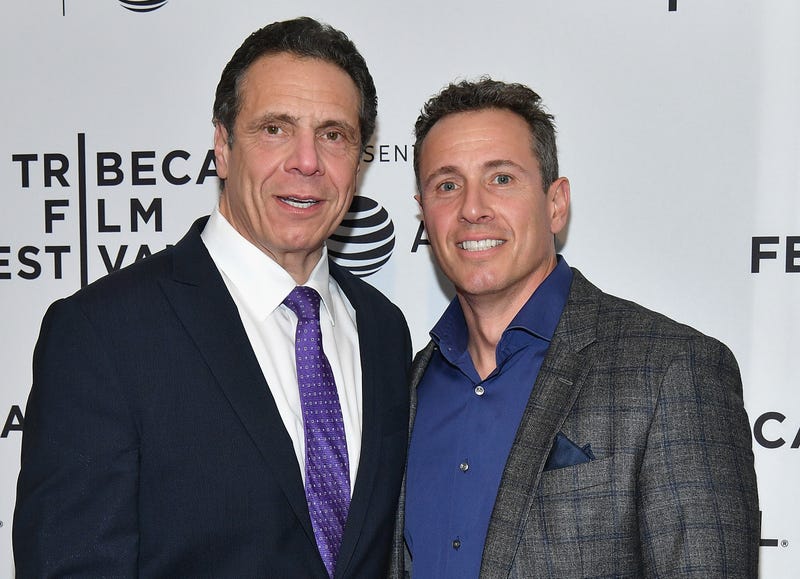 CNN anchor Chris Cuomo reportedly advised his brother, Gov. Andrew Cuomo, to resign in the days before the governor announced he was stepping down.

The two brothers have been speaking regularly on the phone since state Attorney General Letitia James released a report last week concluding that the governor had sexually harassed 11 women, leading to renewed calls for him to leave office.

While CNN has prohibited Chris Cuomo from taking part in strategy sessions with the governor’s aides, he has been allowed to speak with his brother directly, according to the report.

The Cuomos were known for their on-air fraternal banter during the early days of the pandemic, but CNN eventually put the kibosh on the anchor covering his own brother.

Chris Cuomo is currently off this week from his show “Cuomo Prime Time” in what he said was a planned vacation for his 51st birthday.

The governor announced in an address Tuesday that he would be stepping down amid the sexual harassment scandal that has left him with few allies as he’s faced calls for his resignation, the possibility of impeachment and criminal investigations into his alleged conduct by multiple district attorney offices in the state. Cuomo has continued to deny that he touched anyone inappropriately.

Cuomo's top aide, Melissa DeRosa, also reportedly urged the governor to step down before she announced her own resignation on Sunday night. DeRosa encouraged Cuomo for weeks to resign or announce that he wouldn't seek reelection in 2022 in order to calm talks of impeachment, according to News 12. 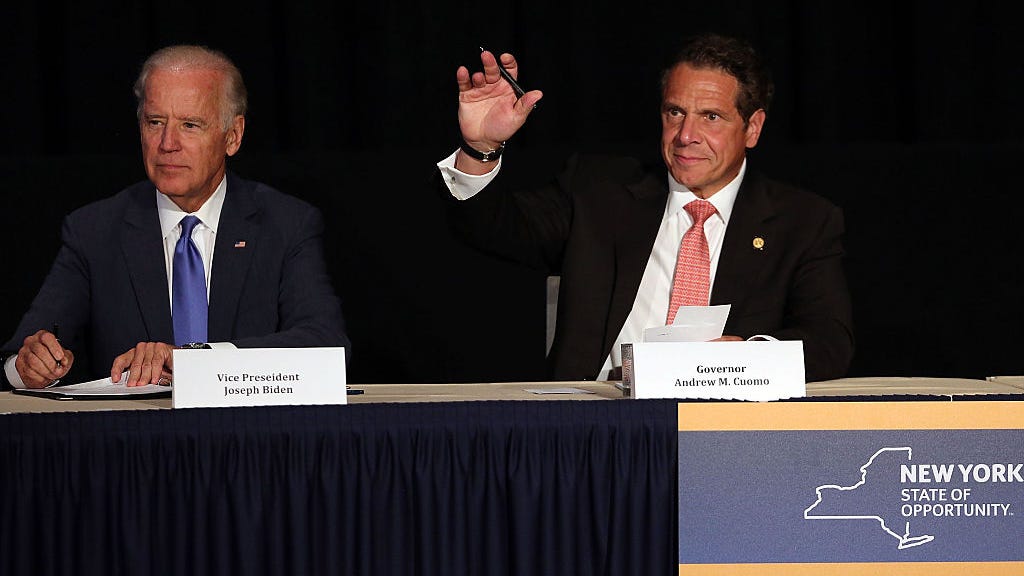 Biden weighs in on Cuomo’s years as governor of New York: 'He's done a hell of a job'