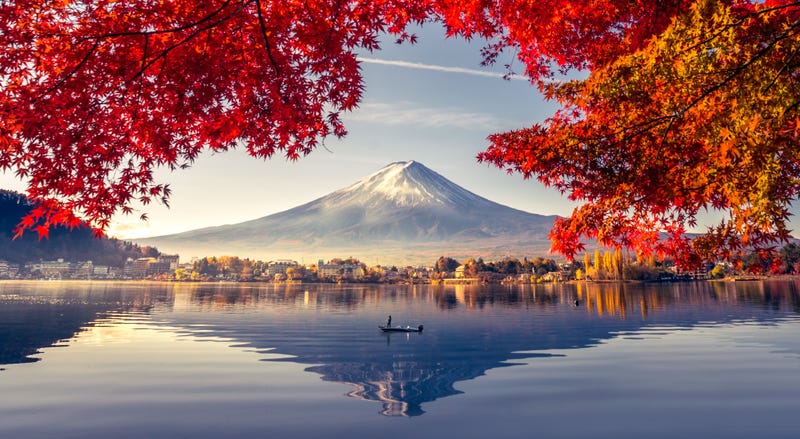 The business world is only just starting to scratch the surface of the lessons to be taken from the last year-and-a-half of pandemic living.

In the brave new world of working remotely, both employers and employees are quickly learning that office life perhaps was not the bastion of productivity it had been made out to be and may no longer be the end-all, be-all of firmly set-in-stone absolutes in the state-of-being that is “having a job.”

As such, communities across America are seizing the opportunity to lure those who might be disgruntled with biggest-city living to move to a more relaxed atmosphere where they can keep their biggest-city employment and biggest-city paycheck and actually put that towards a biggest-baller lifestyle by downsizing to merely big-city or even small-town environs.

Because in their heart of hearts, who really wants to be simply a modest baller, right?

And communities from sea to shining sea are putting their best feet – and most scenic vistas – forward to try and lure those remote workers to become part of their tax-bases.

Shanelle Sherlin, a 30-year-old media strategist, told USA Today that she had already downsized from an apartment in Los Angeles to move back in with her parents in Vail, Colo. But going back to bunking up with mom and dad was less than ideal, so she jumped on the opportunity to transition to the Ozarks when the opportunity arose.

Sherlin said she took advantage of a $10,000 stipend and a free mountain bike and moved to northwest Arkansas, where $405,000 netted her a 3,400-square foot, four-bedroom home that would have cost in the neighborhood of $2 million in the City of Angels.

“It’s just not feasible to really buy something,” Sherlin said about the L.A. housing market.

MakeMyMove.com, a website run by the recruiting firm TMap that aggregates offers from communities looking to net prospective new homeowners and renters who may be working from home, says there are at least 45 such locales. And Evan Hock, vice president of TMap, told USA Today that they expect upwards of 50 more cities to throw their hats into the ring before year’s end.

Hock estimates that several thousand people have already opted to pull up stakes and relocate because of these offers, and if the paradigm-shift continues, it could reverse the fortunes of any number of places who have lost population due to a workforce in search of work. 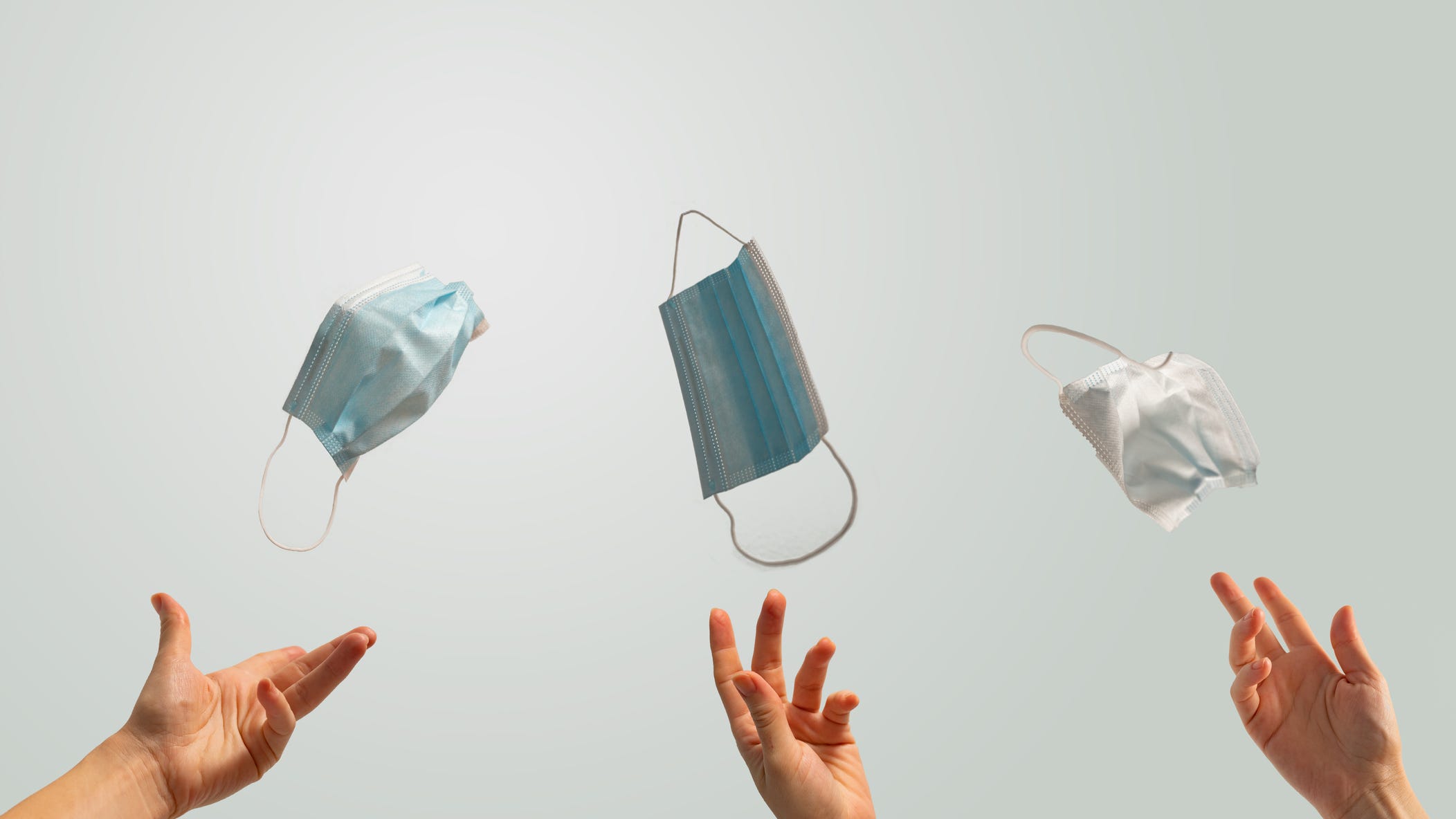 When will the pandemic finally end?