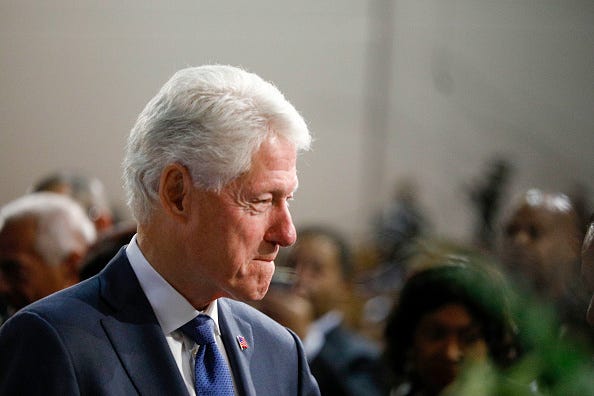 "He's not in any serious condition," Biden said. "He is getting out shortly, as I understand it. Whether that's tomorrow or the next day, I don't know." 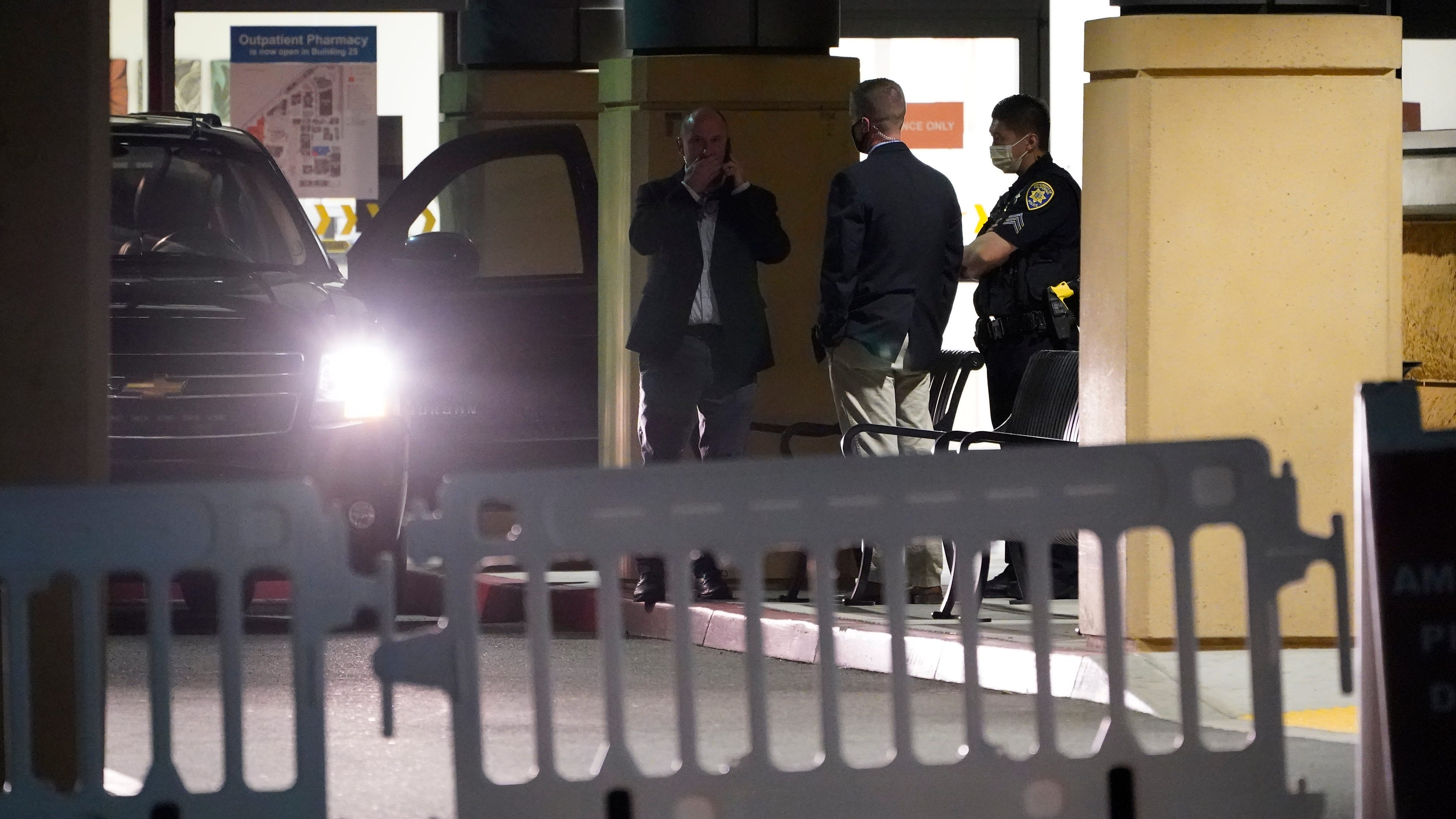 Biden: Clinton 'doing fine' and will be out of hospital soon

Now, Clinton is set to travel across the country back to his home in New York, where he will finish his course of antibiotics, Dr. Alpesh Amin said in a statement.