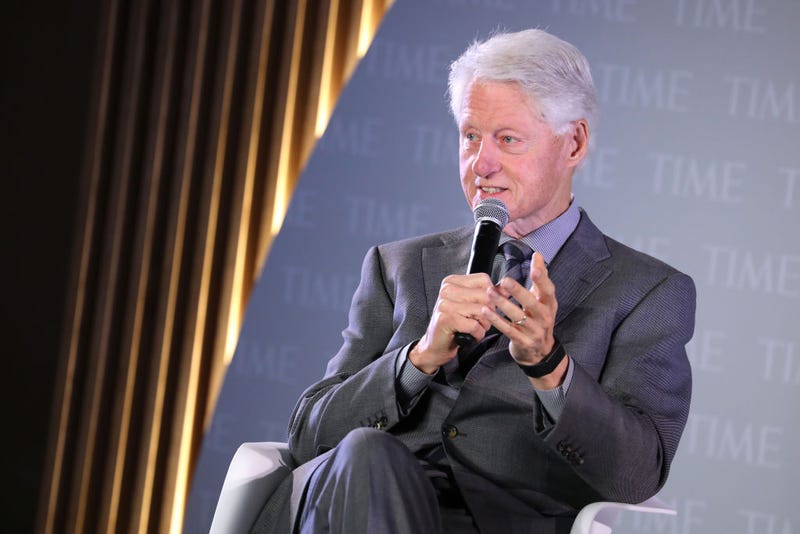 Podcast Episode
Why Am I Telling You This? with Bill Clinton
Dr. Sanjay Gupta: How Facts Can Fight A Pandemic
Listen Now
Now Playing
Now Playing

"All health indicators are trending in the right direction, including his white blood cell which has decreased significantly," his spokesperson Angel Urena said. "In order to receive further IV antibiotics, he will remain in the hospital overnight."

Update, from me, on President Clinton pic.twitter.com/GhLT9MV6h0 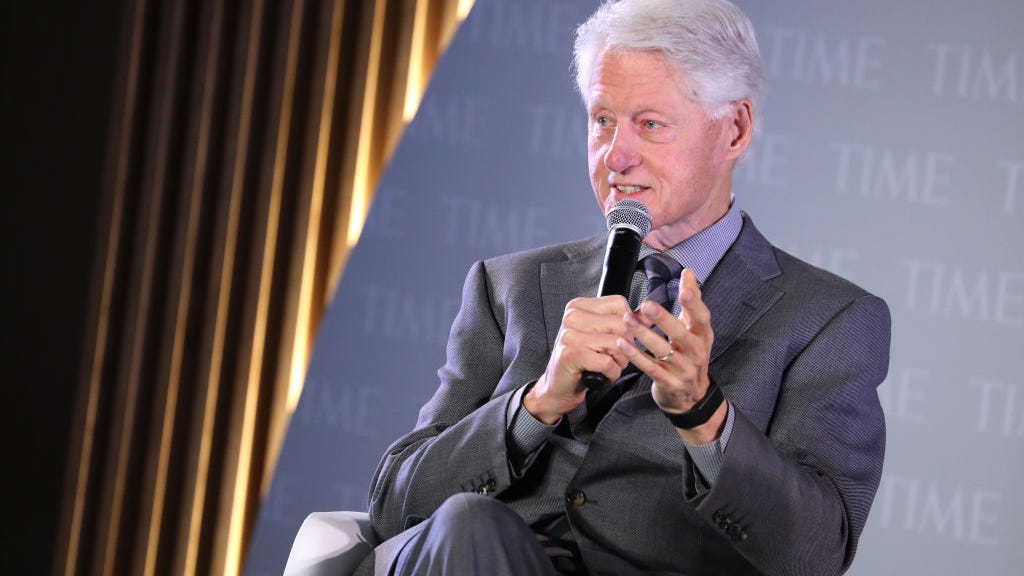 Earlier in the day Biden said Clinton, 75, "seems to be, God-willing, doing well."

Biden, speaking in Connecticut, knocked on a wooden podium when he made the aforementioned remarks. At the time, he said that he's been "exchanging calls" with the Clinton team but he hasn't yet connected with the former president.

"When I talk to him, I'll let you all know," Biden told reporters.