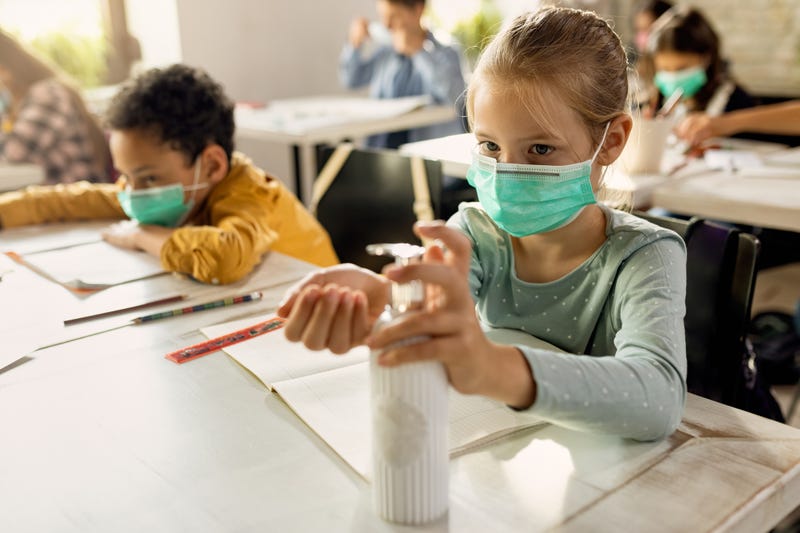 Now that the rain has arrived and winter is approaching, more and more activities are going to take place indoors.

With that, cold season and flu season are set to begin at any moment, leading some to consider just how safe it is to spend more time indoors, particularly in schools, where not everyone might be vaccinated.

Parents and others have been concerned about potential spikes of COVID-19 due to the lack of adequate ventilation in classrooms and other areas, going so far as to provide their kids with portable carbon dioxide, or CO2, detectors.

According to Dr. Jose-Luis Jimenez, an aerosol scientist and chemistry professor at the University of Colorado Boulder on Wednesday’s Ask an Expert, there are some models that are pretty effective, costing around $100. Those models measure CO2 using infrared detection, he told KCBS Radio’s Holly Quan and Eric Thomas.

The cheaper, $20 versions that can be found on Amazon just don’t work, he said. "Don’t get those."

CO2 detectors are rising in popularity because they measure the amount of air in the room that has been expelled by another person. COVID-19 is transmitted through breathing in the air that another person has exhaled, so having one of these devices can inform people of how much air the room could potentially carry the virus. "They are extremely useful in controlling ventilation during the pandemic," he said.

Once you have a mode of measurement, "you can control the ventilation and keep it at low levels without too much effort," said Jimenez. It can be as simple as opening a window in some cases.

Lots of parents, including Jimenez, have warmed up to this method. Every day, he puts a detector in his kid’s lunch bag to check on the levels at school. "I see that the ventilation is not great, but it’s decent," he said. "If it was worse I would have complained as other parents have."

Schools might not always be receptive to this type of parenting, but "it’s something we have to demand," said Jimenez. Some schools have gone so far as to confiscate the detectors when they find them, claiming they’re dangerous.

"Which is ludicrous," he said. "They just don’t want to know they have bad ventilation."

Jimenez also advises people to bring their CO2 detectors to other places where they are interacting indoors, like restaurants, even in places like San Francisco where vaccination is required to enter.

These detectors are also useful in offices where windows are sealed shut, and workers are reliant on the building’s ventilation system. If a detector shows a high CO2 reading, people should bring it up to management, said Jimenez. But often, especially in a building ventilated from a central system, people "don’t know" how the system works.

In those cases, a HEPA filter will help get the job done, by removing the virus from the air, not necessarily the CO2, said Jimenez. 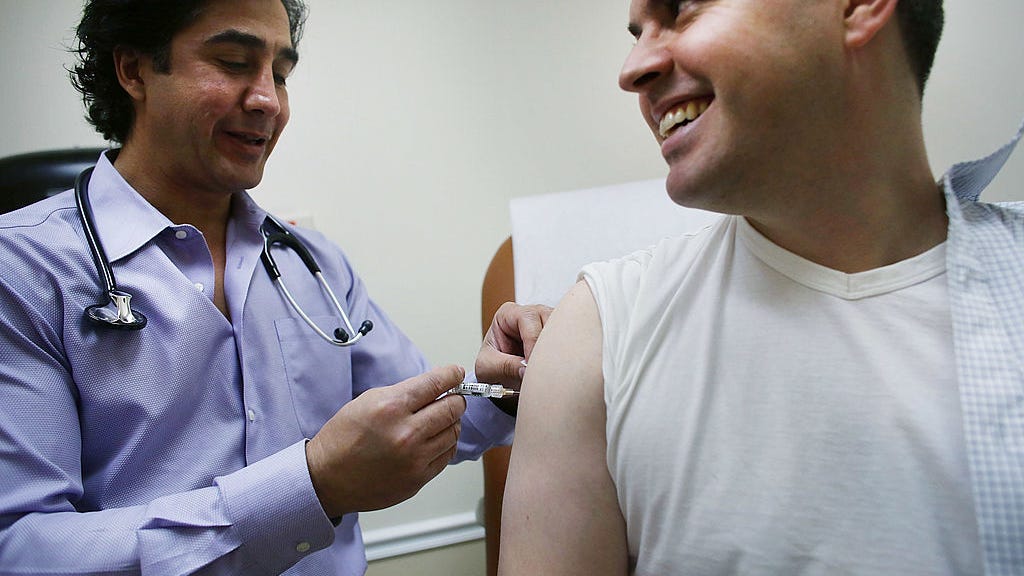