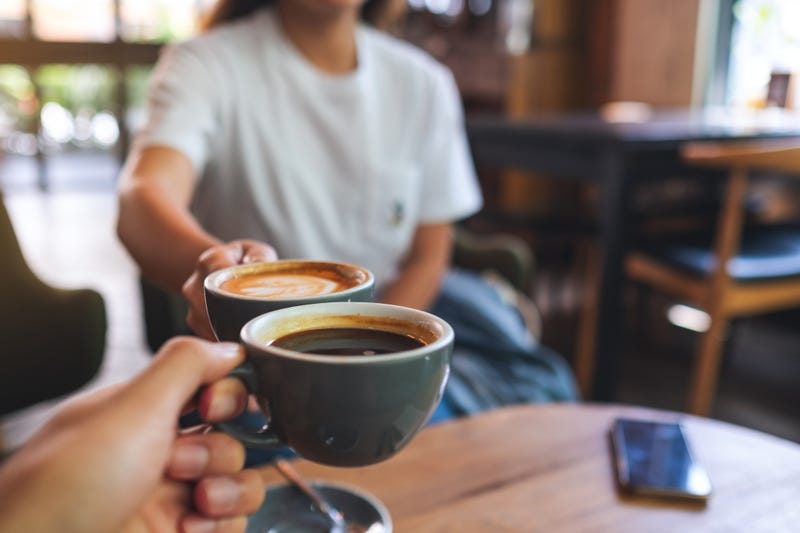 If you’re into your 2nd “pick-me-up” afternoon cup and feeling a little leery as you pour, fear not! We’ve got great news about the positive benefits of coffee and tea.

A new study, published in the journal PLOS Medicine, found that individuals who drank four to six cups of coffee a day, along with drinking tea, had a lower incidence of stroke and dementia. 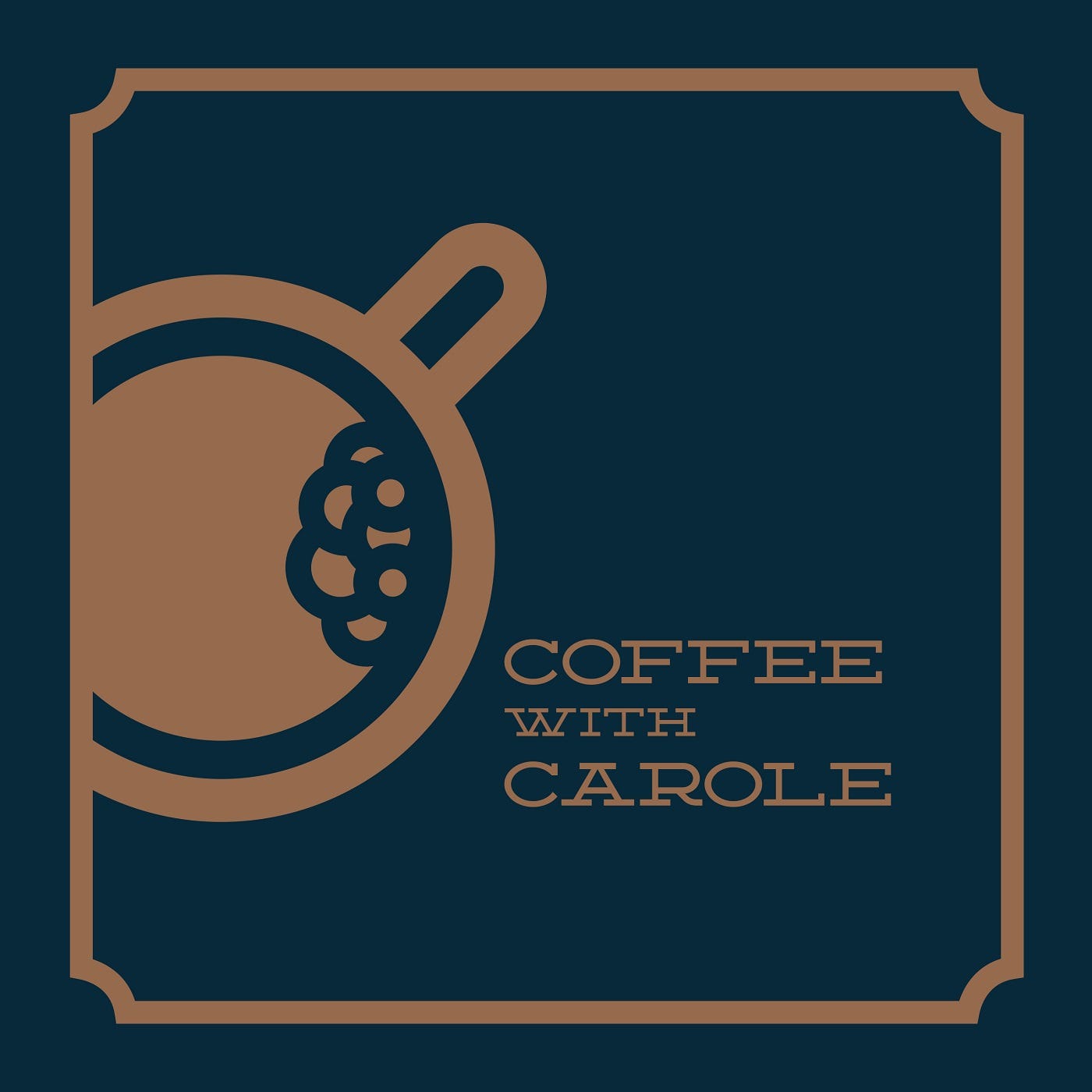 As Today reports, the study involved 350,000 healthy individuals between the ages of 50 and 74, and assessed both coffee and tea consumption. Benefits were found in those who drink coffee alone or along with tea. In either case, compared to those who drank neither coffee or tea, the risk of dementia and stroke was reduced by 28%.

This is another in a string of studies that have found “an association between moderate consumption of coffee and better brain health, including a reduced risk of cognitive decline and Parkinson’s disease. Research has also indicated a reduction of certain cancers, improved liver health, a reduced risk of Type 2 diabetes, and a reduced risk of heart failure as other potential benefits.”

When these studies are conducted, they often take into account not just the stimulant caffeine, but other elements of the drink that may contribute to healthy benefits. Need another reason to drink coffee? It may help your liver

In fact, a 2017 study in the Annals of Internal Medicine found that the benefits of increased mortality in coffee drinkers were seen regardless of whether the coffee was caffeinated or decaffeinated. Individuals who drank at least two to three cups a day had an 18% reduced risk of death.

Again, that adage comes into play though -- everything in moderation. A recent study from Australia found that individuals who have six or more cups of coffee a day could increase the risk of dementia by as much as 53%.

Additionally, individuals with certain genetic predispositions may be more at risk with high levels of caffeine consumption. Too much coffee can be especially risky for individuals who experience heart arrhythmias.

As is regularly understood, individuals who are pregnant, breastfeeding, suffer from ulcers, or have sleep disorders or migraines should refrain from coffee consumption. 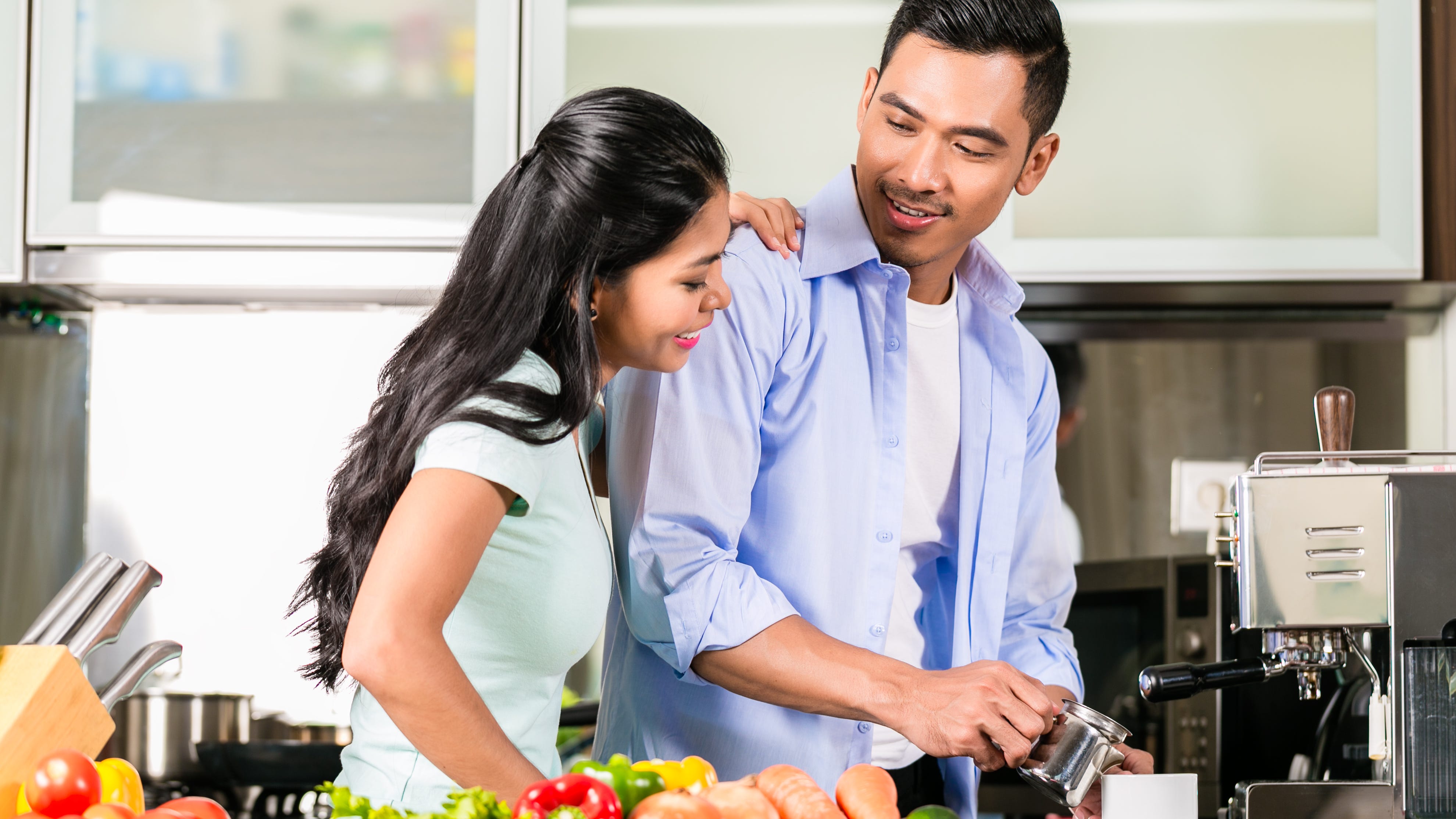 The best coffee makers you can buy in 2021

To get the best effect from coffee, keep it black. Sugars and cream or milk with added flavorings can outbalance the good effects of coffee. As Today suggests, consider whole milk or half and half, or opt for versions made with coconut or almond milk.

While this new study did not definitively prove cause and effect, it does suggest working coffee into your daily dietary routine is a wise choice. But keep it to that sweet spot of three to four cups daily.