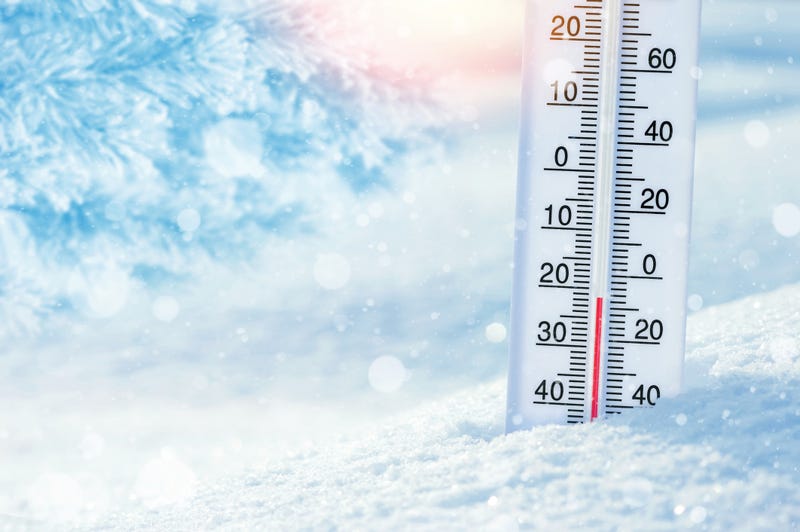 Have you been feeling cold when you stepped outside lately? You're not the only one busting out the winter coat.

Since Monday, up to 40 states from New Mexico to Maine had “more than 1,000 cold records tied or broken," according to ABC.

Historic cold is ending as U.S. thaws out over next two days. https://t.co/rZ71mQk4BM

Meteorologists from ABC said on Thursday that the chill has been remaining around the eastern half of the country. 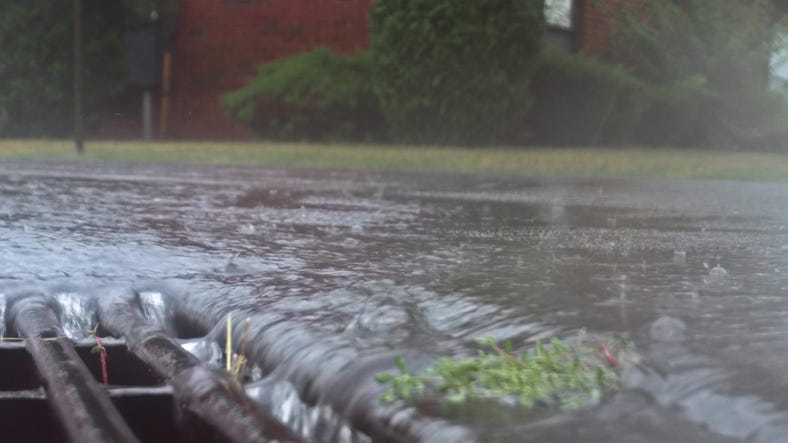 The Washington Post reported that temperatures 20 to 30 degrees below normal “covered much of the eastern third of the nation.”

And an Arctic air mass on Tuesday delayed and cancelled thousands of flights in Chicago, according to USA Today.

Snow cancels over 900 flights in Chicago as those from the Midwest to the South to the Northeast brace for a major temperature plunge. https://t.co/ER1Vox8sZG

Some places had a foot of snow while more than 200 million people faced freezing temperatures as the Arctic air swept across the country.

At least 6 fatalities have been reported from crashes across the Midwest amid snowy conditions, including an 85-vehicle pileup in Ohio: https://t.co/FqINdPX4qk pic.twitter.com/RysfeQzKJa

Accu Weather said places in Michigan reported 30 inches of snow while places in Texas woke up to freezing temperatures.

"For them, this morning was the worst-case scenario," AccuWeather meteorologist Tyler Roys said Tuesday. "For others, Wednesday will be worse."

On Tuesday night into Wednesday morning, even many areas in the south saw temperatures dip into the 20s.

“The big story is how cold it’s going to be,” said Cody Lindsey, a meteorologist with the National Weather Service. “And with the gusty winds during the day, it will definitely feel a little colder than it actually is.”