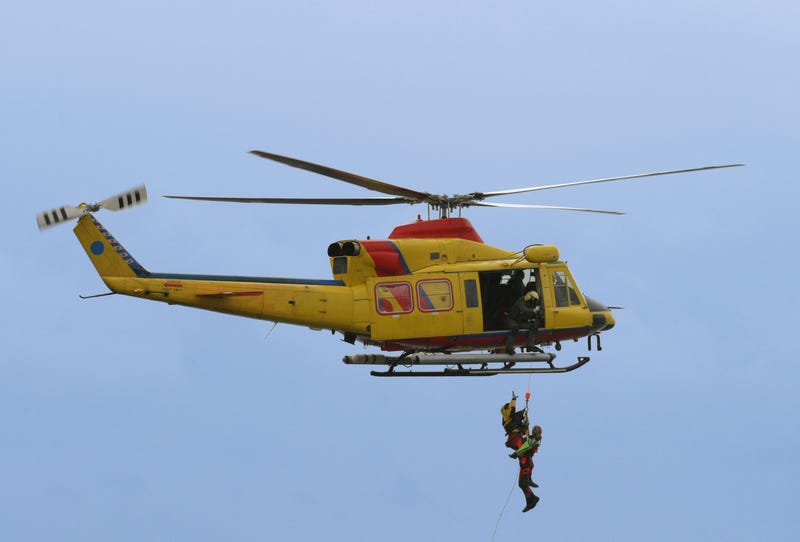 A couple college students in their 20s had to be rescued off the coast of Santa Barbara when their boat made of Home Depot buckets and kiddie pools drifted too far out into the ocean.

The two males built their “boat” by strapping duct tape around 20 Home Depot buckets and two plastic kiddie pools on top of plywood.

The men decided to start their venture around 2AM on Saturday. They both went out to sea with a paddle, but no wetsuits. Shortly after launching into the ocean, the tide pushed the boat off shore, and they weren’t able to paddle back, ABC7 reports.

Someone spotted the students stranded at sea and contacted authorities who rescued them within half an hour.

The Santa Barbara County Fire Department said that no alcohol was involved, and that it was caused by “Nautical Nonsense.”