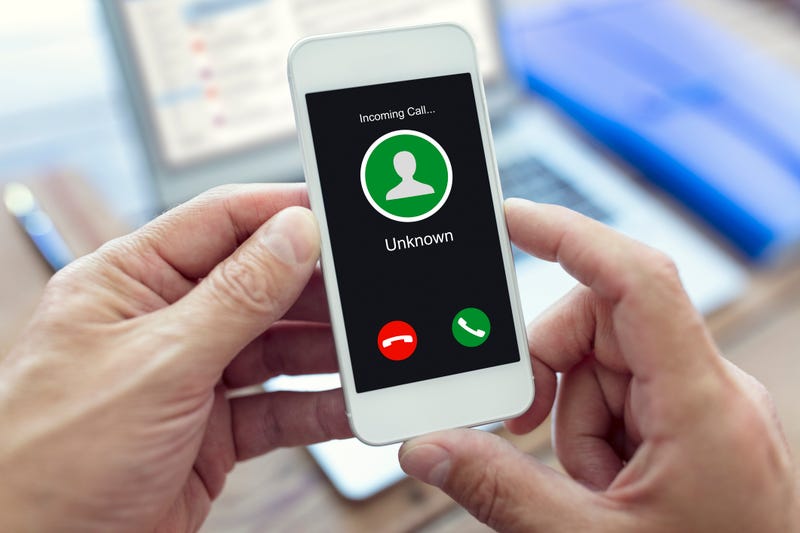 A man who owns two U.S.-based companies that provide Voice over Internet Protocol (VoIP) services admitted in court to facilitating “tens of millions” of illegal telemarketing calls, the Department of Justice announced this week.

Muhammed Usman Khan, a resident of Pakistan who owns Florida-based VoIP Terminator and Virginia-based BLMarketing, agreed to a court order resolving the Federal Trade Commission allegations. Khan and the companies are now barred from similar misconduct.

According to the Department of Justice, they must also “screen and monitor customers,” and “terminate customers if they are engaged in improper telemarketing activity.” A $3.2 million civil penalty as included in the court order, however it has been suspended due to defendants’ inability to pay, said the Justice Department.

Khan violated the FTC Act and the FTC’s Telemarketing Sales Rule by facilitating illegal calls, even after learning that their services were being used for spoofed-number robocalls and calls of numbers on the Do Not Call Registry, a complaint alleges.

This is the FTC’s third case against VoIP services providers.
According to research cited by the American Association of Retired Persons (AARP) interest group, Americans received 50.5 billion automated phone calls in 2021, and an estimated 42% percent of those calls were placed by scammers.

Last May, Attorney General Merrick Garland established the COVID-19 Fraud Enforcement Task Force “to marshal the resources of the Department of Justice in partnership with agencies across government to enhance efforts to combat and prevent pandemic-related fraud.”

Anyone with information about potential fraud schemes involving COVID-19 can call Department of Justice’s National Center for Disaster Fraud (NCDF) Hotline at 866-720-5721 or file a form on the NCDF website.