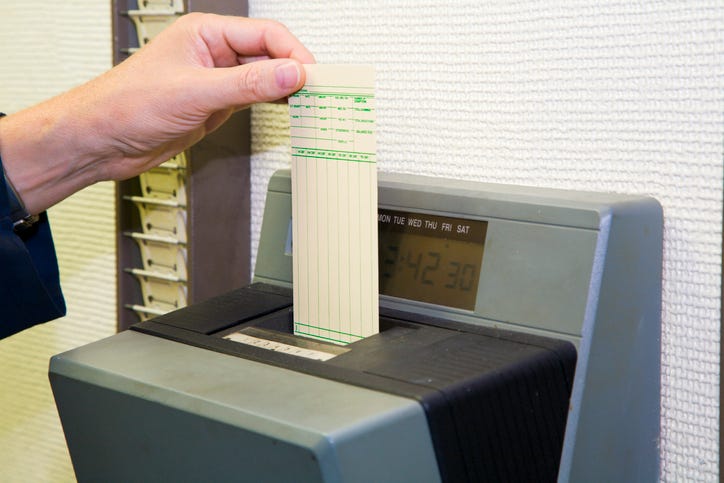 With continued reports of workers requesting to stay at home, going on strike over pay and benefits, and asking for accommodations from their employers, a new report has found that companies are working to tailor schedules around their employees.

Companies are confronting demands by hourly workers unlike ever before. Now, the power over scheduling is in the hands of the employee instead of the employer, the Associated Press found in a new report.

Like that of full-time and salary workers, companies are restructuring the workdays of their hourly workers to accommodate their lifestyles, the report found. Hourly workers are looking to reduce shifts on weekends, late nights, and holidays.

With the current labor shortage making job openings more common, workers have been given power allowing them to be selective on where they apply. As a result, the AP reported that there were 10.4 million job openings at the end of August, some of the highest numbers seen in two decades.

At the same time, the Labor Department said the number of people quitting their jobs rose to 4.3 million in August, up from 4 million in July.

A study from ManpowerGroup found that nearly 40% of job candidates worldwide said flexibility with scheduling was a top-three factor in career decisions. 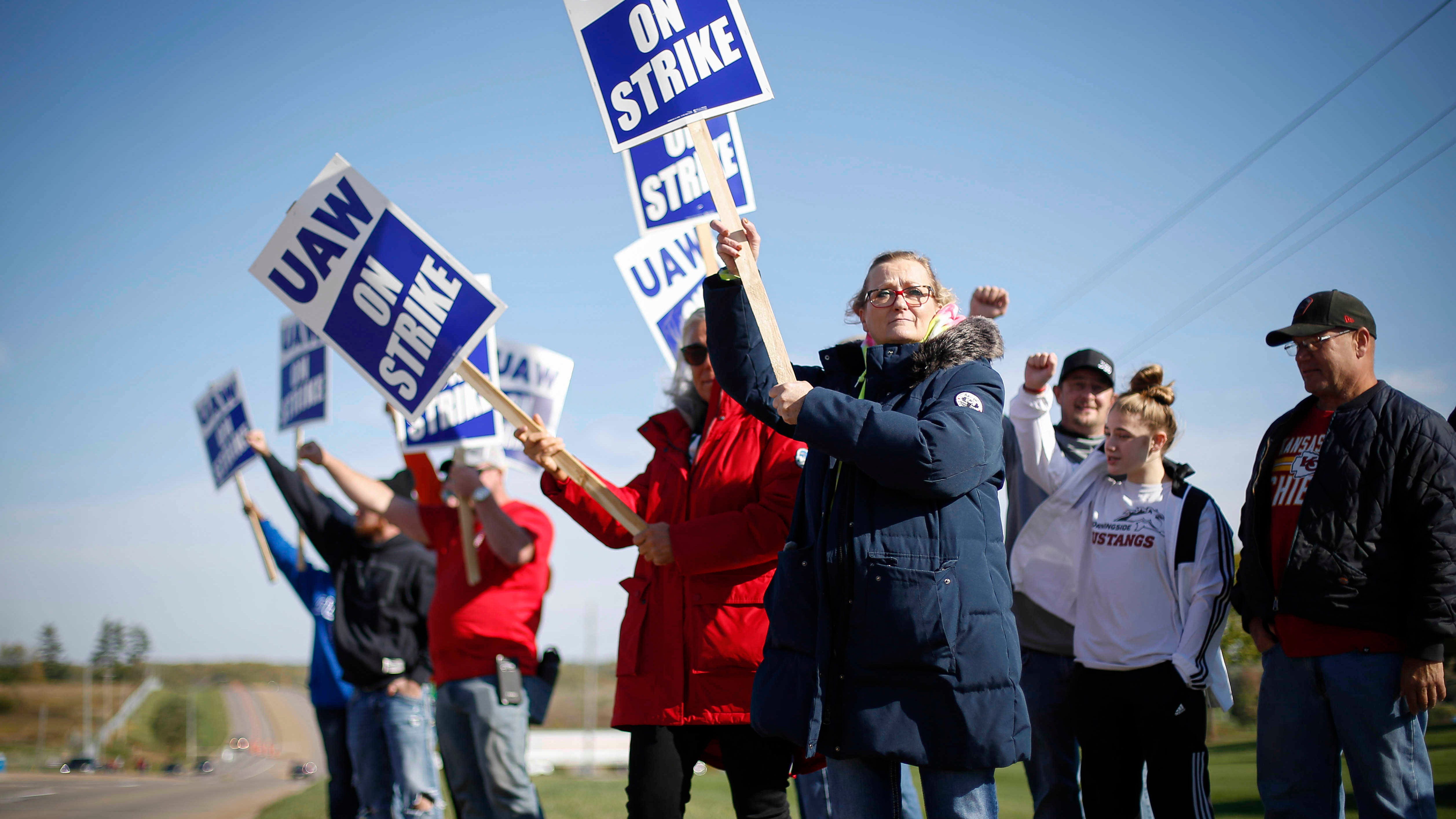 A study from FlexJobs also found that 44% of people know at least one person who has quit their job because they want to work remotely.

Retail has seen its fair share of change with the upcoming holiday season. Target announced that it would pay $2 an hour more to employees who work shifts during peak days of the holiday season, including Saturday and Sunday.

With retail and minimum wage jobs often requiring weekend availability, companies are following Target's lead to incentivize workers who don't want the same hours as they always have.

The hospitality industry has also seen its fair share of issues as restaurants across the nation have shut down following the aftermath of the pandemic.

The National Restaurant Association shared that 68% of the 4,000 operators it polled in September said their restaurant had reduced hours of operations from June to August. 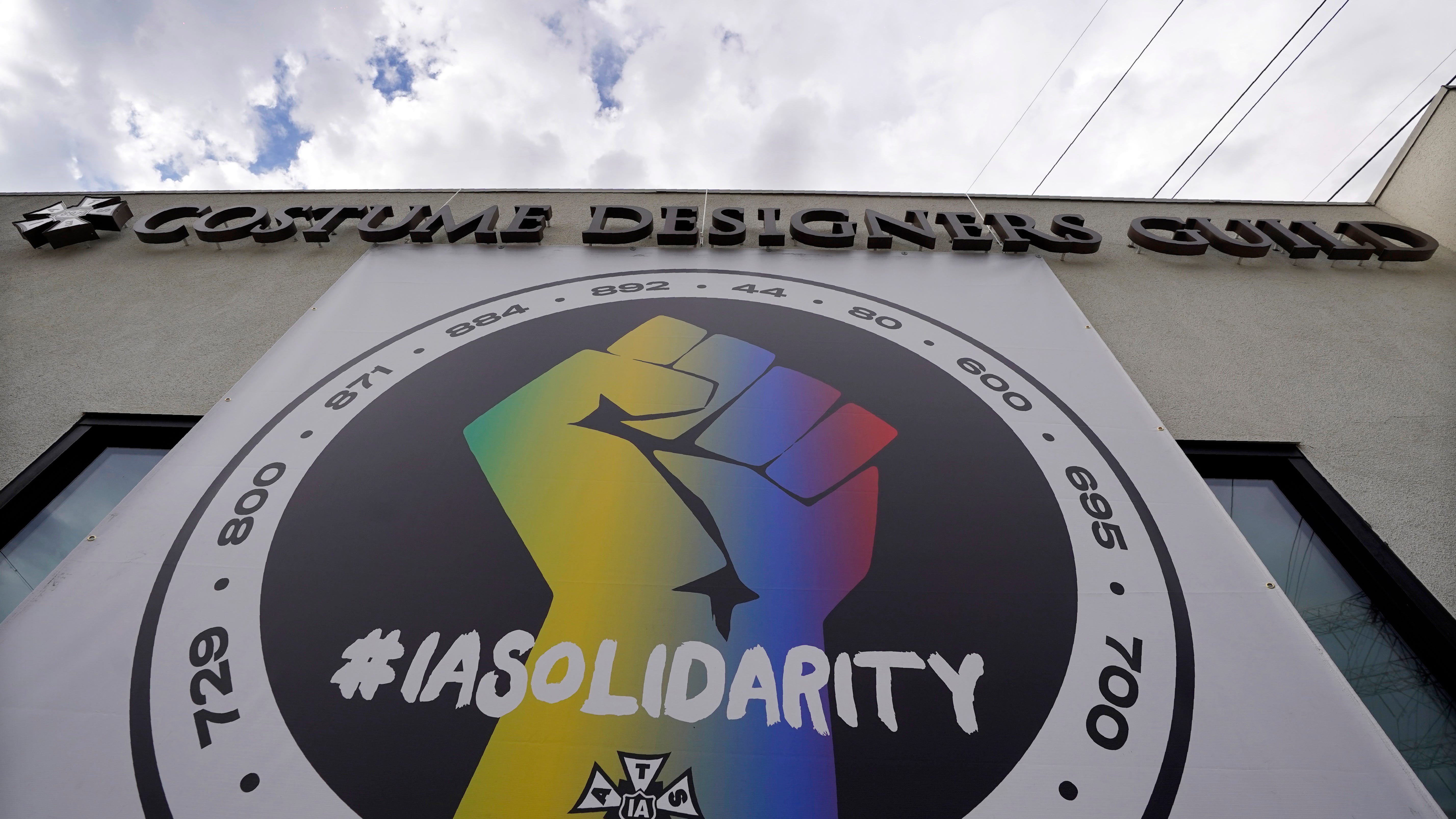 Strike dodged with deal between film and TV crews, studios

This has been a common theme as the already thin margin of profit businesses struggled to remain open after the first wave of nationwide shutdowns.

The September poll also found that 45% of operators said they closed their restaurant on days it would usually be open.

With experts calling the labor shortage "The Great Strike of 2021," it is only a matter of time before one side cracks and gives in to the other. As of now, it appears the employers are the side that is cracking.