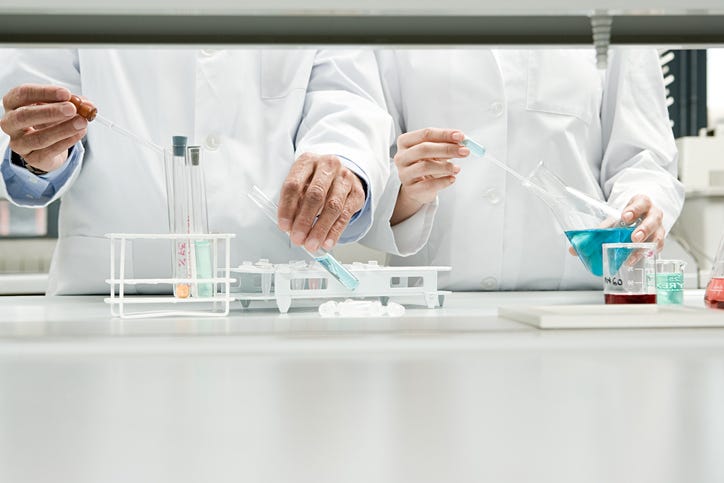 Soon, being bald could be a style choice and not something determined by outside factors.

Several startups are working on growing hair in a lab that could be used to cure baldness.

The researchers at a startup called dNovo shared with MIT Technology Review that they have successfully sprouted dense clumps of human hair on a mouse.

The mouse was able to grow the hair after scientists completed a transplant of what the company says are human hair stem cells.

Humans do not produce more hair follicles throughout their lives but instead, have all of them at birth. To add to the follicles' fragility, many factors can lead to the stem cells that create hair dying, like aging, cancer, testosterone, and bad genetic luck.

Ernesto Lujan, the company's founder and a Stanford University-trained biologist, shared that his company could produce the components of hair follicles, helping those who have lost their original follicles.

However, he added that more work needs to be done and Lujan is hopeful for the technology eventually being able to treat "the underlying cause of hair loss."

Lujan also added that his company could change any cell into a hair stem cell, giving people the ability to grow hair where their natural stem cells may have died. This would be done by changing the patterns of genes active in any ordinary cell.

Whereas cells were once thought of as having a fixed identity, scientists now know that they are a "state," Lujan said, adding that "we can push cells from one state to another."

dNovo isn't the only company looking into the field - another company, Stemson, has raised $22.5 million from investors, and is currently testing its technology on the skin of mice and pigs, reports MIT Technology Review.

Now, with the possibility of producing new hair follicles, your favorite balding adult could have a long head of hair to run their fingers through.