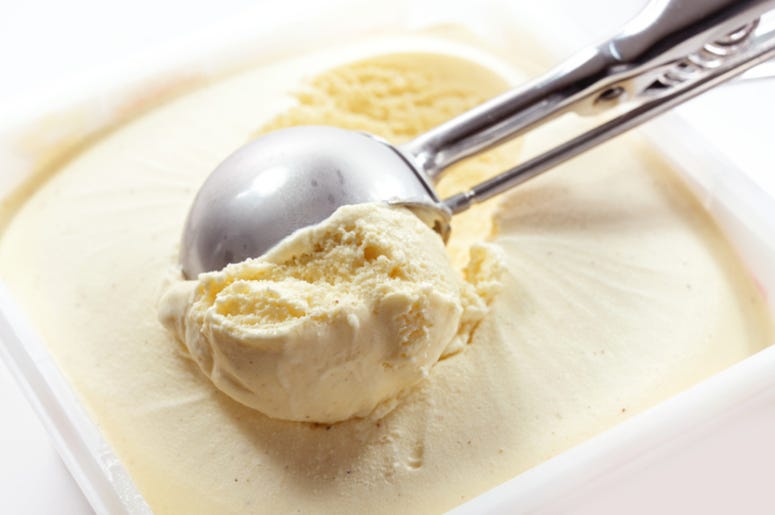 Over the last few years, hard seltzer has become the drink of choice for many, and it seems that obsession isn’t going anywhere, as alcohol companies continue releasing new variations on the popular drink.

With summer now in full swing, the latest round of unique flavors are starting to hit stores, and one many are excited to try is the new Coors Orange Cream Pop hard seltzer.

To celebrate the release of their new hard seltzer flavor, Coors announced recently they will also be releasing an alcohol-infused hard seltzer ice cream for a limited time.

The new Coors ice cream will have a 5% ABV and was created with the help of ice cream brand, Tipsy Scoop.

According to Brobible, the Coors hard seltzer ice cream flavors will be sold at Tipsy Scoop stores in New York, but will also be available online for shipping. 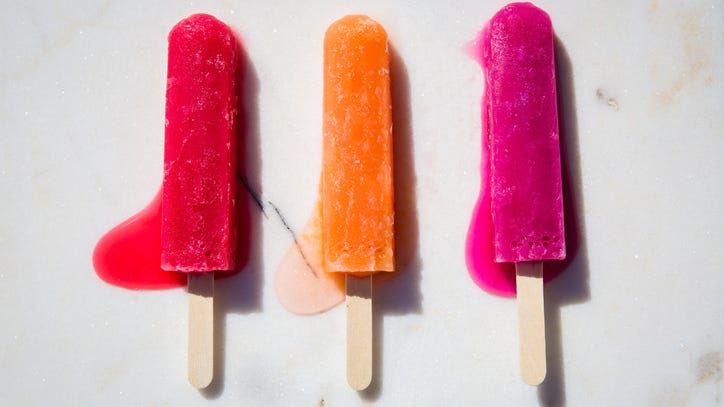 Many fans were excited to give the ice cream a try. The perfect summer treat now comes with an extra kick. Hopefully this doesn’t spark a new alcohol trend.