Coronavirus has infected more than 10 million people around the world.

At the time of publication, more than 10,039,000 positive cases of COVID-19 have been reported around the world, with nearly 500,000 deaths, according to data from Johns Hopkins University.

These numbers only account for confirmed cases, which officials fear are lower than true figures. 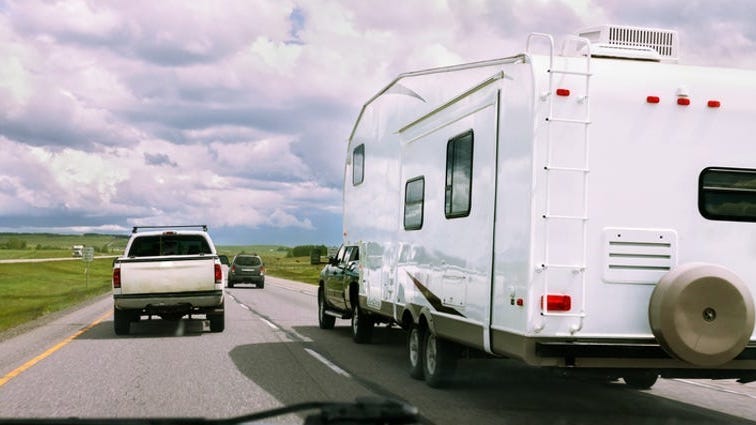 On Thursday, CDC Director Robert Redfield said in a conference call that at least 24 million Americans have tested positive for coronavirus based on antibody tests, ten times as high as the 2.4 million cases then confirmed.

Redfield estimated that 5 to 8 percent of the population has been infected by COVID-19 so far.

The estimate came as case numbers have surged in nearly half of the U.S., with states like Florida and Texas rolling back reopenings.