Prince Harry and Meghan Markle’s final trip as members of the Royal Family came with a hefty price tag.

Buckingham Palace's Sovereign Grant financial reports note that £245,643 or roughly $313,030.24 was spent simply on flights and private jets for the couple and their crew making it the most expensive trip of the year.

The cost was defended as a key visit approved by the Foreign Office to “highlight the work of numerous charities.” 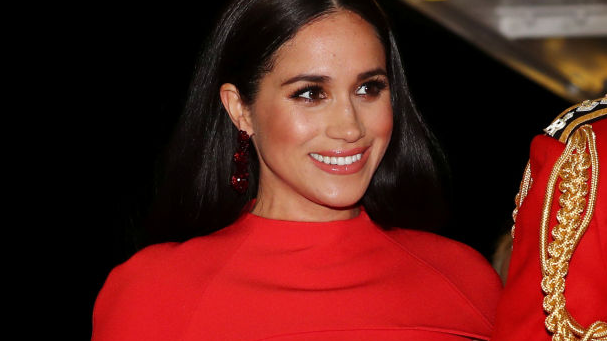 “The Duke and Duchess of Sussex undertook over 20 engagements, bringing attention to a number of worthwhile causes, in particular, raising awareness of the work and the legacy of the Halo Trust [an anti-landmine charity championed by Princess Diana],” a source said.

According to The Independent, a senior royal source said the couple is not under any obligation to pay the money back as it filled all the obligations it was intended to.

The trip came just a few months before The Sussexes stepped down as senior members and moved to the U.S. with their son, Archie. Since then, they’ve secured a lucrative deal with Netflix.

The second most expensive royal trip clocked in at £210,345 or $267,958.50 and covered a private charter plane to take Prince Charles to Oman for a two-day trip after the death of the king.

The overall cost of royal travel to the taxpayer was £5.3m or $6.7 million in the last financial year.