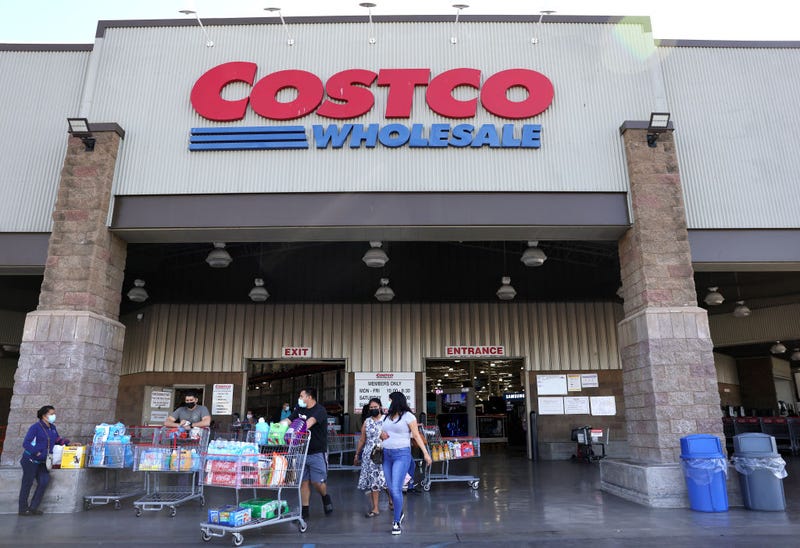 The company said the ships would be in service throughout the following year. Each vessel carries up to 1,000 containers, the leadership said.

Chief Financial Officer Richard Galanti said Costco would begin “putting some limitations on key items,” but did not specify the limitations they are considering.

“A year ago there was a shortage of merchandise,” the chief executive reminded callers. “Now they’ve got plenty of merchandise but there’s two or three-week delays on getting it delivered.”

He also mentioned the company had noticed strong customer desire for fine jewelry, saying the stores had “sold a couple of rings in the $100,000 range,” CNBC reported.