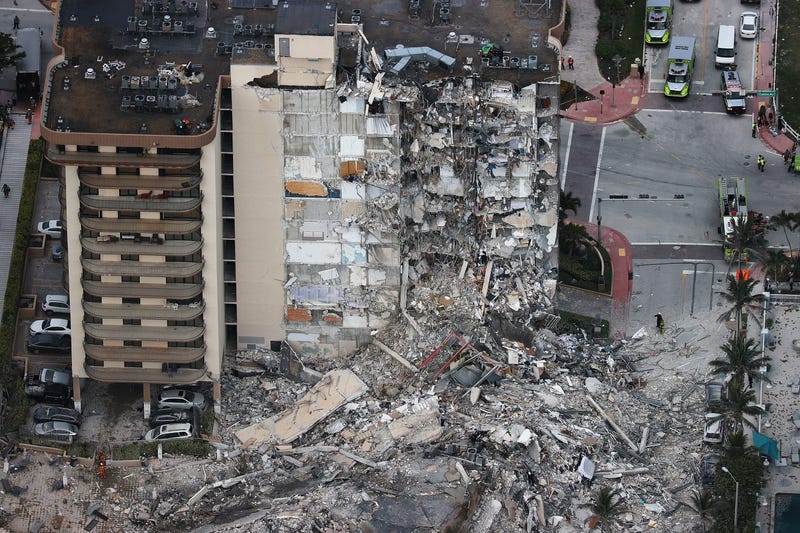 Antonio and Gladys Lozano, who were married for 58 years, were two of the victims of the Miami Beach-area beach condo collapse on June 24.

The couple’s bodies were found beneath the rubble together, still in bed, and their grieving grandson, Brian Lozano, says it was indicative of their epic romance, Today reports. 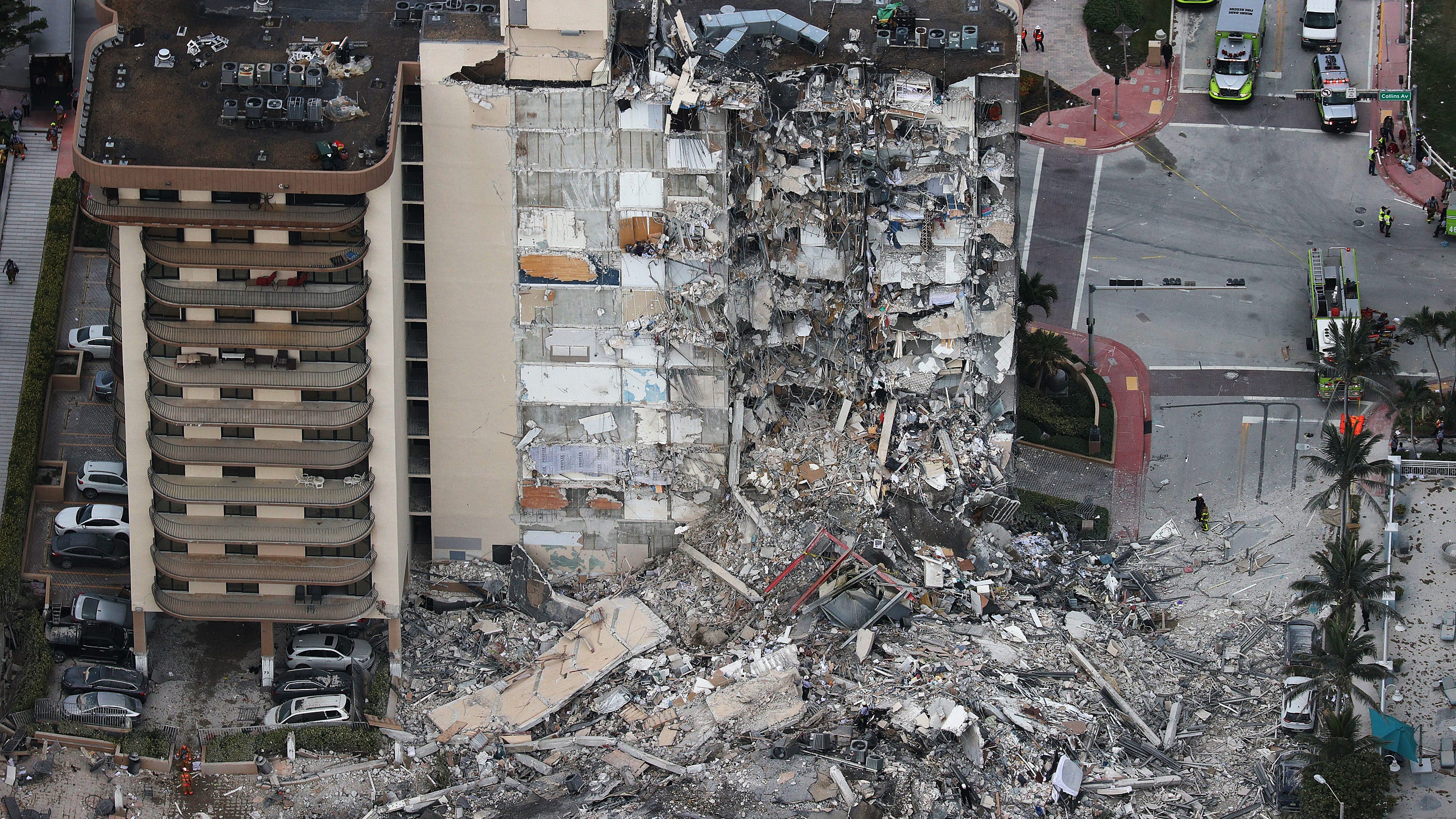 Miami condo collapse: What we know, and is this a warning for other cities?

"They couldn’t stand a moment without each other," he told NBC Miami. "I never saw them apart."

Antonio, 83, and Gladys Lozano, 79, lived in the Champlain Towers South building, and were a month away from their 59th wedding anniversary.

Antonio and Gladys Lozano, married for more than 58 years, died in bed together when their Miami Beach-area condo building was reduced to rubble last week.

"They couldn’t stand a moment without each other," their grandson said. "I never saw them apart." https://t.co/dk7jG205U4

The couple had dinner with their son, Sergio Lozano, a few hours before the building was reduced to rubble at 1:30 a.m. in the morning.

The son, who lived in the building across the street, awoke in the middle of the night to a loud noise and ran to his balcony to look at his parent's building.

"I tell (my wife), ‘It’s not there.’ And she’s yelling, ‘What do you mean?’ 'My parents' apartment is not there, it’s gone!’ and I just ran downstairs,” Sergio told WPLG.

While devastated for their loss, the family is grateful the couple were one of the first victims to be recovered.

“I’m finally at peace and I really hope for other families to finally get that sense of peace knowing that I got that sense of closure,” Brian shared. 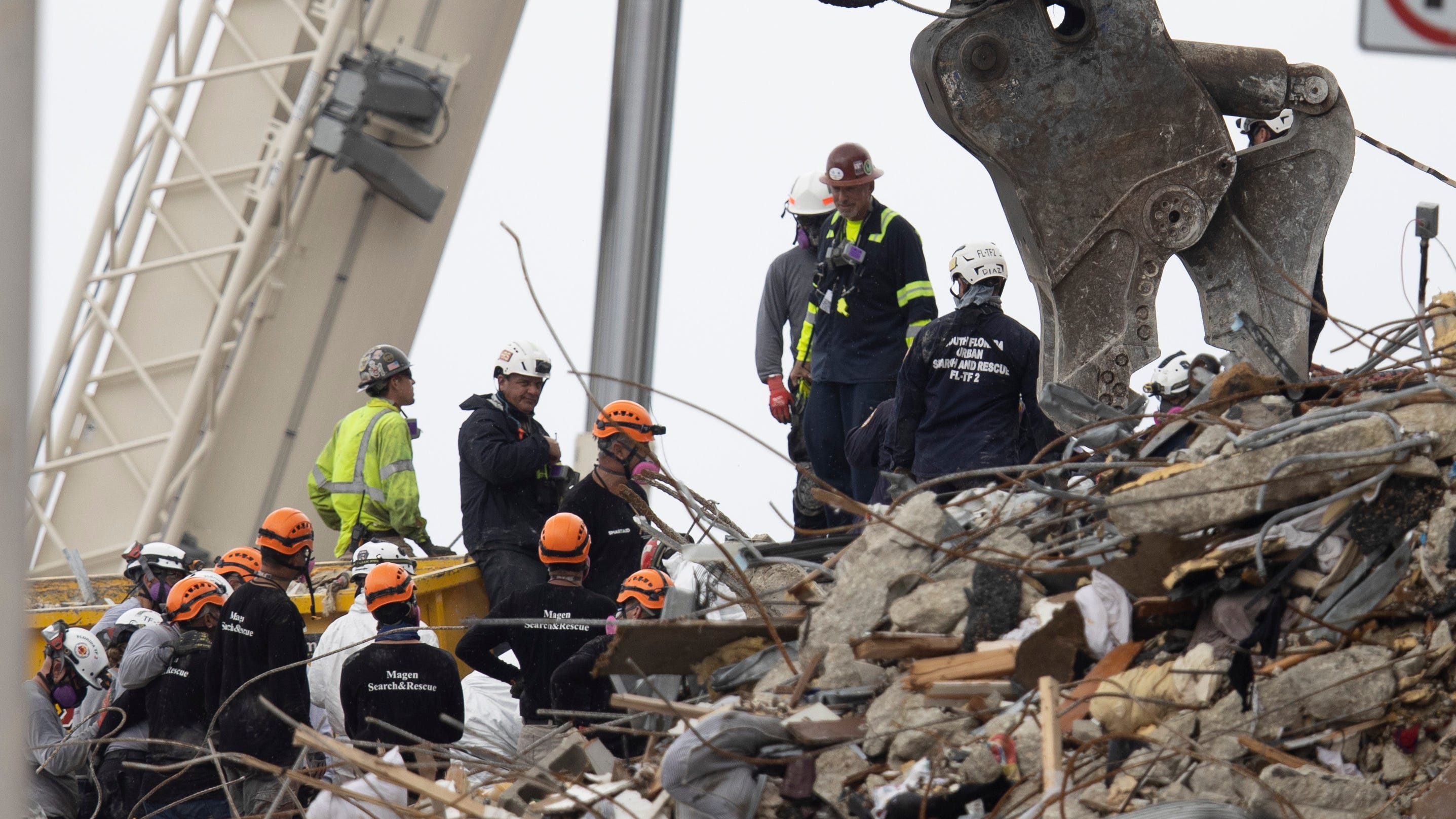 "The numbers are fluid and will continue to change," she said.