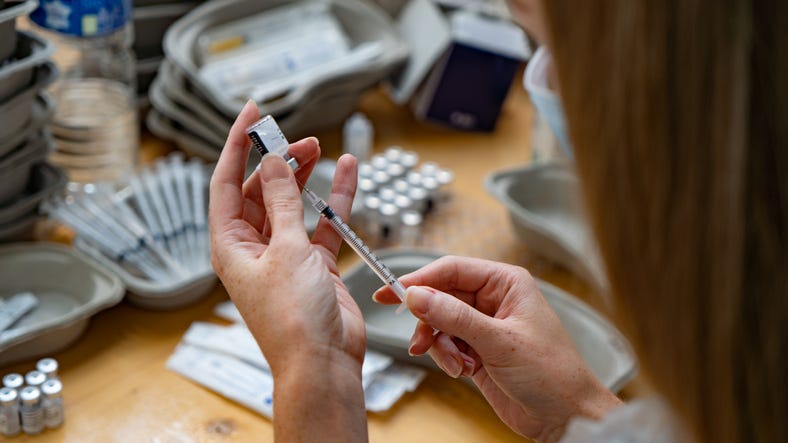 "The immunity does not last, or it's not necessarily transferable to another species of the virus.”

Dr. Lorraine said hospitalizations and deaths have not gone up with total cases like they have in the past.

Lorraine said there could be different reasons for that, but one reason is certain. 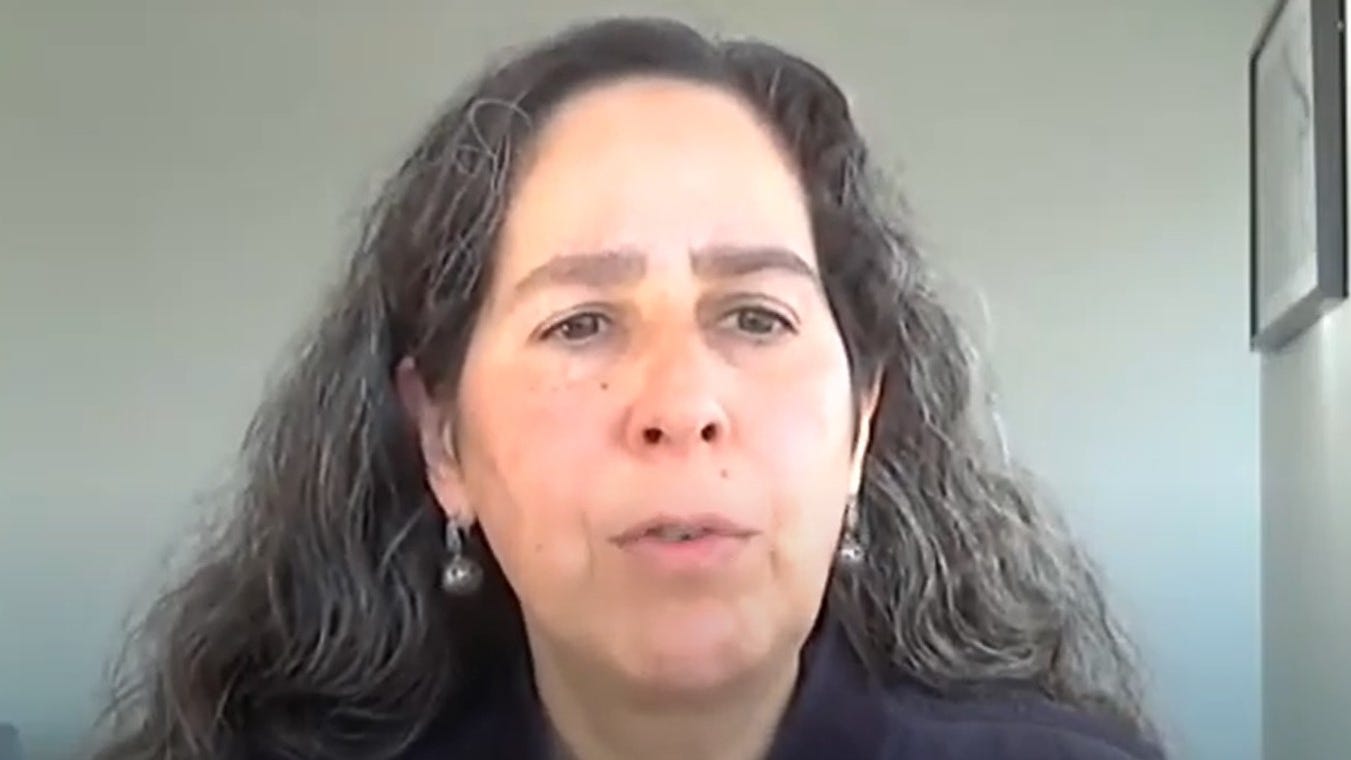 "Clearly, the vaccine has an effect on the severity of the illness," said Lorraine.

He said that there has been some confusion and even some disappointment that people can still catch the virus, but there is evidence the vaccines are doing what they are meant to do, and are protecting from severe disease and death.

“The whole purpose of this immunization program is not to prevent the disease, but to ameliorate the disease so that there's fewer cases hospitalized, fewer deaths, and that we can transition to that endemic period where we learn to live with this.”

As for people thinking the virus will become less lethal as it evolves over time, he hopes that’s the case.

“I've heard a lot of that being brought up that the viruses do mutate over time, of course they do, and that they mutate to milder, less lethal forms. They can do that," he said.

"But they don't necessarily do that.” 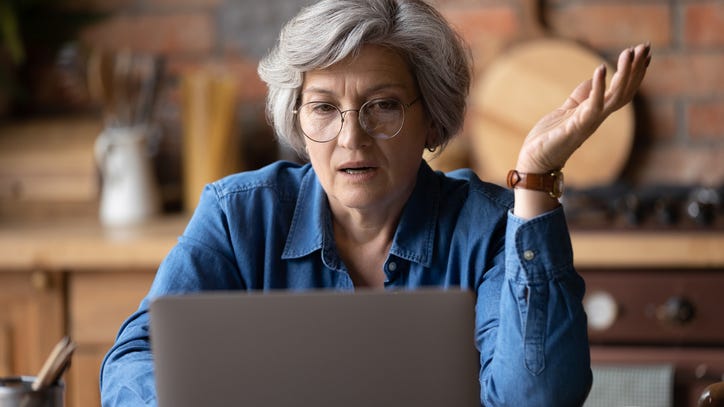 Having issues ordering your free at-home COVID test? Here's what to do

Officials are also cautiously optimistic that COVID-19 case counts are headed in the right directions, but hospitals remain extremely busy.

“I don't think enough time has gone by to say with certainty that we are on the other side of the peak, but I am encouraged to see that this line is trending down," said Montgomery County Commissioner Dr. Val Arkoosh. 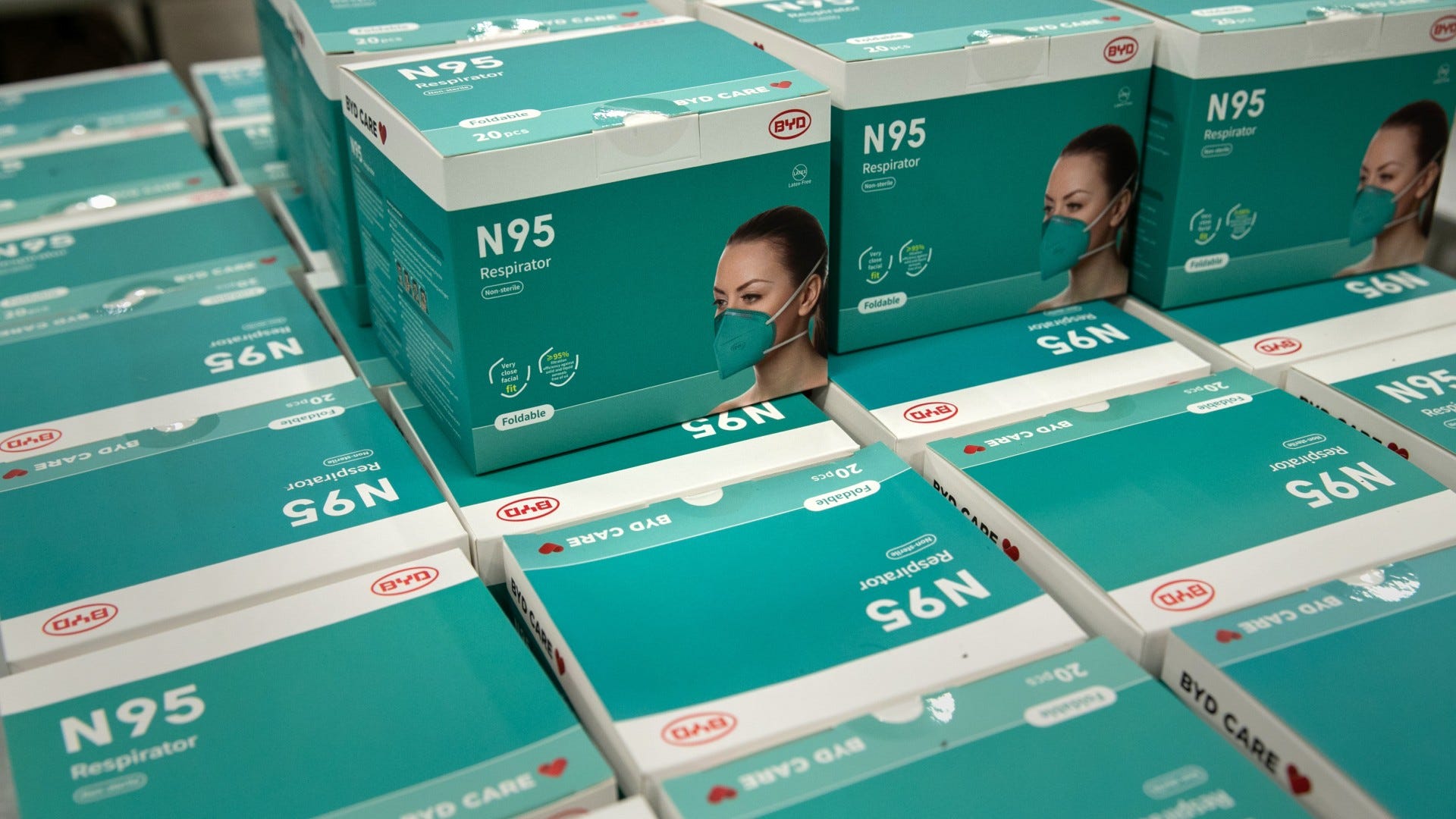 "There are a fair number of patients who are coming purely for testing," Dr. Kisha Martin, emergency medicine chair at Redeemer Health.

"It's important that emergency departments are continued to be utilized for emergencies and not as a testing site.”

Dr. Martin said that requests for testing are diverting resources from patients dealing with a true emergency.