Patients recovering coronavirus may have lingering effects on their cognitive abilities.

According to a new study, individuals who suffered from severe cases of the novel virus could see mental decline equivalent to the brain ageing by a decade, reported Reuters.

The British study looked at data of more than 84,000 people who took the Great British Intelligence Test and were confirmed or suspected to have had COVID-19. The mental tests involved things like remembering words and connecting dots on a puzzle.

While the study has not been peer reviewed, it found that those that had recovered from the most severe cases exhibited “significant cognitive deficit.”

“Our analyses ... align with the view that there are chronic cognitive consequences of having COVID-19,” the researchers wrote in the study published in MedRxiv. “People who had recovered, including those no longer reporting symptoms, exhibited significant cognitive deficits.”

The cognitive deficits were most pronounced with those individuals that were hospitalized, with those having been put on a ventilator showing deficits “equivalent to the average 10-year decline in global performance between the ages of 20 to 70.”

Other medical experts have warned that the study’s results should be looked at with caution.

“The cognitive function of the participants was not known pre-COVID, and the results also do not reflect long-term recovery - so any effects on cognition may be short term,” Joanna Wardlaw, a professor of applied neuroimaging at Edinburgh University, told the outlet. 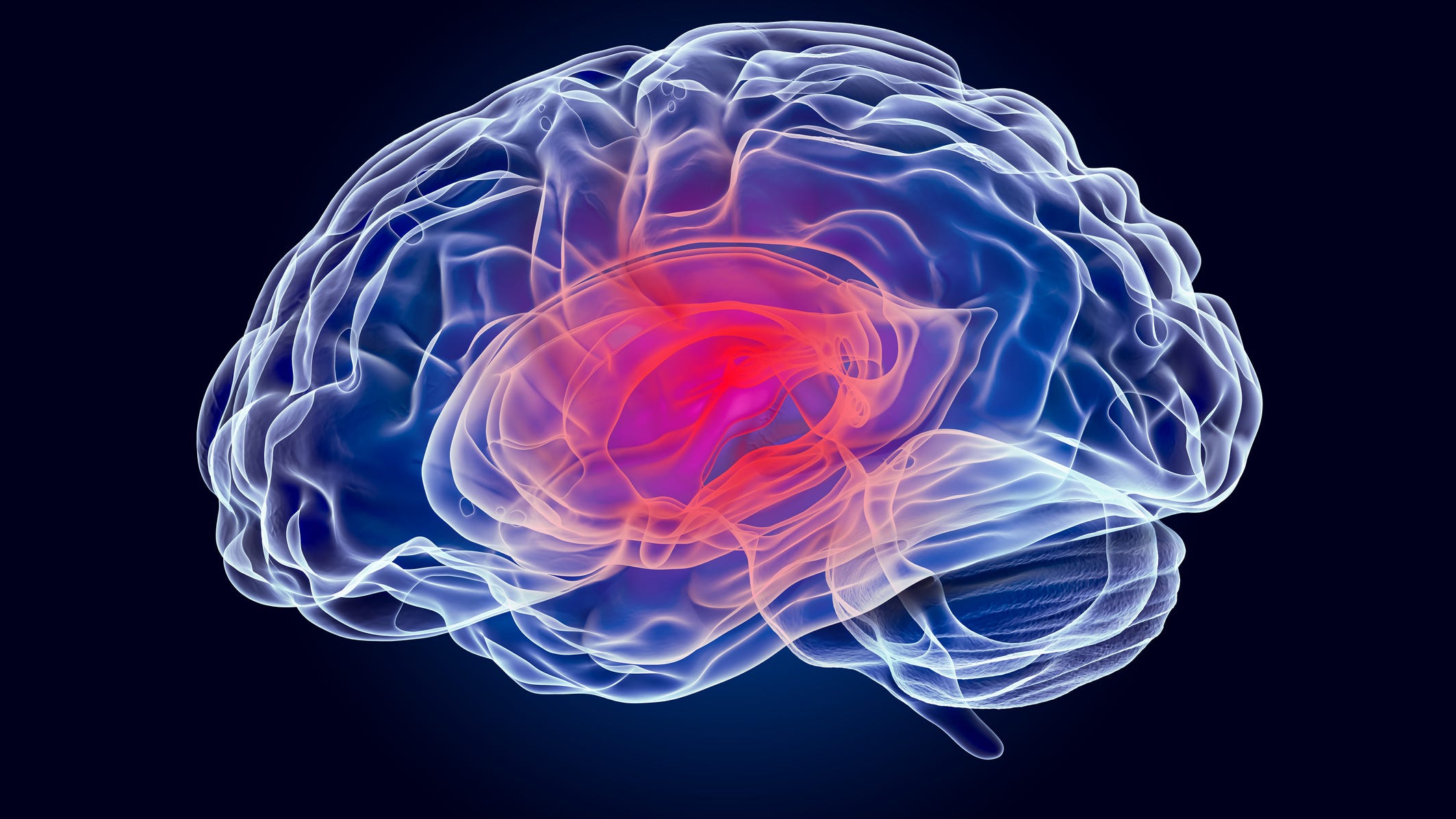 Coronavirus Could Cause Wave of Brain Damage, Scientists Say

“As researchers seek to better understand the long term impact of COVID, it will be important to further investigate the extent to which cognition is impacted in the weeks and months after the infection, and whether permanent damage to brain function results in some people,” Hill said.