Tragedy overwhelmed a nursing home as all of its residents have tested positive for COVID-19.

NBC News reports that 62 residents at a Kansas nursing home contracted the deadly virus and ten have died. Health officials said one resident is currently in the hospital and the rest are being quarantined.

The Norton County Health Department announced the outbreak at the Andbe Home in Norton, Kansas.

"Steps are being taken to prevent any further outbreak including quarantining residents in their rooms and not allowing outside visitors into the facility," the Health Department said in a statement.

NBC reported that the organization reached out to a nursing facility representative but has not received an answer.

Officials report that family members of the residents have been notified. 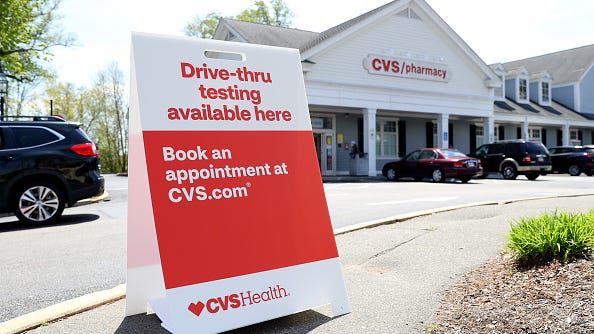 With dozens of coronavirus vaccines currently in the works, plans are being put into place to make sure some of the most vulnerable individuals get access to them once one or more is approved.

According to the Centers for Disease Control and Prevention, there are currently 15,000 long-term care facilities, with an additional 35,000 assisted living facilities. Upon a vaccine becoming available, CVS and Walgreens will dispatch mobile teams to vaccinate vulnerable residents and staff at the various facilities.

Once a vaccine is developed and approved, it would most likely be administered in stages, with the elderly and healthcare workers expected to be among the first to be vaccinated.