With the number of daily coronavirus cases on the rise in the United States, experts are warning the situation could get worse before turning around next year.

On Tuesday, the country reported more than 60,000 new cases of the novel virus, which is triple the number of average daily cases from back in June when states began to reopen, reported CNN.

"Everyone is exhausted, and nobody wants to hear more bad news, but it's pretty clear that this fall/winter surge is now finally arriving," Dr. Peter Hotez, dean of the National School of Tropical Medicine at Baylor College of Medicine, told the outlet.  "This is going to be a horrible winter, unfortunately."

Other medical experts agree that the next few months will see a further increase in cases.

"It's going to be a difficult fall and winter," Dr. Scott Gottlieb, former commissioner of the Food and Drug Administration, told CNBC.

"I think we're about two or three weeks behind Europe — so we're about a week away from starting to enter a period where we're going to see a rapid acceleration in cases." 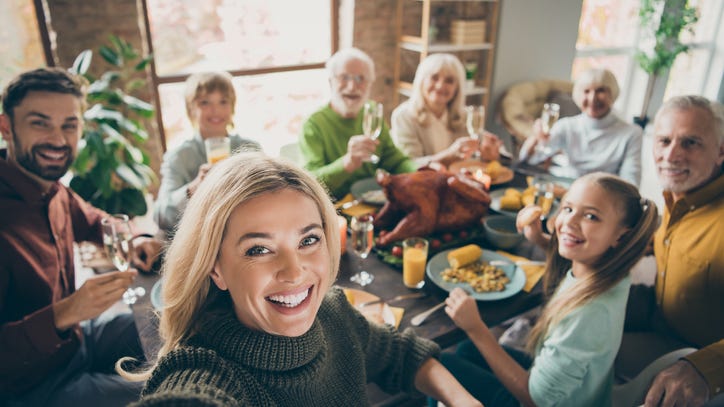 Complicating matters is the colder weather and many people moving their gathering indoors.  As the holidays approach, these gatherings could further exacerbate community spread of the virus.

“Between Thanksgiving and New Year’s, we’re having what I see as potentially six weeks of superspreader events, right, in which we’re going to be getting together with family and friends,” Dr. Carlos del Rio, an infectious diseases expert at the Emory University School of Medicine, said. “And we can see a lot of disease happening.”

But there are steps that can be taken to help mitigate the situation so things don’t turn out so dire. "It depends how we respond," Dr. Richard Besser, former acting director of the Centers for Disease Control and Prevention, told CNN. "If public health is charged with investigating what's going on, and takes actions, makes recommendations, and we take actions based on that, then the rise will be blunted somewhat."

During the holidays, the CDC has recommended families skip the travel and have smaller Thanksgiving gatherings with people who live in the same household. The CDC said having a virtual dinner is the smartest way to celebrate the holiday while social distancing.