A New York father isn’t taking any chances of catching coronavirus and has locked his son out of the house after the 21-year-old partied on spring break during the outbreak.

Peter Levine has not let his son Matt enter the family home since he returned from his trip to South Padre Island, Texas two weeks ago.

The 52-year-old salesman had advised his son not to go on the vacation as the COVID-19 spread continued.

“I spoke with him every day and told him that maybe they should come home,” Peter told the New York Post. “I was aggravated. The news here was getting worse and worse. Matt sent me pictures of him and his friends congregating outdoors and listening to live music. It’s the scene you would not want to be in.”

His decision to ban him from returning to the Rockland County residence was in part because they live in a multi-generational household.

“His grandparents live here and there is no need to expose them to god knows what he had been exposed to!” Peter added. 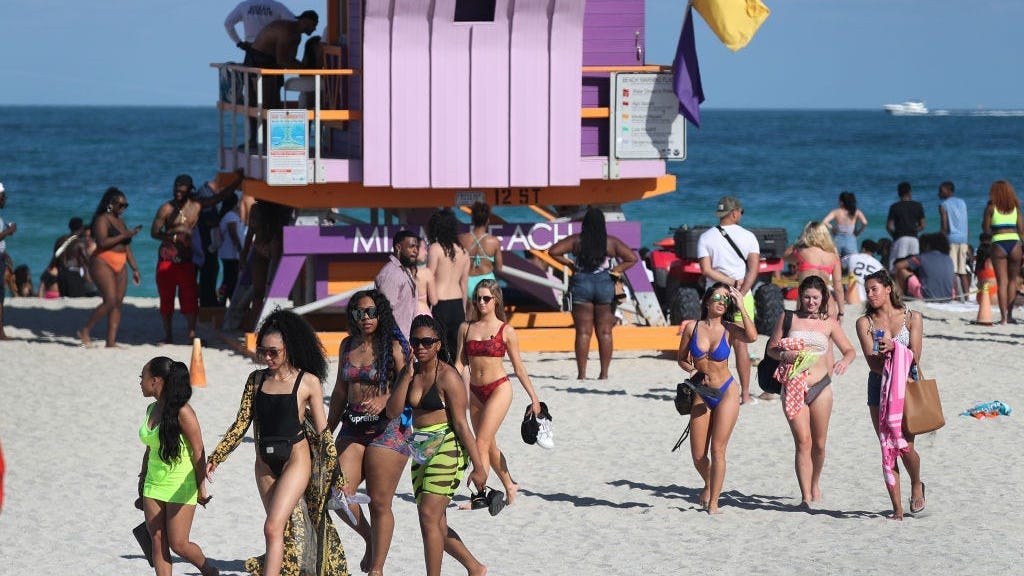 But Matt claims reports of partying have been blown out of proportion as the pandemic soon encroached on the college student’s itinerary.

“We were only allowed to go to the beach in small groups and couldn’t have speakers; by then, there was basically no one on the island,” the Springfield College student complained. “The police seemed like they were trying to ruin our good time.”

Upon flying back to New York, Matt had to find a ride home from the airport because his father wouldn’t pick him up.

Although Peter had no intention of letting Matt inside the home to possibly spread the virus, he didn’t leave him high and dry.

“I had filled the trunk of Matt’s car with groceries and left him an envelope containing $300 in cash,” Peter said. 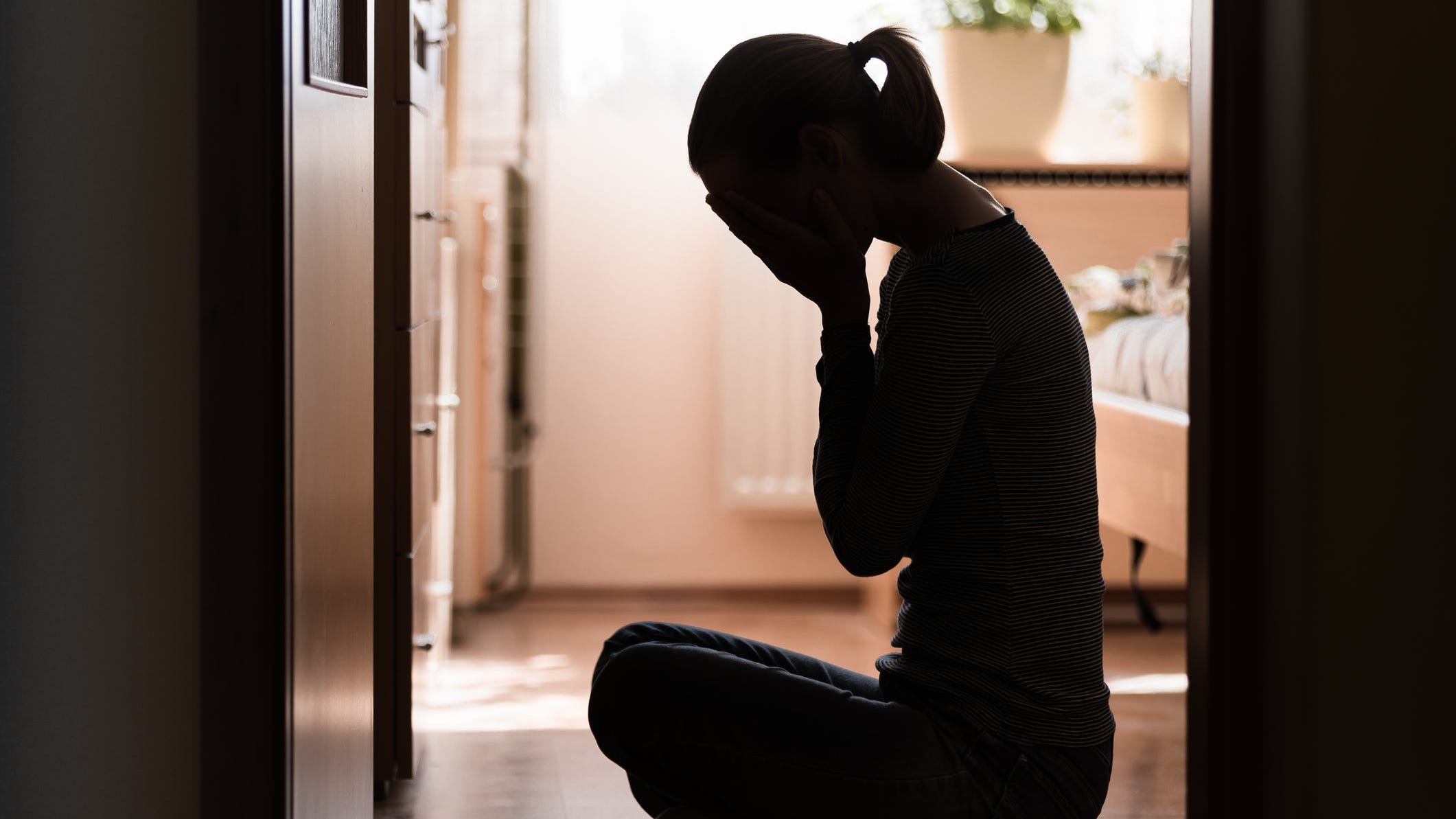 When his son and his friends arrived from the airport, Peter immediately laid down his new mandate and informed them the bathroom was off limits too.

“I said, ‘If any of you have to pee, we have some bushes’” Peter said matter-of-factly, before adding, “Two of them took me up on it.”

Barred from his family’s home, Matt and his friends have returned to their off-campus apartment to ride out the pandemic.

“Their lease ends in June and none of the parents want them home,” said Peter. “It’s too risky.”