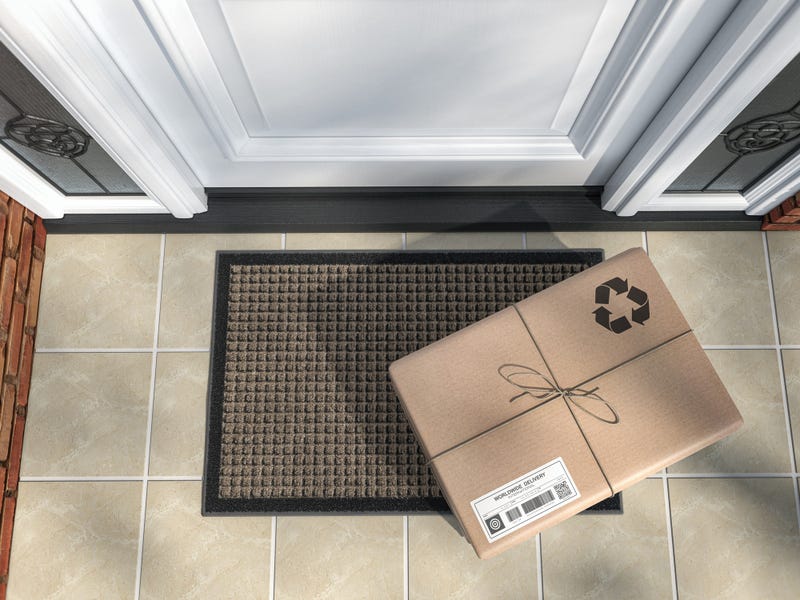 This time of the year, delivery drivers get special training to help them spot thieves waiting to grab packages, a.k.a. porch pirates.

UPS Division Manager Ron Hines tells KMOX, package theft is actually pretty rare, but gets a lot of attention when it does happen.

Hines says drivers are told to keep their heads "on a swivel" as they make deliveries.

"As you make a delivery and you're dropping a package off," Hines explains, "on their return to the vehicle they're supposed to scan their package car and make sure there's nothing around the package car that's odd." 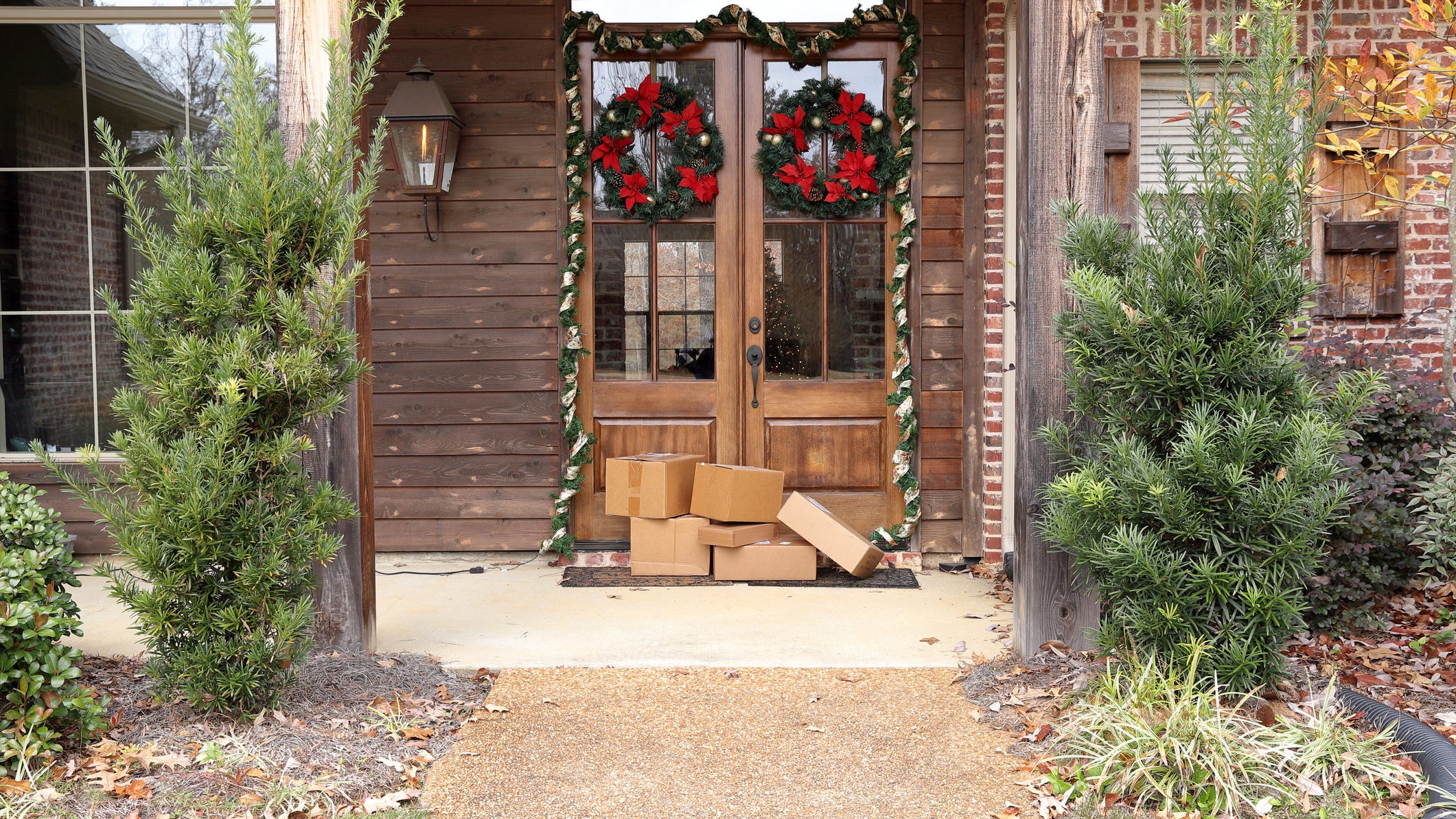 How to thwart 'porch pirates' this holiday season

Hines says drivers are also told to watch who's around them as they travel their route: "They are to look for someone that may be following them, or the same vehicle they've seen at the past five stops."

Hines says if you're worried that purchases will be stolen from your front porch, you can arrange to have them delivered to another location, such as your work, or you can pick them up from a designated retail location.