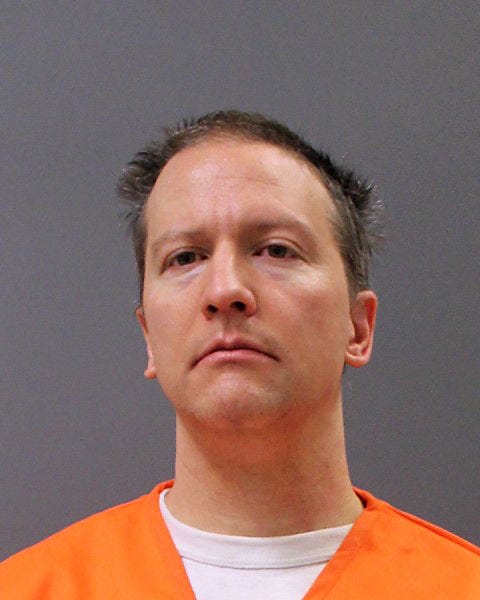 In June, a judge sentenced Chauvin to 22 1/2 years in prison for kneeling on Floyd while he gasped for air, killing him in May 2020. Prosecutors said Chauvin violated department protocol and ignored reasonable calls to stop suffocating Floyd, causing his death. 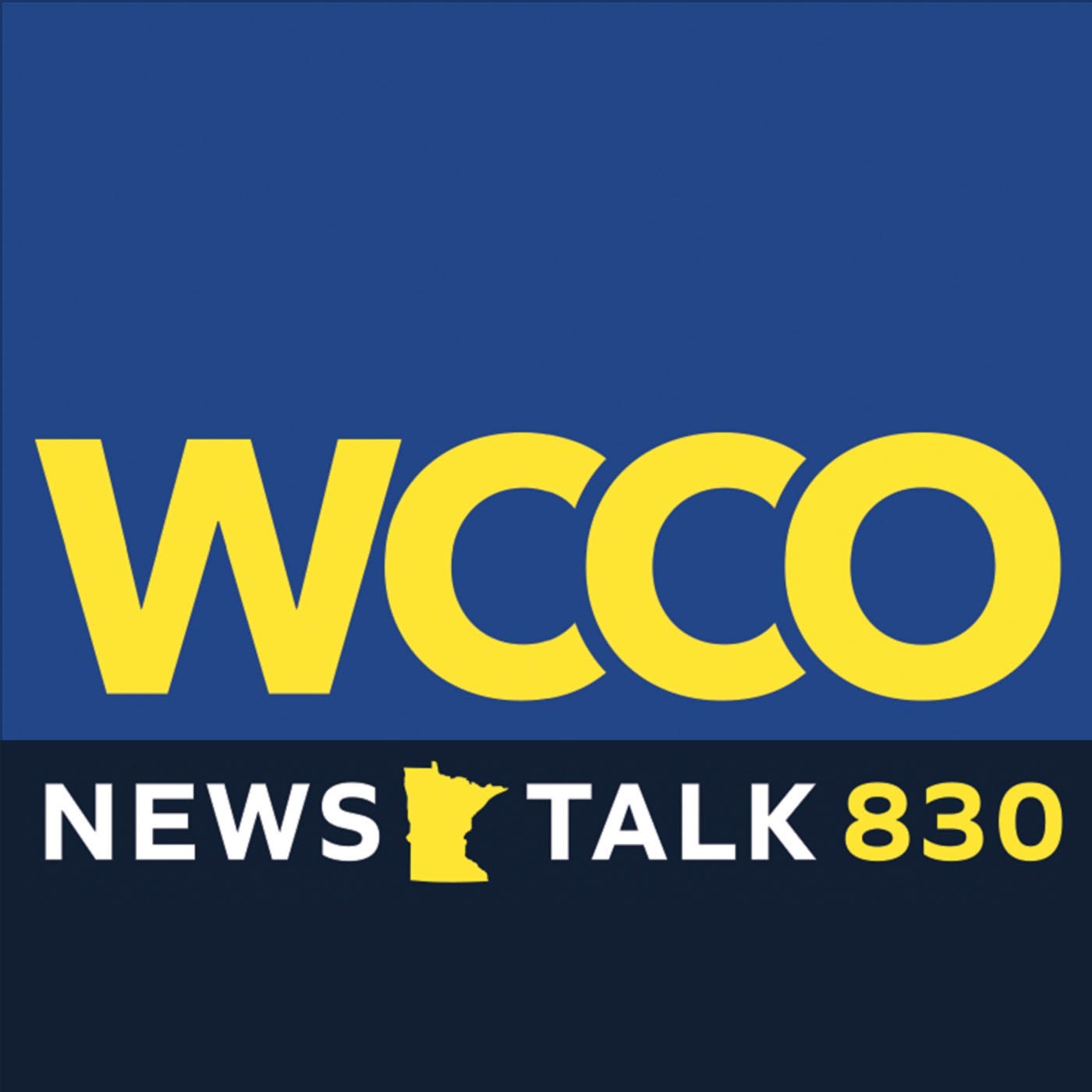 The court allowed Chauvin’s attorneys to file an appeal within 90 days of his June 25 sentencing. Thursday marked exactly 90 days since that hearing.

The former officer’s lawyers alleged more than a dozen prosecutorial violations in their filing, including the court’s denial of a request for a change of venue and for proceeding with a highly publicized trial without sequestering the jury, FOX 9 reported.

After Chauvin’s conviction, Floyd family attorney Benjamin Crump said relatives felt there had been “some measure of accountability” for their family member’s murder.

“Real justice in America will be Black men and Black women and people of color who will not have to fear being killed by the police just because [of] the color of their skin,” Crump said at the time. “That would be real justice.”