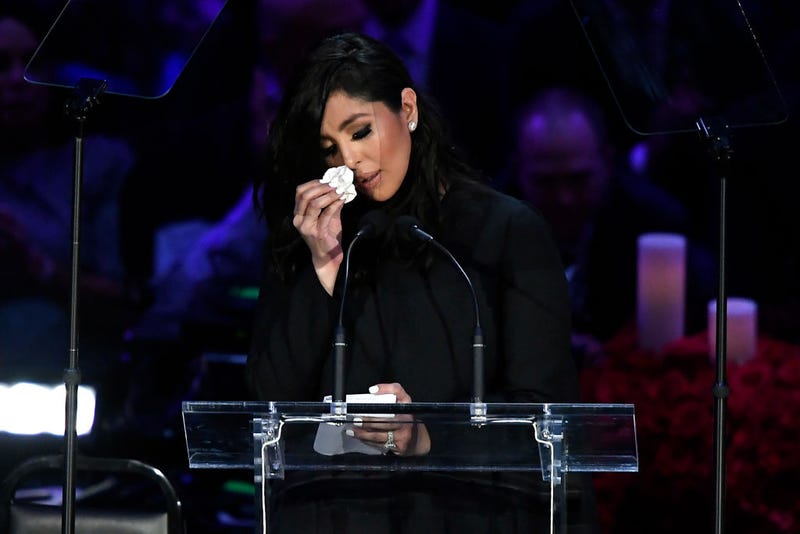 According to a transcript of Vanessa Bryant’s video deposition in a lawsuit she brought against Los Angeles County, the widow of famed NBA legend, Kobe Bryant, claims she repeatedly received disturbing images via social media of the helicopter crash that killed Kobe, their 13-year-old daughter, and seven others.

The federal lawsuit was brought on last year against Los Angeles county because the photos of the tragic January 26, 2020 crash were allegedly leaked by county employees. 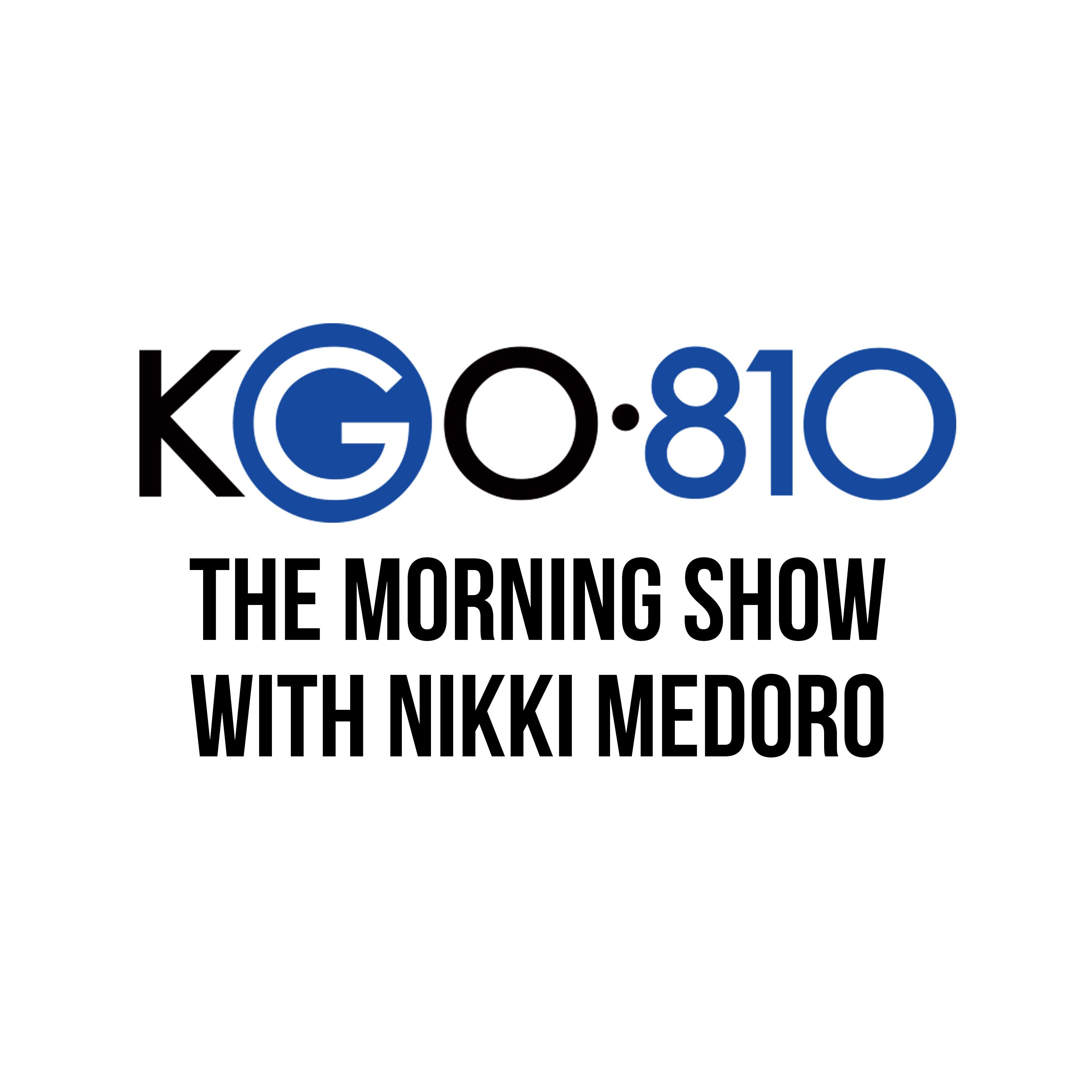 As Today details, Bryant, whose federal lawsuit alleges invasion of privacy, has claimed in court papers that she experienced “severe emotional distress” that compounded the trauma of losing her husband and daughter, Gianna. The lawsuit contends first responders, including firefighters and sheriff’s deputies, shared photographs of Kobe Bryant’s body with a bartender, and passed around “gratuitous photos of the dead children, parents and coaches.” 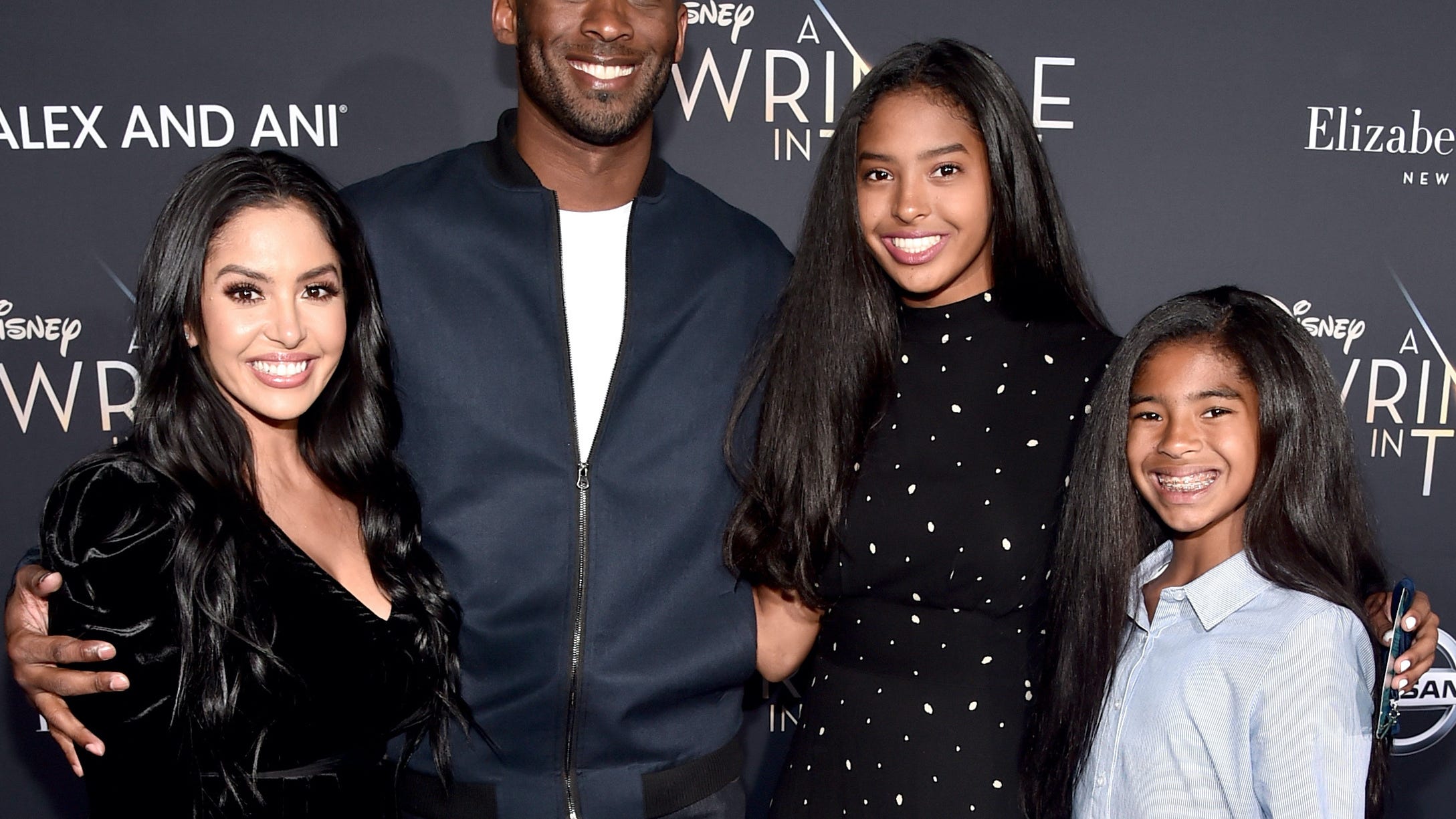 Vanessa Bryant honors late daughter Gianna on what would have been her 15th birthday: 'I miss you every day'

As their counter, L.A. county is seeking to compel psychiatric evaluations for Vanessa Bryant and others to determine if they truly suffered emotional distress. The county says it is a "routine part of the discovery process.”

The county claimed in its filing that independent exams are "necessary to evaluate the existence, extent and nature of plaintiffs' alleged emotional injuries.”

Bryant’s lawyers countered that the motion was part of the county’s "scorched earth discovery tactics designed to bully plaintiffs into abandoning their pursuit of accountability."

In her deposition, Mrs. Bryant lays out her emotional argument. “I do not want my little girls or I to ever have to see their remains in that matter,” Bryant said. “Nor do I think it's right that the photographs were taken in the first place because it's already tough enough that I have to experience this heartache and this loss.

More details about emerged from the video deposition, filmed last month, including the fact that Vanessa heard at 11:30 a.m. that there had been a helicopter crash. She actually first thought they were just injured, and after rushing to the airport, tried to get a helicopter herself to get to the crash site, but bad weather impeded that plan.

She then took a near two-hour drive from Orange County to Malibu. There, she waited until Los Angeles County Sheriff Alex Villanueva personally delivered the heart-wrenching news. According to Bryant, she pleaded with Villanueva to ensure no one would take any photos of the crash site. “If you can’t bring my husband and baby back,” Bryant said during the deposition, “please make sure that no one takes photographs of them. And [Villanueva] said: ‘I will.’ And I said: ‘No, I need you to get on the phone right now and I need you to make sure you secure the area.’”

Villanueva assured her the crash site had been secured.

There has been no comment from Villanueva yet. The embattled sheriff has been at the center of several scandals, including repeatedly refusing to enforce coronavirus mandates and allegations of fatal shootings, excessive force, deputy gangs, retaliation and other misconduct within the department.

In the end, Vanessa Bryant simply states, “I want accountability.”