Walt Disney World is postponing the reopening of several hotels and resorts in Orlando, Florida.

Prior to the reopening of the Magic Kingdom and Animal Kingdom on July 11, several hotels began welcoming guests in June.

Others have remained closed and have now been given new reopening dates which differ from their previously scheduled timeframes.

After having an initial planned reopening date of August 12th, Disney’s Polynesian Village Resort will now reopen on Oct. 4 and the Art of Animation Resort will reopen on Nov. 1, according to a notice on Disney World’s official website.

Two other hotels have had their reopening dates removed for the time being.

Disney's Beach Club Resort and Disney’s BoardWalk Inn, which were set to reopen on Aug. 24 and Oct. 1, respectively, “will remain closed until further notice.” 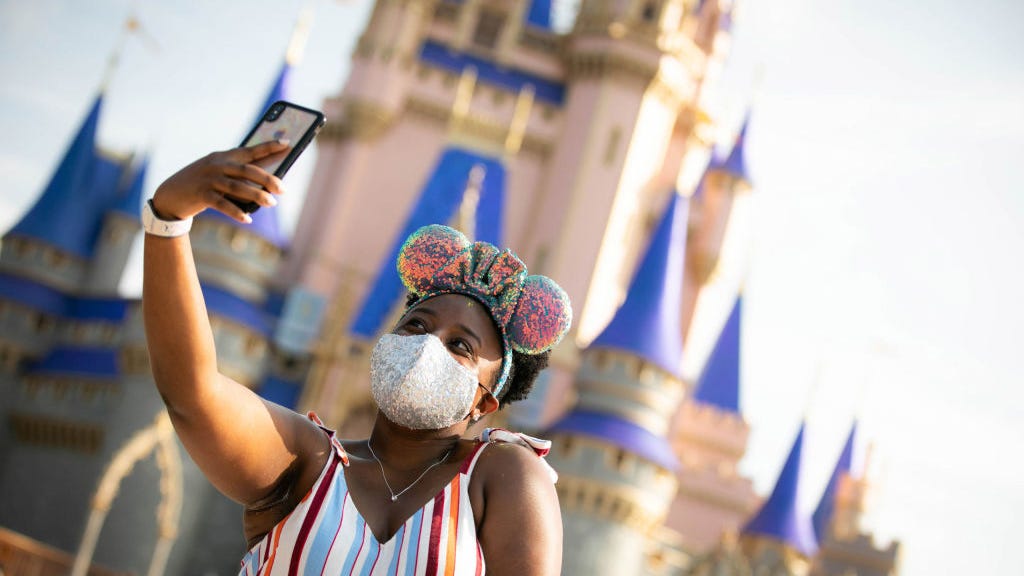 This week will see the reopening of Disney’s Caribbean Beach Resort on July 29th, while Disney’s Yacht Club Resort is still on schedule for its August 24th reopening.

"We will continue to evaluate the situation and reopen more locations when the environment is right to do so," the company added. "While these plans may evolve, we will be monitoring the constantly changing health environment and its impact on the state of Florida as we find the right time to welcome back even more of our guests."

Florida continues to be one of the epicenters of COVID-19 in the United States. 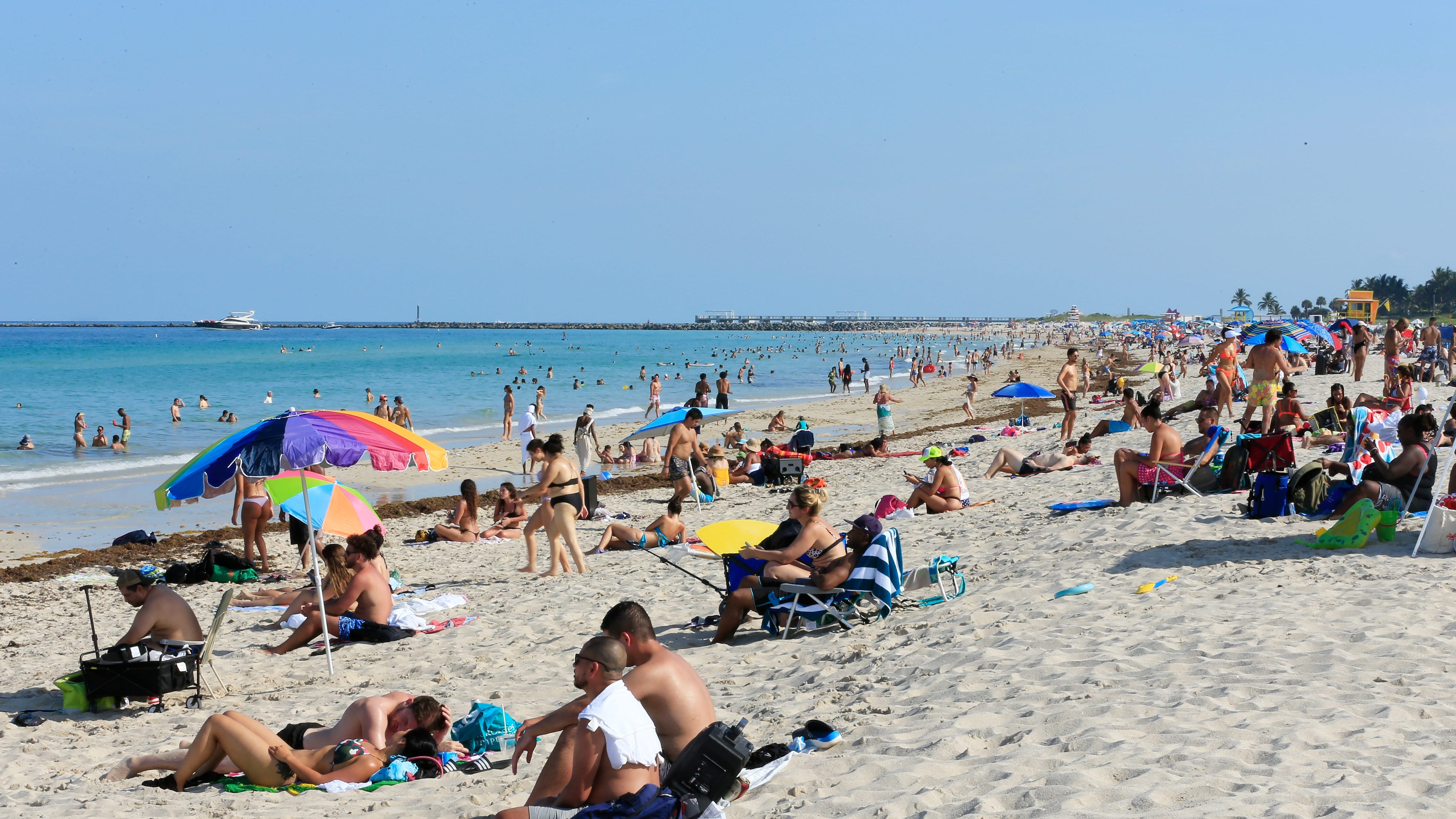 On Tuesday, Florida reported more than 9,000 new cases of coronavirus and a high of 191 deaths in a single day, reported the LA Times.

The Sunshine State has recorded nearly 442,000 total cases and more than 6,100 confirmed deaths, according to the Florida Health Department.