Less than a week after reopening last weekend, Walt Disney World announced it is permanently closing down some staple attractions.

Disney confirmed the closures in a memo to cast members on Friday, according to WDWNT.

The three attractions include Stitch’s Great Escape, located inside the Magic Kingdom, along with Primeval Whirl and Rivers of Light at Animal Kingdom.

The publication notes that Tomorrowland’s Stitch’s Great Escape had its last show in 2018.

Signs that Primeval Whirl, a steel Wild Mouse roller coaster in Dinoland, was nearing its last day appeared when it was removed from park guide maps and listings. ClickOrlando notes it was closed throughout the summer of 2019.

Rivers of Light, the nighttime show, was originally intended to close next year, but it never returned following the coronavirus pandemic closures. The fact that Disney has indefinitely suspended shows and nighttime spectaculars to ensure proper social distancing likely played a role in the early closure. 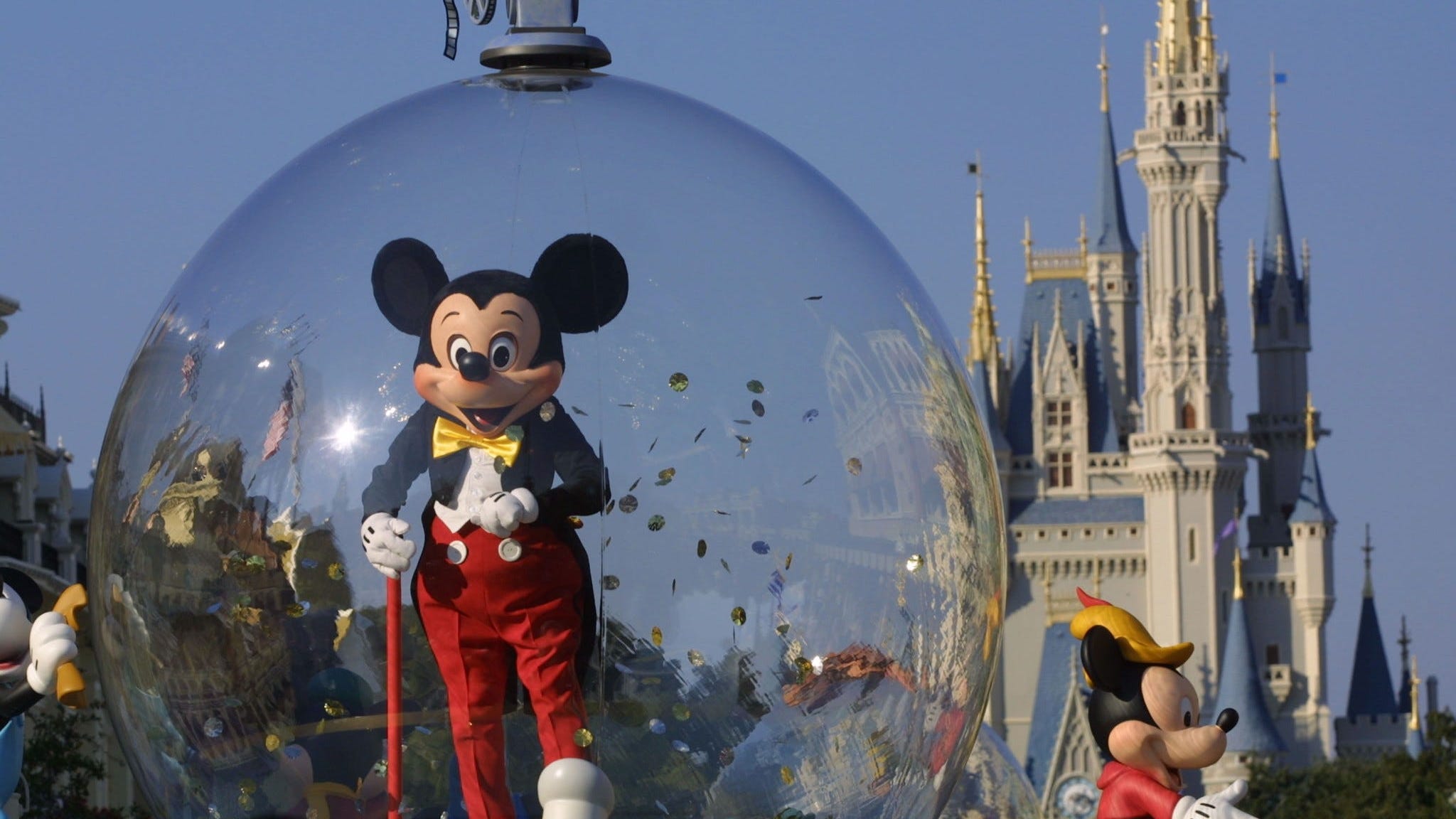 Prior to COVID, the plan was to upgrade the attraction with elements from EPCOT Forever’s spectacular, but that seems unlikely now given budget cuts and profit losses from the unexpected four-month closures.

It’s unclear when or what the rides and attractions will be replaced with.

As COVID cases surge in Florida, the epicenter for the virus, Disney is taking precautions to ensure the safety of crew and guests.

Some of the changes include requiring face masks for guests 2 and older, no longer using fingerprint scanners, and leaving empty seats on rides. Guests will also be encouraged to wash and sanitize their hands frequently.

Disney Parks chairman Josh D’Amaro remained confident that the park can remain operational during the “new normal” despite backlash and skepticism.

“I’m exceptionally proud of this group in terms of what they've put together from a protocol perspective and being able to open in a phased and really responsible way,” he continued.

“I had a chance to walk Main Street just a few minutes ago. It feels really good in the park. So yeah, the world is a different place, but we feel really prepared to operate in this new environment that we're in,” he told CNBC Business.