Guests who were planning on staying at Walt Disney World hotels in Orlando, Florida during the first week of June are going to have to reschedule.

While the resorts previously started taking bookings for travel starting in June, those reservations have reportedly been canceled, according to People.

An unofficial Disney World blog site, Walt Disney World News Today, shared an image of an email that the company sent out which said: "In keeping with our focus on the well-being of our Guests and Cast Members during these rapidly changing times, Disney Resort hotels and theme parks at Walt Disney World Resort are currently closed until further notice."

Customers are able to modify their reservations or they can receive a refund, the blog noted. Disney theme parks remain closed at this time. 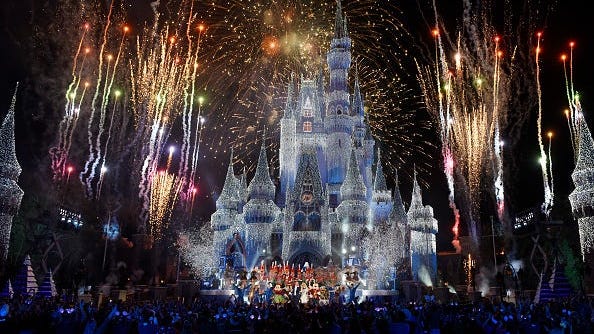 The cancellation reports come after Disney World's website began allowing reservations for its various resorts and hotels in Orlando for travel beginning on July 1st.

Bookings are already filling up at Disney’s Pop Century and Disney’s All-Star Movie Resort, according to FOX35.

Other hotels taking reservations include Disney's Grand Floridian Resort, Disney's Coronado Springs and Disney's Polynesian Village Resort, among others. While the hotels are taking reservations, the Magic Kingdom, Epcot and other theme parks have not announced when they will reopen.

Disney Springs, the retail, restaurtant and entertainment complex adjacent to the Magic Kingdom, will begin a phased reopening on May 20th. 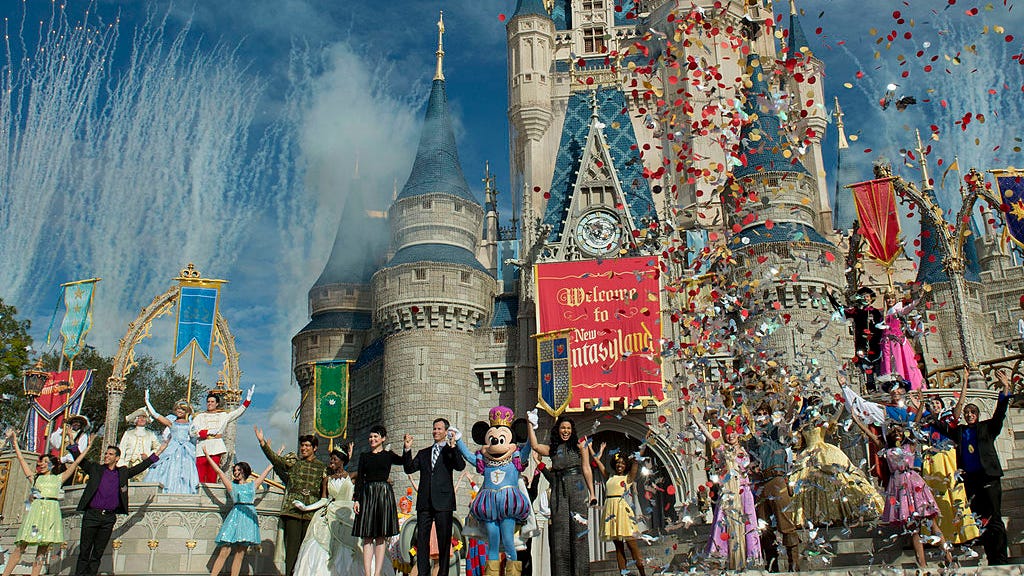 “Disney Springs will begin to reopen in a way that incorporates enhanced safety measures, including increased cleaning procedures, the use of appropriate face coverings by both cast members and guests, limited-contact guest services and additional safety training for cast members," wrote Matt Simon, vice president for Disney Springs, in a post.

However, reservations for dining establishments or other experiences within Disneyland remain unavailable until the park reopens.

Previously, the hotels had said they would accept reservations beginning on June 1st.

Due to the coronavirus pandemic, the theme parks have been closed since March 14th. A notice on the Disneyland website disclosed that "a reopening date has not been identified.”

Last week, The Walt Disney Company announced the reopening of its first theme park. Disneyland Shanghai opened to visitors on Monday, May 11th.

The Shanghai location was the first of the media company’s theme parks to close in January in response to the spread of COVID-19.

Without revealing a date, Disney has also disclosed their plans for a “phased reopening” of theme parks in the United States.

Hymel shared that park officials, and local and government health officials, have worked together to develop new protocols for reopening parks, resorts, and retail areas. As with any big plan, Disney plans for a “phased reopening” which may include opening Disney’s retail and dining areas before the theme parks.

Parks and resorts will also “likely” control the number of people allowed inside at a time while following guidance from the CDC. When people enter the parks, they will need to develop new social-distancing guidelines in restaurants, lines, and ride vehicles. 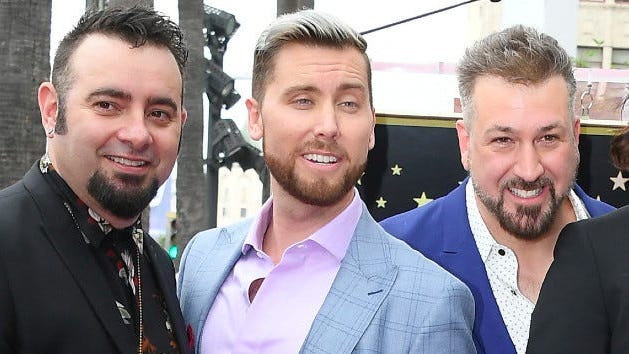 Here's How You Could Go to Disney World With Members of *NSYNC
<div data-uri="www.audacy.com/_components/google-ad-manager/instances/mediumRectangleContentBody" data-placeholder="adSize"