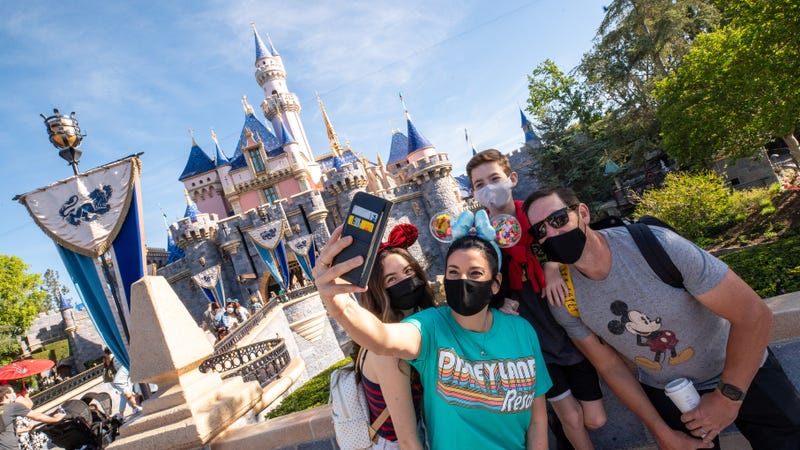 The Anaheim theme park ended the loyal visitor program in January after a 10-month shutdown amid the coronavirus pandemic. Disney told concerned customers it would, however, replace legacy passes with “new membership offerings.”

Disney said it would detail how the new repeat-visitor program works Tuesday.

"We are thrilled about this coming announcement, and we encourage you to stay tuned!” the company said in an email to past pass holders.

After shuttering its gates for more than a year, Disneyland reopened in April.

Looks like Disneyland is finally announcing their Annual Passholder replacement membership program and it’s called The Magic Key. I don’t hate the name, interested too hear what the key unlocks tomorrow. pic.twitter.com/Rci1tryAoB 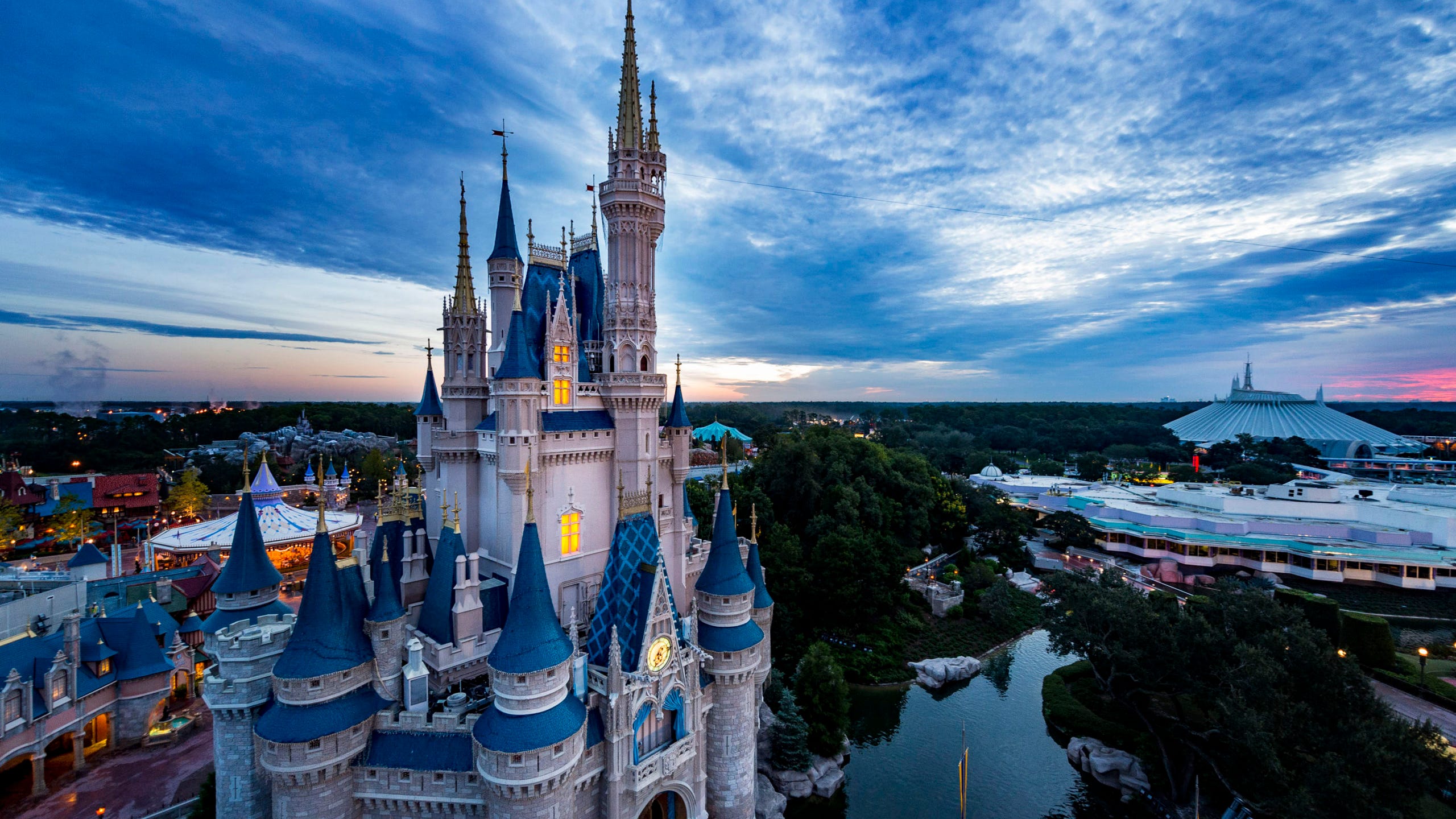 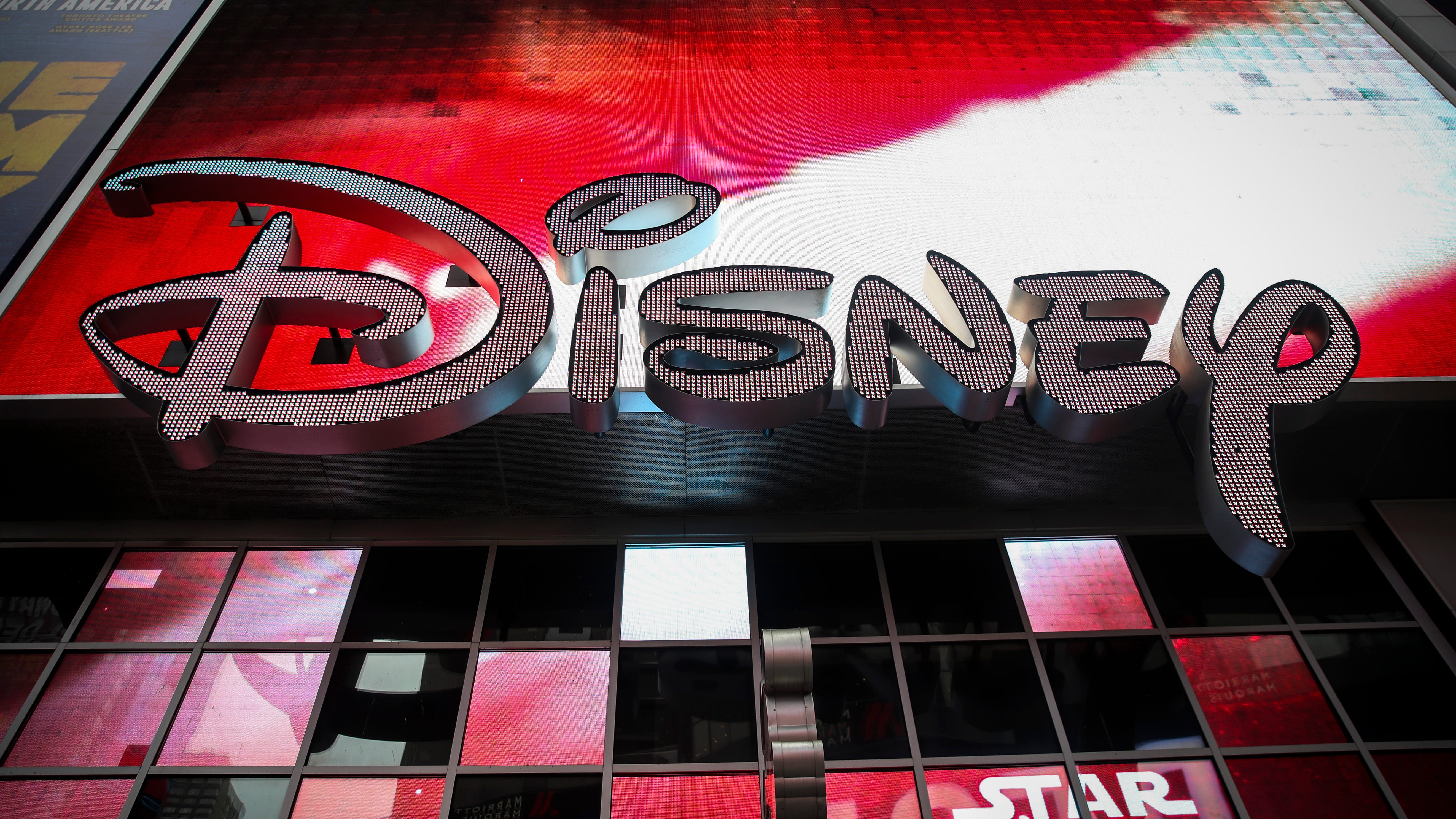