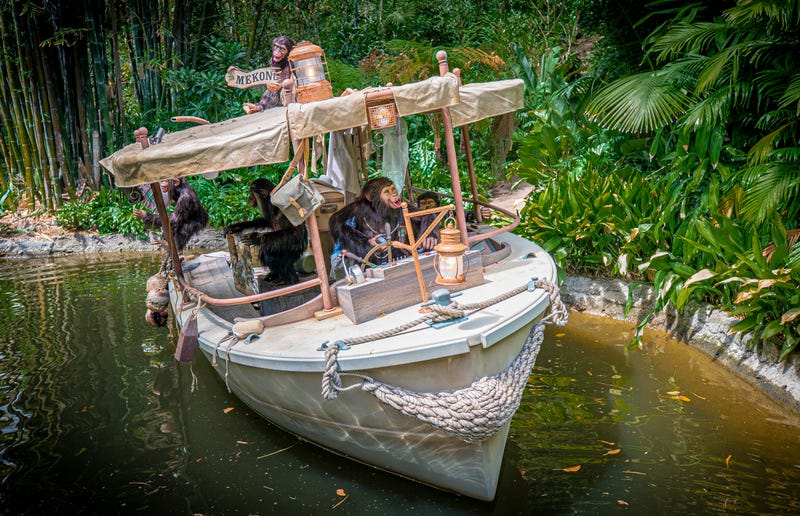 Disneyland has revealed an update to the theme park’s popular attraction that removes racially insensitive depictions of Indigenous people and adds a brand new story to its Jungle Cruise adventure.

The changes to the Jungle Cruise in Anaheim, California, and Walt Disney World in Florida, were being instituted to "reflect and value the diversity of the world around us,” Disney said earlier this year, according to USA Today. 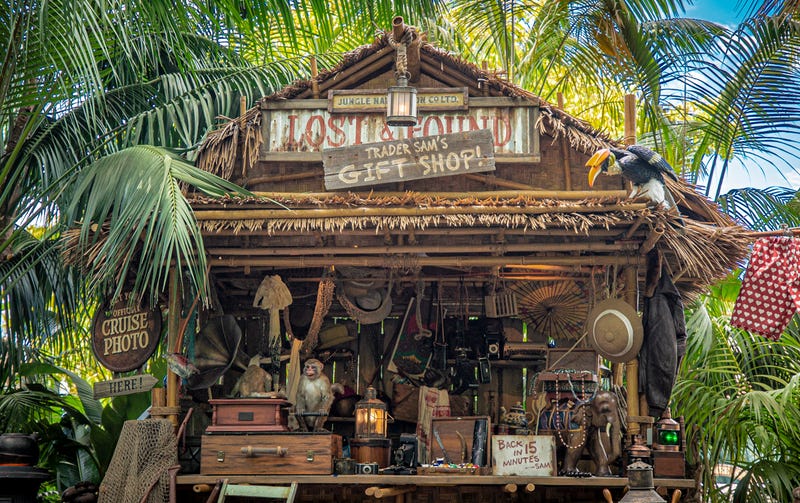 The popular ride's revamp, which the outlet states was one of the original attractions overseen by Walt Disney himself when Disneyland opened in 1955, comes after receiving criticism that the Jungle Cruise encouraged racial insensitivity.

Controversial portrayals included tribal dancers, a war party with people waving spears, and shrunken head dealer Trader Sam. All have been removed from the updated version.

New adventures await on the world-famous Jungle Cruise! Go behind the scenes with Disney Imagineers to learn about the new characters, expanded storyline and fun surprises coming to @Disneyland on July 16 and @WaltDisneyWorld this summer: https://t.co/XotMYaCgSV pic.twitter.com/URc9xbXgjg

The new and improved ride is an animatronic-filled attraction that leads a group through a seven-minute story-time adventure. Trader Sam now remains unseen and is tasked with returning lost-and-found items that fictional guests have left behind on their journey.

"The idea was how do we bring this idea of diversity and inclusivity so that we can reflect not only our guests but our cast members today," said Susana Tubert, creative director of Walt Disney Imagineering, part of the team who oversaw the changes. 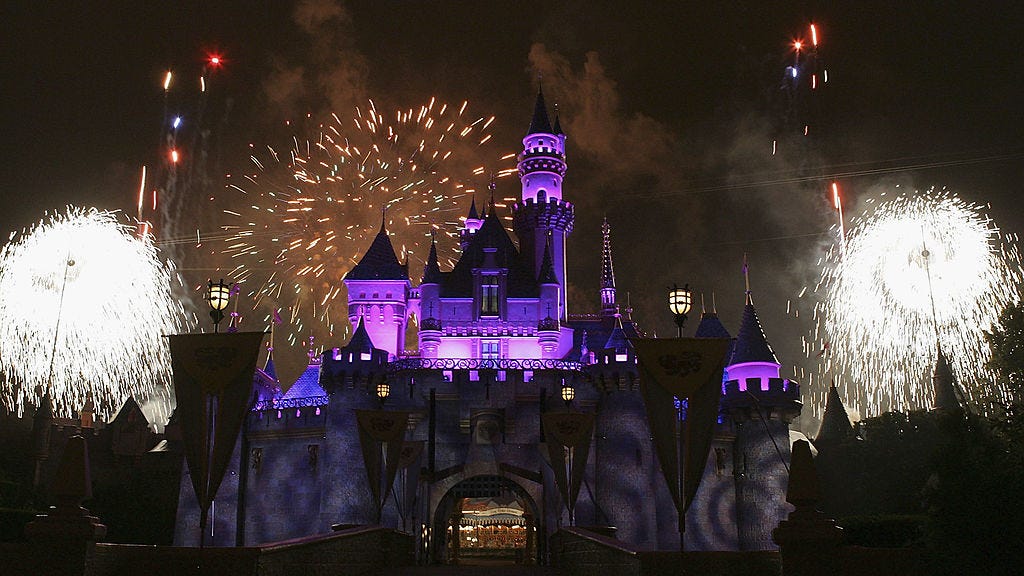 Here's when fireworks shows will return to Disney theme parks

The spotlight of the ride remains on the joke-telling skippers, but now highlights a group of international safari explorers from Mexico, Nova Scotia, and Japan.

The changes also coincide with the upcoming film release of "Jungle Cruise," co-starring Dwayne Johnson and Emily Blunt, on July 28.

Disney has recently made other changes to make the park more gender inclusive. Earlier this month, the park removed the mention of “ladies and gentlemen, boys and girls,” from their automated greeting announcements during all day and nighttime events.