CHICAGO (WBBM NEWSRADIO) — Pediatricians are on the lookout for a complication from COVID-19 in young patients, some of whom didn’t realize they already had the virus.

Multisystem Inflammatory Syndrome in Children, or MIS-C, has affected 50 children in the Chicago area, including Janiya Johnson of Portage, Indiana.

Her mother Oshunda said the 5-year-old was sick in December and despite several visits, doctors couldn’t figure out what was wrong.

Initially, her fever and lack of hunger was diagnosed as the flu. After a couple of days Janiya became lethargic.

When Oshunda took her to the doctor again, Janiya was rushed to Christ Hospital in Oak Lawn, where they were met by a team of doctors and nurses.

Frank Belmonte, Chief Medical Officer for Adovcate Children’s Hospital, said children with MIS-C are having a delayed reaction to a COVID infection in which “the entire immune system is revved up and it’s starting to attack other organs in the body.”

Like COVID, MIS-C is more prevalent among children of color.

Dr. Belmonte said it can appear four to six weeks after an infection. Hospitals are primed to watch for cases following COVID spikes, he said.

Treatment can vary, with some patients needing steroids or blood pressure medication, while others may require ventilators.

After three days in the ICU, Janiya was eventually released from the hospital. She tells WBBM Newsradio she’s working on getting 2 million followers on TikTok. 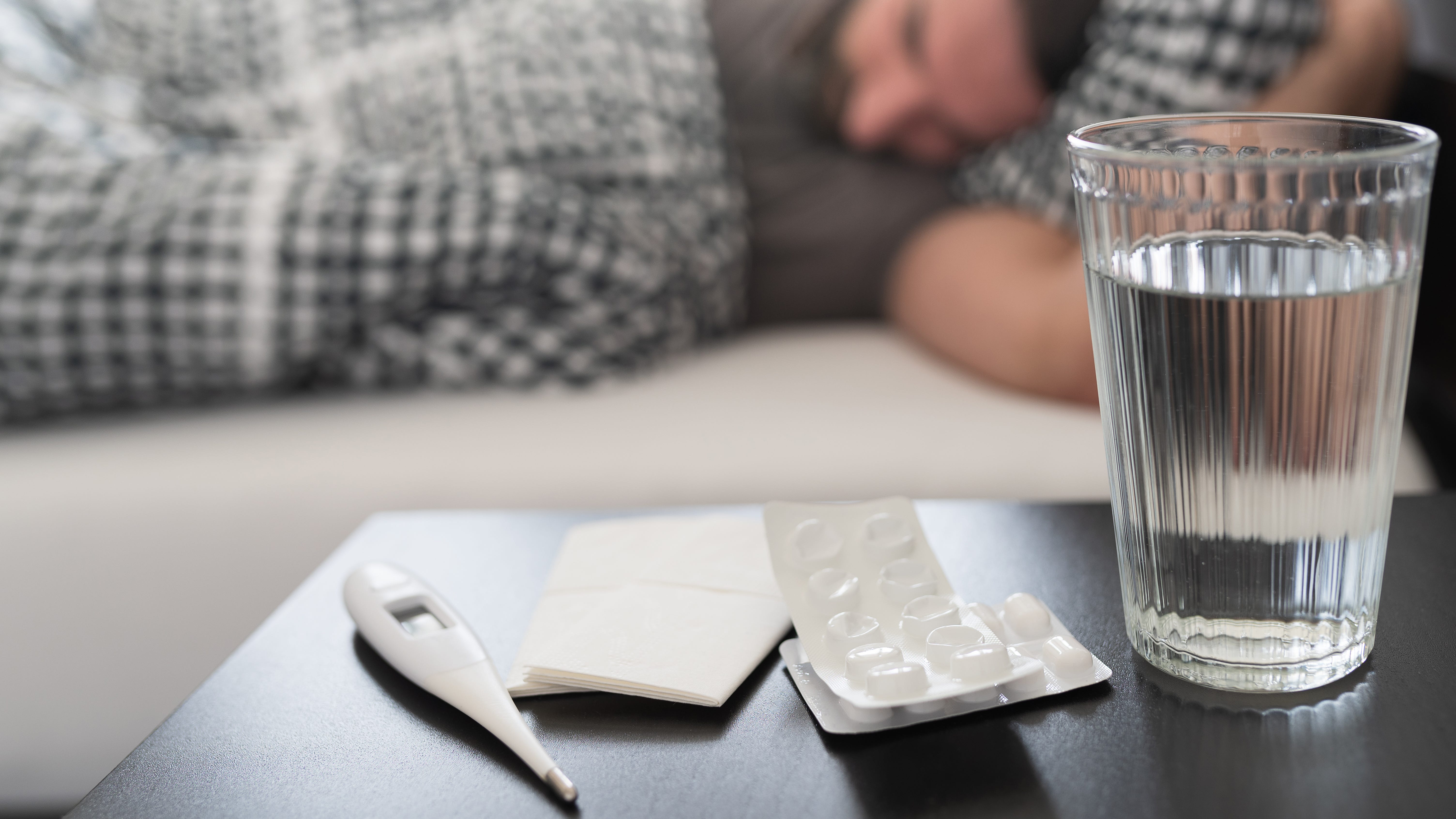