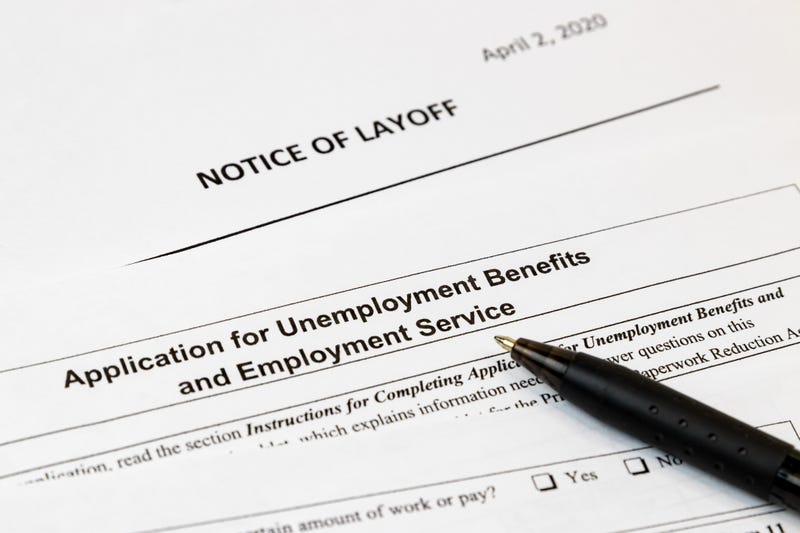 PHILADELPHIA (KYW Newsradio) — Four federal programs that had been helping people through the economic downturn of the COVID-19 pandemic expired at the beginning of September, including the extra $300 per week in federal unemployment compensation, extended benefits, and help for gig workers and freelancers.

Data about the effects of losing these programs will begin to ripple out over the next few months, but early indicators suggest it won’t be good news for the economy.

Did the additional unemployment benefits encourage people to stay home and collect a check, instead of rejoining the workforce?

It’s been a pretty common refrain from some politicians over the course of the pandemic, but in states that pulled benefits programs early, economists say there’s enough data to start figuring out if that actually happened.

“It had a very, very modest impact on employment,” said Dr. David Robison, professor of economics at La Salle University.

“Roughly one out of every eight people who lost the benefits in those states which cut them off early — roughly one out of eight did move in to work. That means seven out of eight are not receiving benefits or working. Which of course is very scary for those people and their families. You’re raising young kids and you have nothing from the government and no income because you’ve been unable to find a job. That’s got to be a terrifying situation.”

What impact will the end of the programs have on the economy?

Dr. Robison says there’s evidence that the additional money from the government helped both individual families and the economy, and losing the programs might negatively impact both.

“There are lots of measures that showed that families were able to keep going in some sense based on having this. And despite the fact that there were certainly increases in, say, people going to food cupboards and trying to get additional help, the fact that the government was providing them with that extra $300, or the extended unemployment benefits, which might be four or $500, that extra money kept families going for some period of time. And there's a lot of evidence that also then helps the economy.”

What’s that going to look like in the economic data, and when will we know the effects?

“Probably three to five months to be able to see the data very clearly,” Robison said. “The monthly jobs reports and those kinds of things will keep rolling out. And we should know in several months. But based on those past studies, if only one out of eight actually finds and takes that next job, we'll see a big reduction in consumption. Consumers won't have the money to spend. And so it may show up a little earlier — maybe only two or three months they'll be seeing through the consumption data.”

Listen to the full conversation with Dr. Robison on the KYW Newsradio In Depth podcast.

Find much more from KYW Newsradio In Depth here. 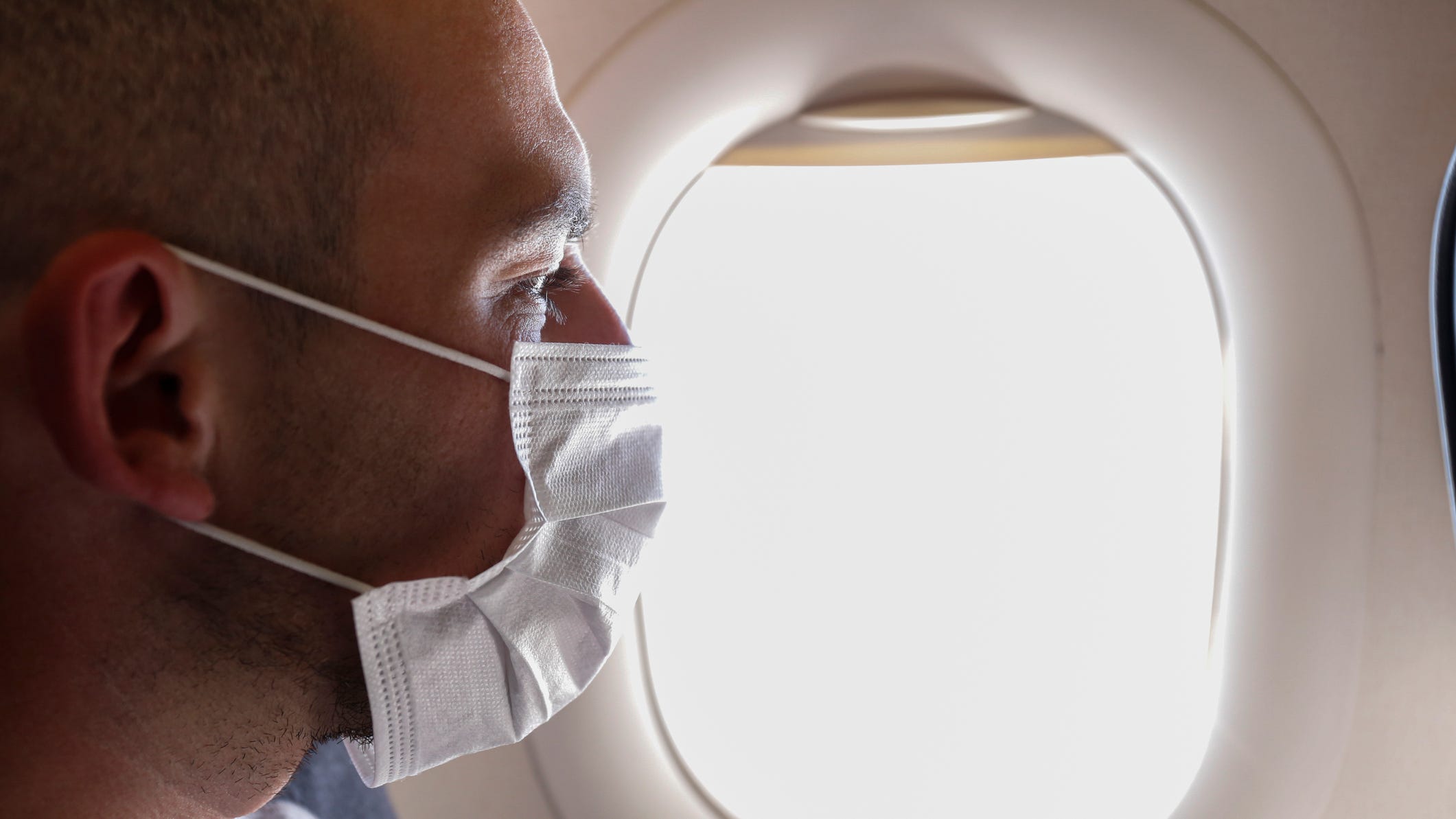 Belligerent passengers, mask fights: Flying is awful now and we are the worst