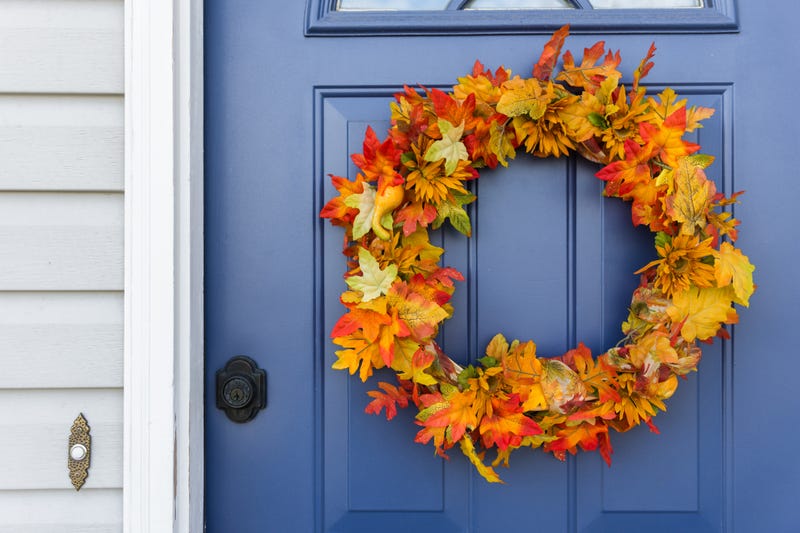 Woof woof! Let me in!

A hilarious video surfaced the internet when a dog frantically rang the doorbell after being left outside.

In the surveillance video, a Labrador mix, Chika, was accidentally left outside when her owners went to bed. According to the New York Post, after the dog patiently waited for her owners Robert and Angelina Fox, the dog quickly jumped up and rang the doorbell.

The couple didn’t hear the bell, but eventually realized the pup was outside and let her back inside.

One of the owners, Rox Fox posted the video to his Facebook and explained the situation.

I’m sure everyone is sick of seeing this video by now, but if you could, please go watch the video on YouTube and give...

Fox wanted the public to know that his dog was not wearing a shock collar, it was a collar for the wireless and underground fence.

He wanted to stress to people that she was not freezing and it was 66 degrees the night she was left out.