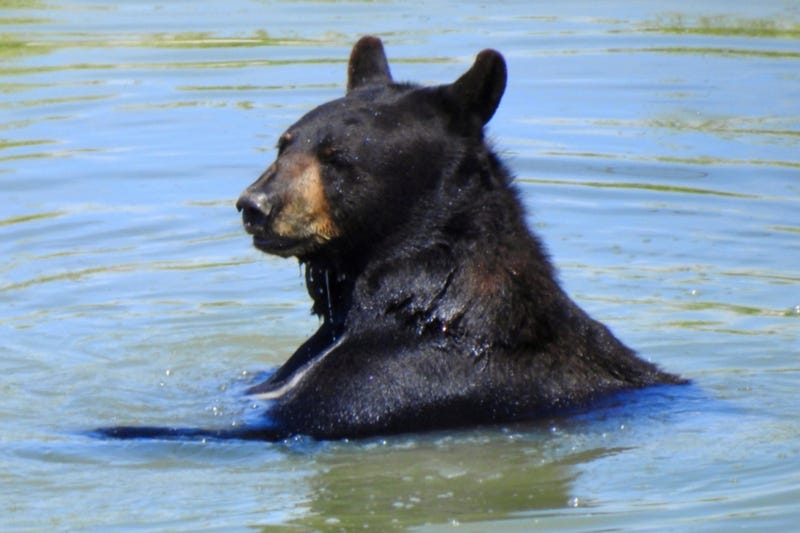 You’ve trained your dog to sit and stay. How about ringing a bell?

Tiffany Kress filmed a video of her adorable pooch named Daisy ringing a bell after the dog spotted a family of bears taking a dip in the backyard pool, KTVU reports.

Kress trained her canine to ring a small bell at the back door when she wanted to go outside. The trick ended up serving a bigger purpose after Daisy alerted her owner to something more than just a bathroom break.

Upon hearing the bell, Kress looked out into the backyard of her Sierra Madre, California home and was shocked to find a family of bears cooling down from the heat in her pool. Luckily, the owner noticed the wild animals before letting her small pet outside, People reported.

Kress took a video of little Daisy showing off her bell ringing skills as she eagerly stared at the animals trespassing on her territory.

"I don't think she can go out right now," Kress said in the video as her brave guard dog plead to defend her home.

Kress told Storyful that after she stopped filming, the bears calmly left her yard, and Daisy was able to return to the backyard danger free. 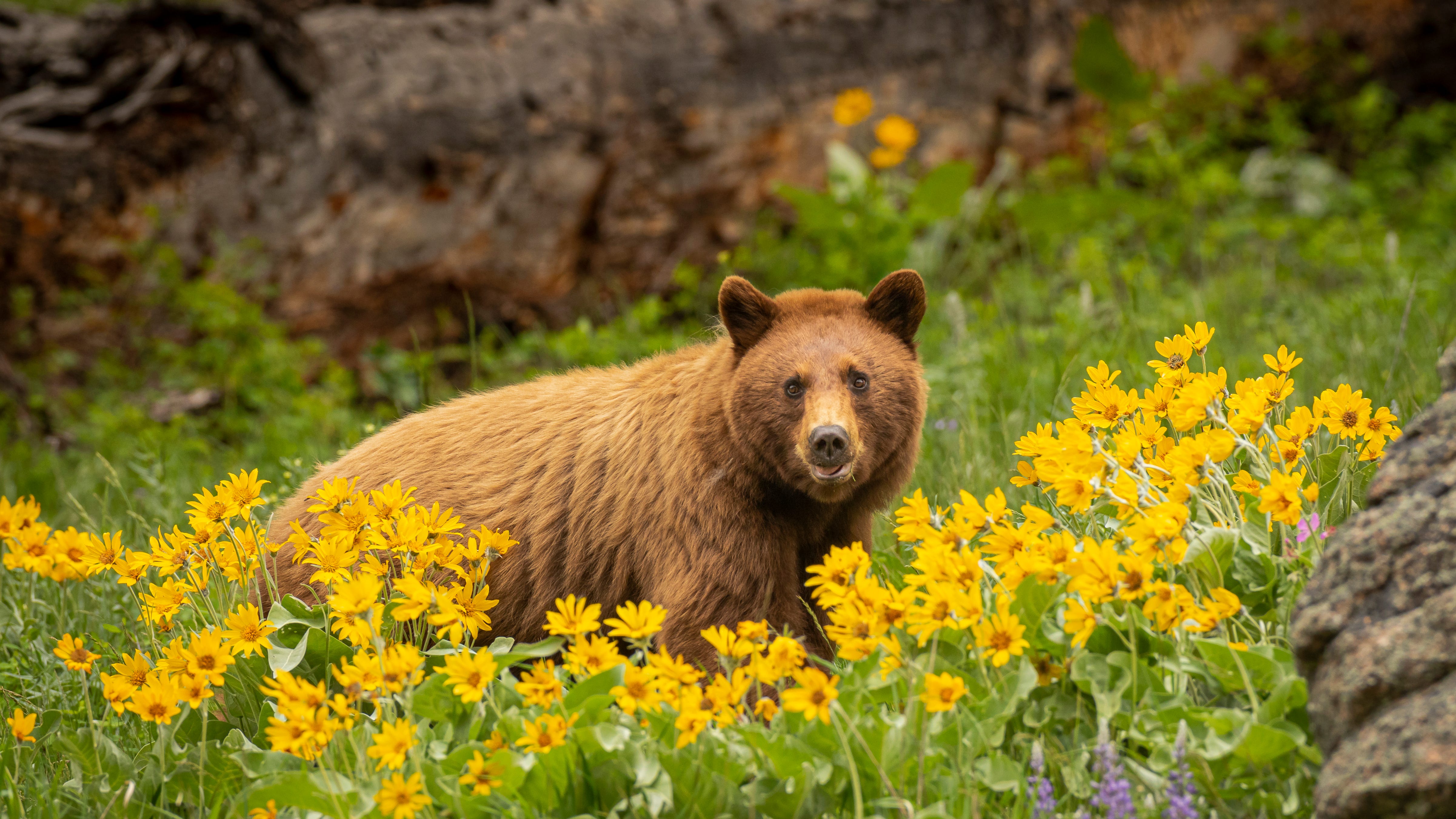 This is not the first time bears have wandered onto someone's property.

In June, a woman from Naples, Florida, found a black bear lounging in her outdoor pool after the animal had broken through the screen fence.

Similarly in April, a resident of Pasadena, California was relaxing in her kitchen when her two dogs, Mei Mei and Squirt, chased off a black bear who had wondered into her house in search of food.

Dogs to the rescue!