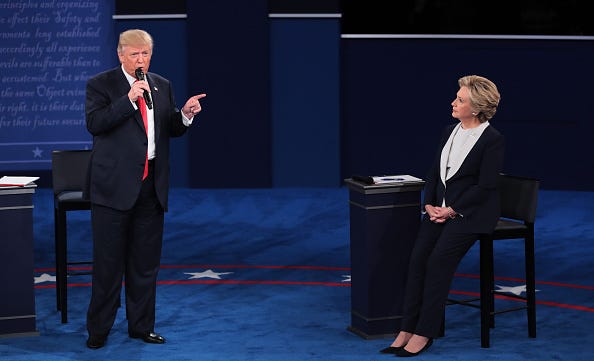 Former President Donald Trump has filed a lawsuit against Hillary Clinton and other Democrats for allegedly attempting to rig the 2016 U.S. presidential election.

The suit filed on Thursday in a federal court in Florida claims that the former Democratic nominee and other Democrats tried to tie Trump's campaign to Russia in an attempt to stop him from winning the election.

"In the run-up to the 2016 Presidential Election, Hillary Clinton and her cohorts orchestrated an unthinkable plot – one that shocks the conscience and is an affront to this nation's democracy," the complaint says

Trump beat Clinton in 2016 and is alleging that she took part in "racketeering," a "conspiracy to commit injurious falsehood," and an "an unthinkable plot" to accuse him of colluding with Russia to win the election.

"Acting in concert, the Defendants maliciously conspired to weave a false narrative that their Republican opponent, Donald J. Trump, was colluding with a hostile foreign sovereignty," the complaint says.

The suit goes on to add a number of other allegations against those named, saying their alleged actions are worse than the Watergate scandal.

"The actions taken in furtherance of their scheme—falsifying evidence, deceiving law enforcement, and exploiting access to highly-sensitive data sources—are so outrageous, subversive and incendiary that even the events of Watergate pale in comparison," the complaint reads.

Trump said in the suit he was "forced to incur expenses in an amount to be determined at trial, but known to be in excess of twenty-four million dollars ($24,000,000) and continuing to accrue, in the form of defense costs, legal fees, and related expenses."

However, one suit is seeking more than $72 million in damages, and another court filing in the case only asked for $21 million. 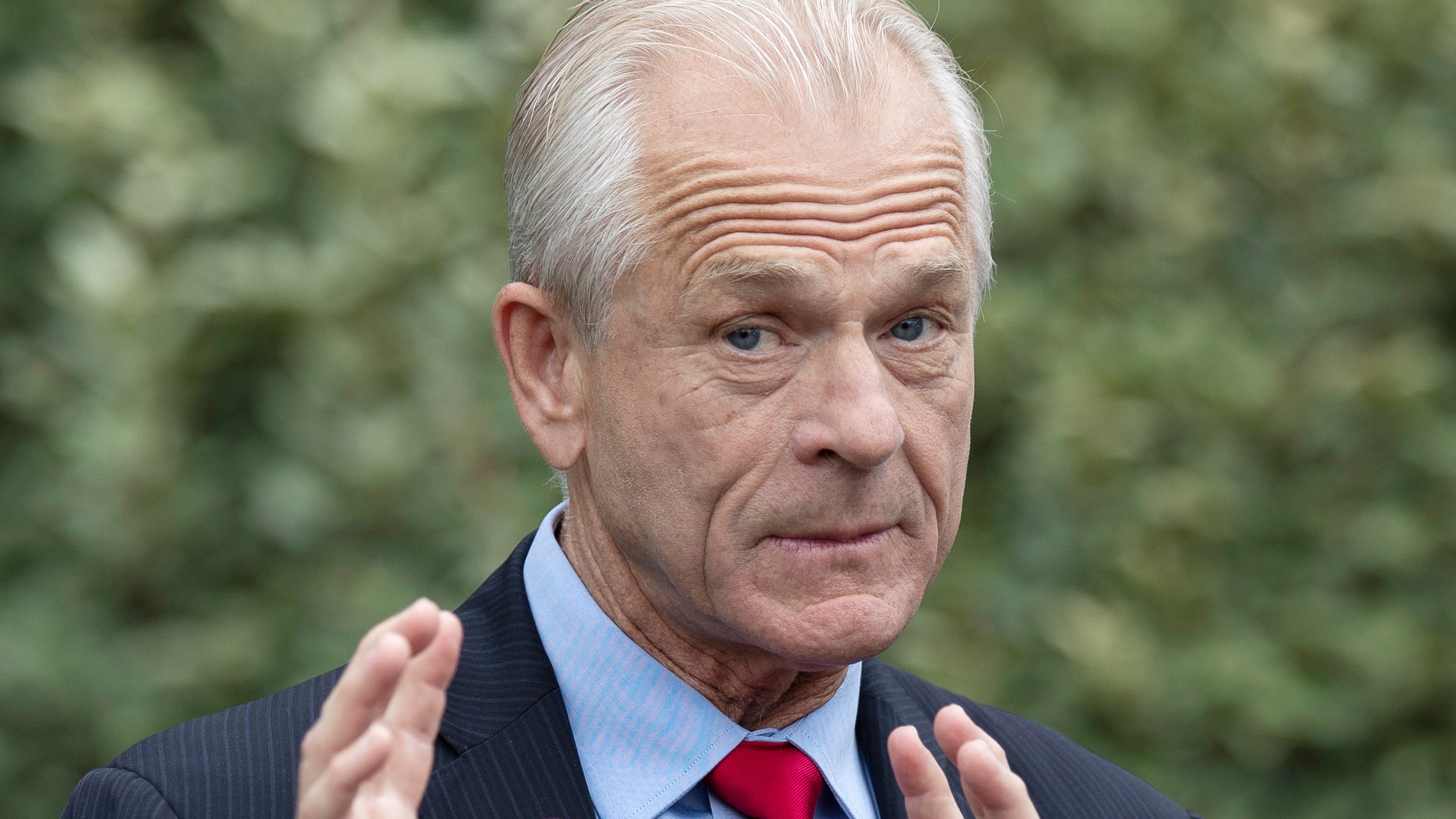