No Dogs Left Behind Live at JFK

The first group of dogs touched down at Kennedy International Airport in Queens on Friday morning.

No Dogs Left Behind, the rescue group behind the effort, posted Facebook video of the dogs arriving in crates and meeting their new owners. 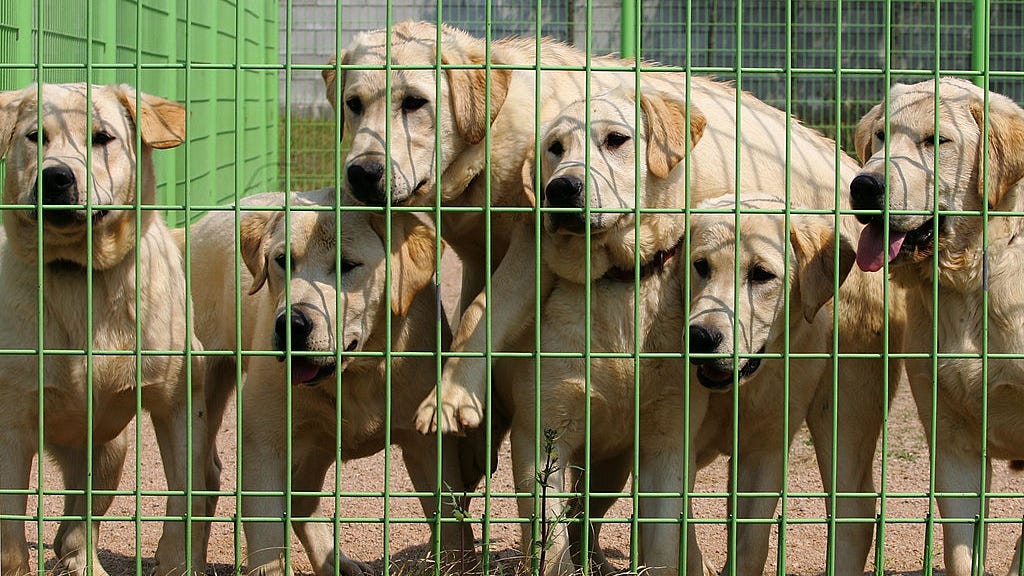 “What these dogs have been through is incredible, they're resilient," Jeffrey Beri, of No Dogs Left Behind, told WABC.