"Completely unacceptable" -- That's how one Michigan congressman is describing the food served to soldiers guarding the U.S. Capitol.

At least 59 service members reported gastrointestinal issues -- including some who needed to go to the hospital -- after being served moldy or undercooked food. Congressman Dan Kildee and other elected officials are demanding action, asking that a new food provider be brought in or that soldiers be given a per diem to buy their own food.

What's causing the problem with the food? No one seems to know. We do know roughly 1 in 5 of the National Guard troops within the Capitol perimeter -- sent there in the aftermath of the DC riot on Jan. 6 -- are from Michigan. Their mandate to guard the Capitol expires on March 12, when Defense Sec. Lloyd J. Austin III said all troops are expected to leave the Capitol grounds.

Kildee, R-Michigan, and others contacted the chief of the National Guard bureau to make the demand for an alternative food source.

This comes as an anonymous staff sergeant with the Michigan National Guard told WXYZ-TV that undercooked meat has been a serious issue.

“Yesterday, for instance, there were 74 different meals found with raw beef in them,” the sergeant told the station, sharing images of meat that looked "raw in the middle."

“Just yesterday … soldiers had found metal shavings in their food,” he said.

Gov. Gretchen Whitmer reacted to these whistleblower reports about the condition of the food by calling the acting secretary of the army to say the food was "unacceptable." She also said she will not agree to an extension of the National Guard deployment to Washington, which is set to expire next week.

Kildee, Chief Deputy Whip of the House Democratic Caucus, along with other Republican and Democratic members of Michigan’s congressional delegation, sent a letter to the Chief of the National Guard Bureau demanding immediate action to ensure that approximately 1,000 Michigan service members currently providing security assistance at the U.S. Capitol receive proper meals. 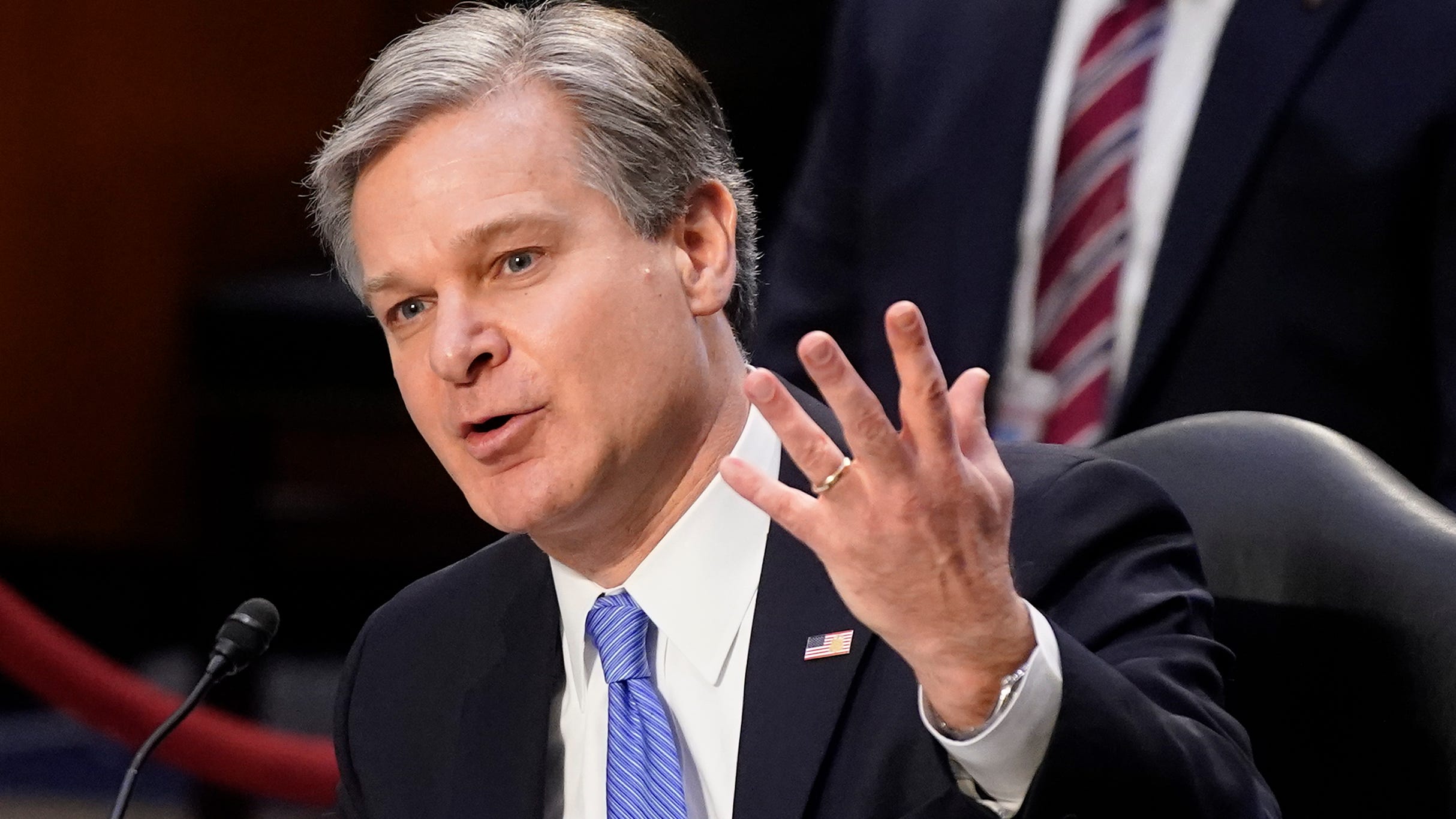 “It is completely unacceptable that our men and women serving in Washington D.C are being hospitalized due to the food they are being provided. As Representatives of these service members, we request that either the current contract be voided and a new food provider be brought in or that the service members be provided with a per diem throughout their remaining time in Washington, D.C.,” the letter reads in part.

The Michigan National Guard issued a statement in response, saying, "The firsthand accounts and pictures of undercooked food being served clearly shows that what is being given to Michigan’s service members is unacceptable. As soon as the first reports were received, Governor Gretchen Whitmer called Acting Secretary of the Army John E. Whitley to communicate Michigan’s concerns. Other Michigan senior leaders also engaged at the highest levels of the federal government to inform those in charge and to ensure that they knew of our displeasure with the conditions. Every assurance was given that the issue would be addressed and corrected.

The Post Inaugural Security Mission is a multi-state taskforce, including Michigan’s 1000 personnel, under the command and control of the Washington D.C. National Guard. A decision was made by the leadership in Washington, D.C., to provide contracted meal service for the troops there. This contract was awarded and is monitored by the National Guard Bureau. Michigan’s Adjutant General has communicated all concerns directly to the Chief of the National Guard, General Daniel R. Hokanson, who has engaged to address the reported shortcomings of the current food service contract.

The health and wellbeing of our Michigan National Guard service members is paramount to their success as they continue to serve in missions in the United States and around the globe. Senior leaders of the Michigan National Guard will remain personally engaged with this issue and will continue to push for accountability and a solution to the ill-prepared meals being served."