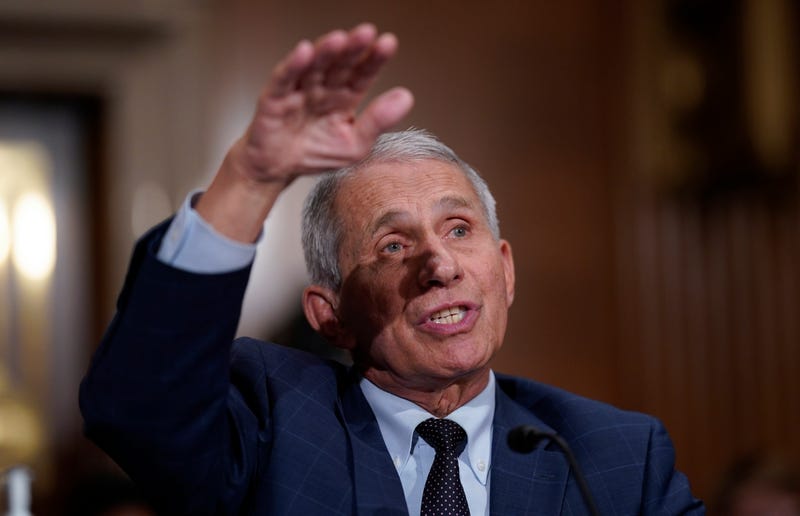 Assessing the exponential surge in COVID-19 infections amid the delta variant’s spread, Dr. Anthony Fauci not only predicts the number of daily cases could soon double but that a new variant of the virus could also emerge.

“What we’re seeing, because of this increase in transmissibility, and because we have about 93 million people in this country who are eligible to get vaccinated who don’t get vaccinated — that you have a significant pool of vulnerable people,” Fauci, a director at the National Institutes of Health, told McClatchy.

Dr. Fauci described the sharpness and speed of the acceleration in weekly COVID transmission as “very steep.” The Centers for Disease Control and Prevention reported the seven-day average hit 89,463 Tuesday with more than 103,000 new cases.

Fauci predicts the U.S. could reach 200,000 infections daily in the coming weeks. After nearing the 300,000-mark in early January, case numbers plummeted to less than 10,000 a day by early June.

“We’re now dealing with, really, a different virus,” the president’s chief medical advisor said, pointing to new studies that show vaccinated people can be just as infectious with the delta variant as unvaccinated people, even with no symptoms showing.

Because the Food and Drug Administration has only authorized the vaccines for emergency use, Fauci hopes getting the agency's full approval will encourage more hesitant Americans to inoculate.

"The solution to this is get vaccinated and this would not be happening." https://t.co/jsC8ihKV75 pic.twitter.com/4KC1fyKC6L

“If we don’t crush the outbreak ... the virus will continue to smolder through the fall into the winter, giving it ample chance to [create] a variant,” Fauci elaborated. “Quite frankly, we’re very lucky that the vaccines that we have now do very well against the variants.”

“There could be a variant that’s lingering out there that can push aside delta,” the NIAID director cautioned. “If another one comes along that has an equally high capability of transmitting but also is much more severe, then we could really be in trouble.”

Fauci says the two best things to protect against new variants of coronavirus are to "get as many people vaccinated as quickly as we possible can" and to "continue with the public health measures until ... the level of infection is very low." pic.twitter.com/RsDWEwKyiM 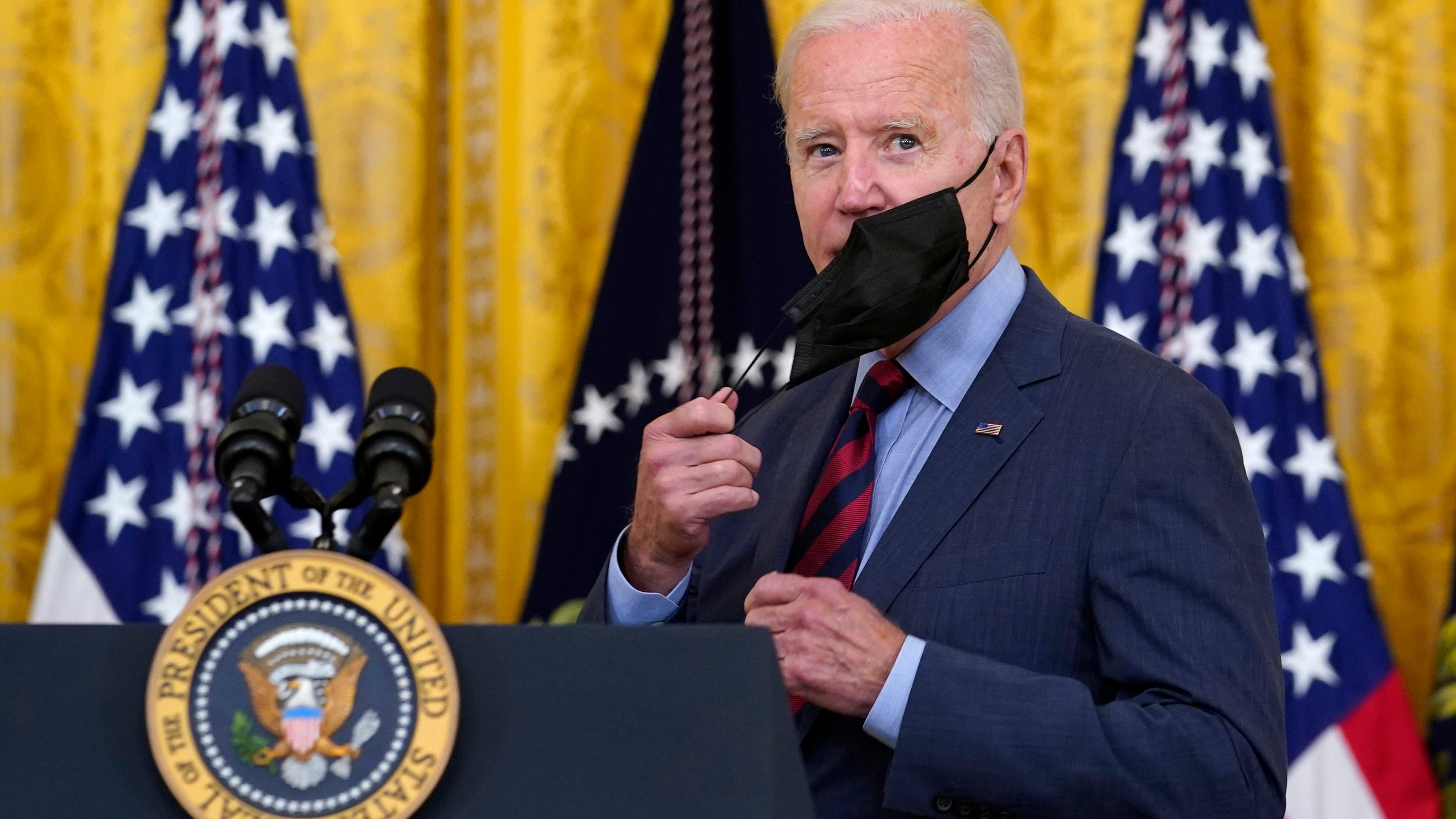