While people across the country can expect a return to normal life within a year, Dr. Fauci warns that those circumstances will only come with diligence and caution in regard to their summer plans.

During an interview with The Telegraph, Fauci revealed that the return to normalcy must be measured in a matter of months. "It's going to be really wait and see," he said. "My feeling, looking at what's going on with the infection rate, I think it's more likely measured in months rather than weeks."

Without a trustworthy vaccine or treatment in place for the coronavirus, it will be hard to say when the situation is actually under control. And while some states - including Texas and Oregon - have seen jumps in cases recently, Fauci is hesitant to call this a "second spike."

"It is not inevitable that you will have a so-called 'second wave' in the fall or even a massive increase if you approach it the proper way," Fauci explains. "However, when you start to see increases in hospitalization, that's a surefire situation that you've got to pay close attention to."

Due to the recent spikes in cases, governors like Kate Brown out of Oregon have put a pause on reopening procedures, allowing for a period of caution before potentially exposing more people to the virus.

Brown announced on Friday that she would pause further reopenings and wouldn't review any new county applications for at least seven days. 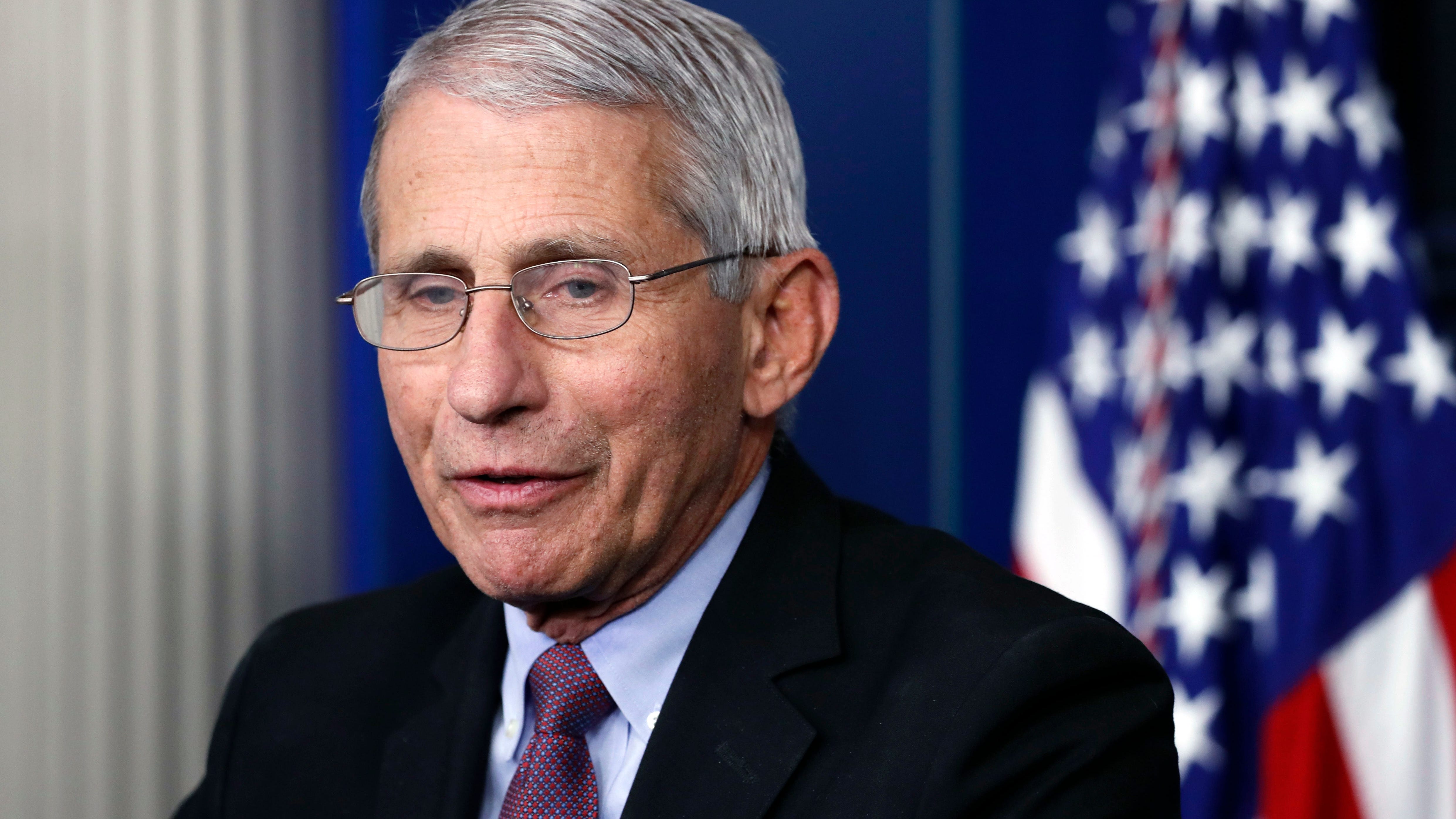 Dr. Fauci Fears Protests Are a 'Perfect Set-Up' for a Coronavirus 'Surge'

Fauci also revealed that it is too early to say how the recent demonstrations in solidarity with the Black Lives Matter campaign will have contributed to case counts across the country.

He added that they are currently contact tracing to try to determine when and how those recently infected got the virus.