Check out Country's biggest stars and complete coverage of the 56th Annual ACM Awards
By Tim Jimenez and Jim Melwert, KYW Newsradio and The Associated Press
February 25, 2021 02/25/2021 11:45 am

PHILADELPHIA (KYW Newsradio) -- Top officials with the drugmakers producing COVID-19 vaccines say a huge boost of doses will be hitting the United States by the end of next month.

The heads of Pfizer and Moderna testified on Tuesday before the Committee on Energy and Commerce subcommittee on oversight and investigations, saying they’re on track to reach a combined 220 million doses distributed in the U.S. by the end of March. At this point the number is 75 million.

"Last week we were pleased that we finally got to deliver 9 million doses, which puts us on a track record, if you look at the number of weeks ahead, that we should be able to continue to deliver approximately 40-50 million doses a month," said Moderna President Dr. Stephen Hoge.

Young and Hoge were asked about the challenges they faced and why they fell short of initial expectations. Pfizer, for example, was expected to deliver 30 million to 40 million doses by the end of 2020. They reached the 40 million mark last week.

Both essentially said they were in uncharted waters, working quickly to produce a vaccine for a disease that is only a little more than a year old, and there were issues gathering all the raw materials needed to produce the vaccines at such a high volume.

Both companies are vowing, by the end of July, to fulfill the order from the U.S. government, which would mean a combined 600 million doses. 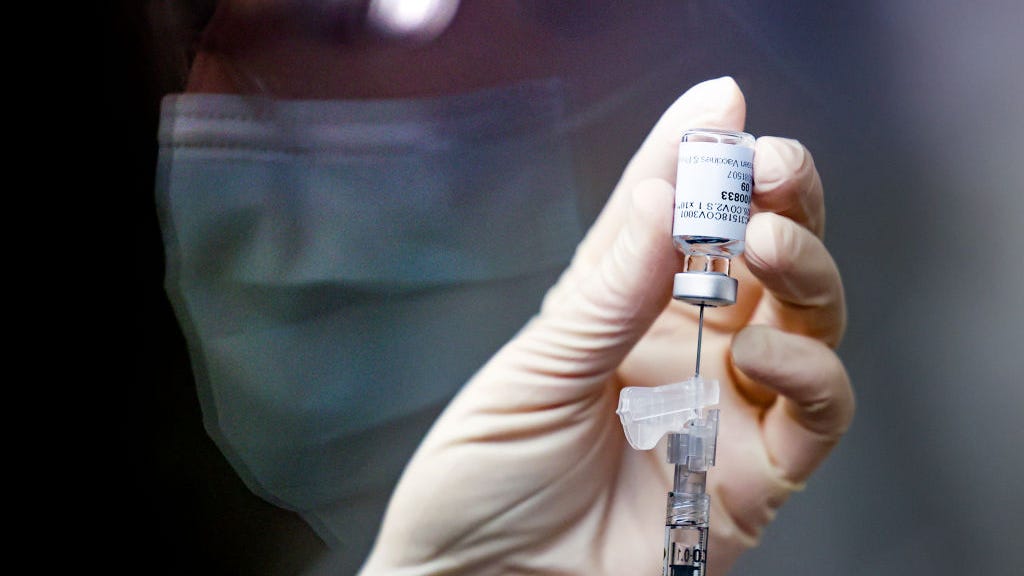 On top of that, the U.S. is on the verge of a third vaccine becoming available. On Wednesday morning, U.S. regulators announced that Johnson & Johnson’s single-dose vaccine protects against COVID-19, setting the stage for a final decision on a new and easier-to-use shot to help tame the pandemic.

The Food and Drug Administration’s scientists confirmed that overall the vaccine is about 66% effective at preventing moderate to severe COVID-19. The agency also said J&J's shot — one that could help speed vaccinations by requiring just one dose instead of two — is safe to use.

That’s just one step in the FDA’s evaluation.

J&J is standing by and ready to get doses out the door if they are granted emergency use authorization when an FDA advisory panel of experts meets on Friday.

"We will have 20 million doses of the vaccine to be made available by the end of March," said Dr. Richard Nettles, Johnson & Johnson’s vice president of U.S. medical affairs. He added that the company will be able to ship 4 million doses upon approval from federal regulators. 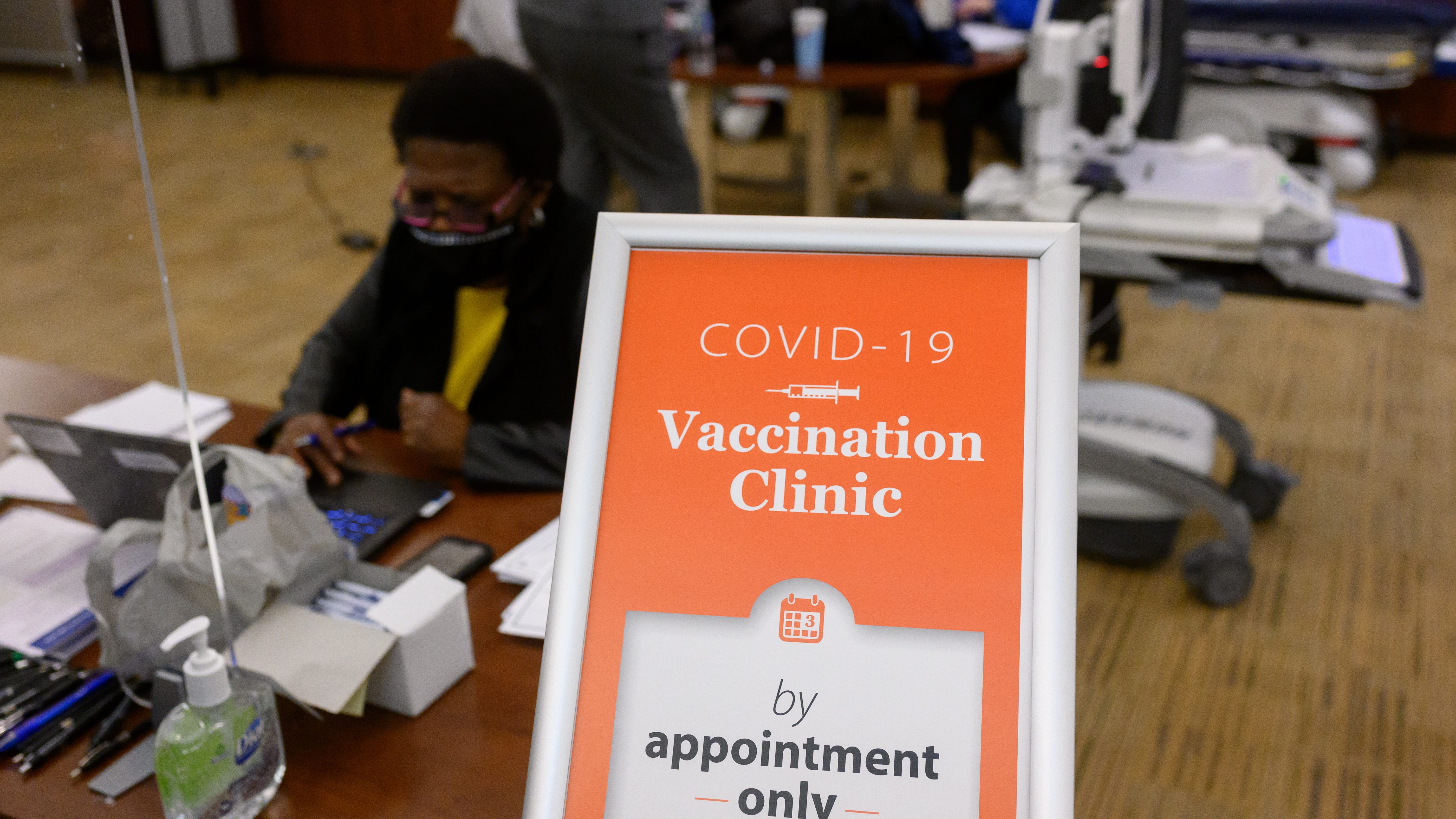 It's all welcome news for Pennsylvania. The Department of Health announced last week that they were short on second doses of the Moderna vaccine and asked health care providers to push back appointments so they could catch up.

However, some smaller vaccine providers say they’re having a hard time rescheduling canceled appointments because they can’t get an answer from the state on how much of the vaccine to expect.

Meanwhile, the state remains at the mercy of the federal government for its allocation of vaccine doses.

More than 44.5 million people in the United States have been vaccinated against the coronavirus, according to the CDC, but fewer than 20 million have gotten their second dose. That's just about 6% of the population. There is a long way to go before achieving herd immunity, which would be 70% to 80% of the population vaccinated.