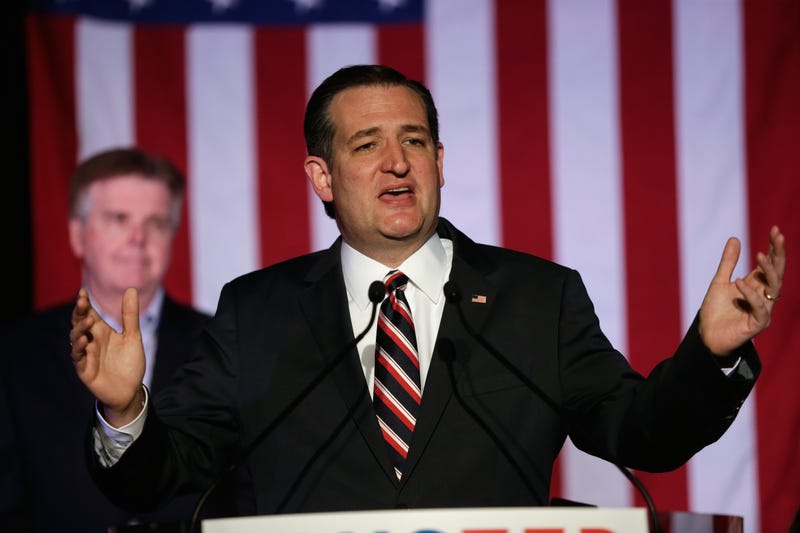 Climate change protestors gathered outside the home of Sen. Ted Cruz in Houston after marching 400 presumably hot and sweaty miles from New Orleans to the senator's home to make their voices heard.

And they were arrested.

How's that? According to law enforcement, the protestors “chose to be arrested” after refusing to leave the senator’s property. The eight arrested were part of a larger group of about 70 people protesting climate change.

A reporter with the Texas Tribune tweeted that the group, which is part of the Sunrise Movement, had marched from New Orleans to Houston in a peaceful protest to raise awareness of climate change.

About 50 @sunrisemvmt protesters outside of Ted Cruz Houston home today demanding Biden stop negotiations with the GOP and pass @AOC civilian climate corps plan. A few are on the lawn as the crowd sings “Whose side are you on?”

About a dozen police and security watching. pic.twitter.com/Iq6M5uCcC2

The group ended up outside the home of Cruz, a known advocate against the science of climate change. Protestors were calling for President Joe Biden to stop negotiating with Republicans and pass Rep. Alexandria Ocasio-Cortez’s “civilian climate corps plan," the New York Post reported.

“The large majority of the group are extremely peaceful out there expressing the First Amendment rights​ ​​to protest against climate change,” Tien said. “Unfortunately, there was a small group who​ were actually trespassing ​on private property in front of the senator’s residence.”

Tien said that the police warned the protestors numerous times not to go near Cruz’s home but to stay on the sidewalk. After continuously refusing, they were arrested. 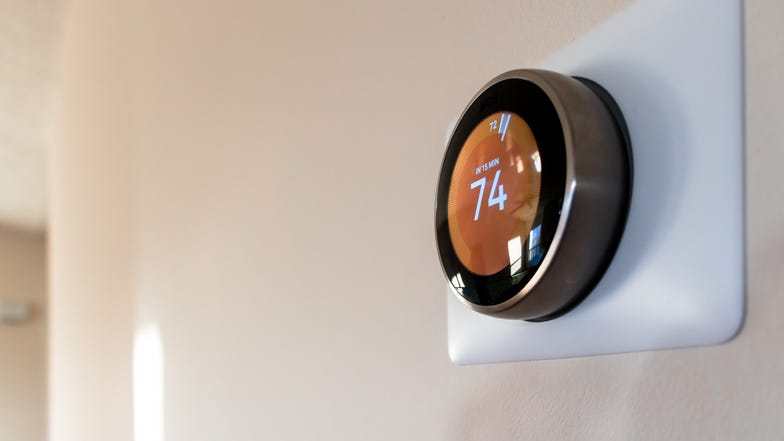 Some Texans' smart thermostats were changed remotely during heat wave Flirting with 100 today through Friday, but changes on the horizon