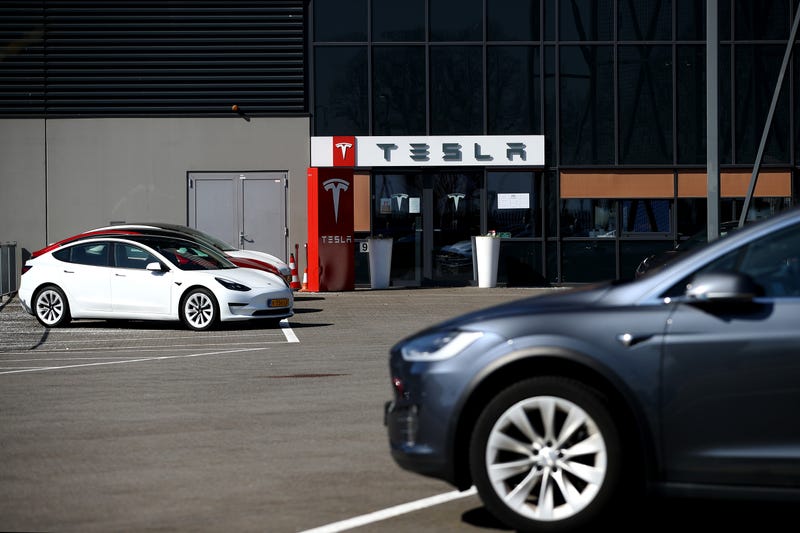 Elon Musk drove onstage in a new, high-performance version of Tesla’s Model S Thursday. The CEO claimed the updated Plaid vehicle is “faster than a Porsche” and “safer than a Volvo.”

"Sustainable energy cars can be the fastest cars, the safest cars … the most kick-ass cars in every way,” Musk said at the Fremont, California Tesla factory.

Musk called his latest installment of the electric vehicle “the fastest accelerating car ever.” New carbon-sleeved rotors propel the Plaid from zero to 60 mph in 1.99 seconds, according to Tesla. The speedometer tops out at 200 mph. You can take a 390-mile long road trip with a full battery. 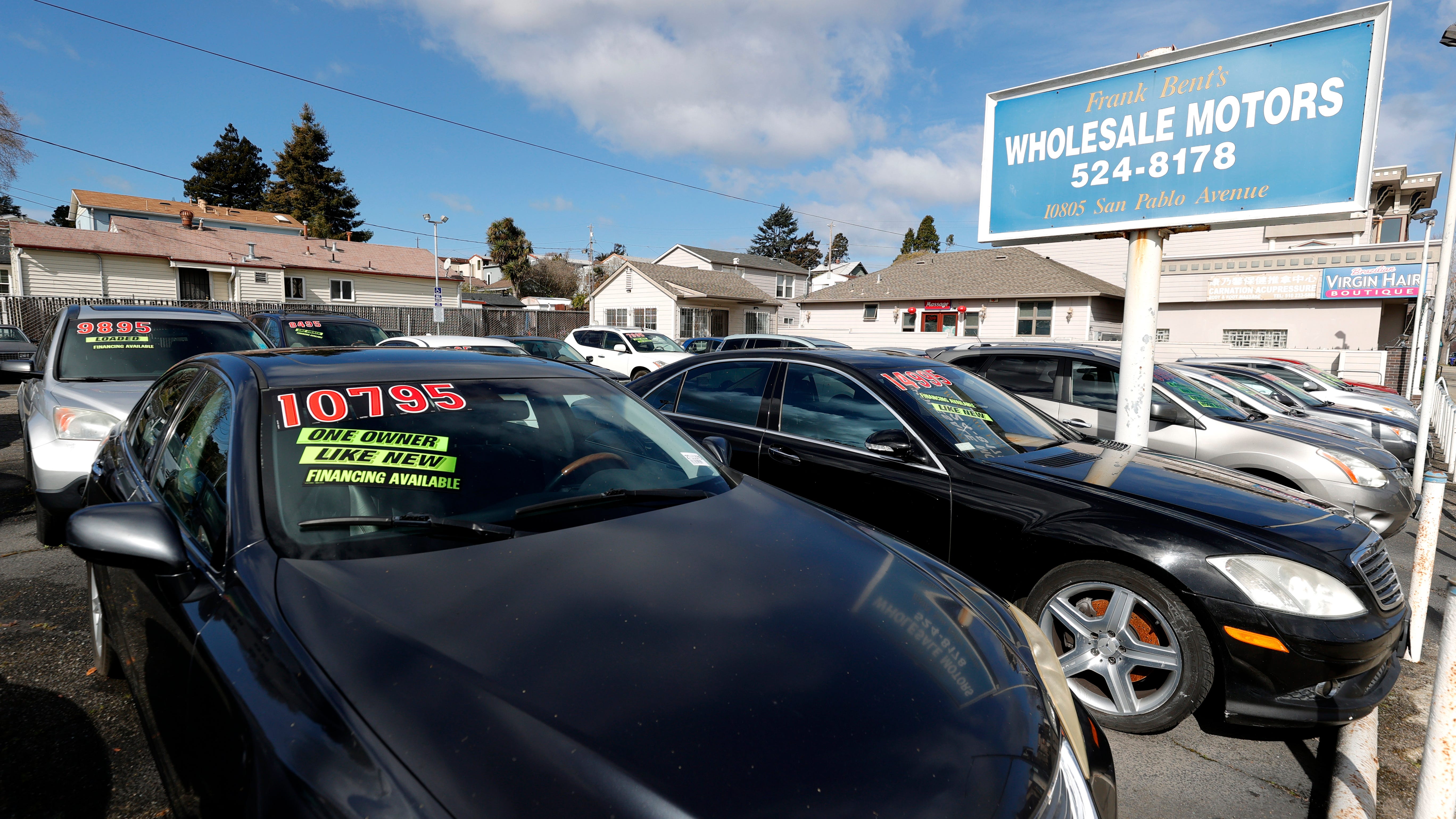 The souped-up sedan costs $131,100, a significant jump from the long-range Model S at $79,990. The price for both is slightly less for Californians who use a $1,500 clean fuel incentive. California has mandated that all new cars sold in the state be electric, or “zero-emission,” by 2035.

I just went 0-60 MPH in about 2 seconds and 0-100 MPH in about 4 seconds with 4 people in the car 🤯 @Tesla just broke the laws of physics my friends 😂 I’m sorry but that’s truly alien. Thanks for the fun @elonmusk pic.twitter.com/2J95Ot9TO9

The new edition is already in production. Delivery begins soon. Musk anticipates producing 1,000 of the new Model S “Plaid” vehicles next quarter. Microchip shortages have hampered vehicle production across the globe, including automakers like General Motors and Volkswagen.