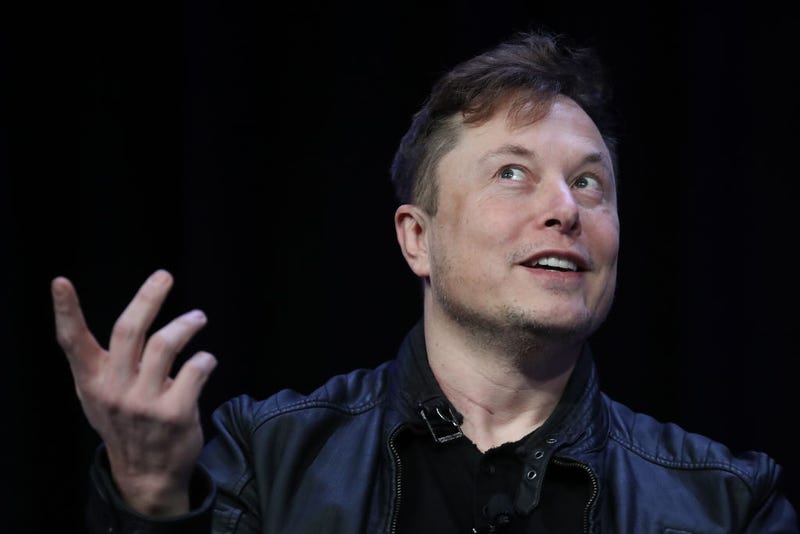 Should professional entities like businesses and governments have to pay a fee to tweet? That’s the question billionaire Elon Musk is currently mulling over.

Musk, who is expected to be the owner of the popular social media platform Twitter later this year when his $44 billion purchase becomes finalized, said Tuesday that he was considering charging users who tweet for professional reasons a “slight” fee to remain on the site.

He also said he planned to keep the site free of charge for what he termed “casual users.”

More about Musk’s intentions for the Twitterverse may be made known soon. The world’s richest man has been invited to speak before the British Parliament’s Commons Digital, Culture, Media and Sport Committee.

Committee chair Julian Knight wrote a letter inviting Musk to answer questions about what revisions he plans to make to Twitter’s policies on hate speech, considering Musk’s stated commitment to free speech on the platform.

Knight also expressed support however for Musk’s ideas for the removal of bots.

“In particular, your intention to roll out verification for all users echoes our calls on the UK government as part of proposed legislation, which we hope will restore the UK public's trust in digital platforms,” the conservative Knight wrote. “I therefore wish to take this opportunity to invite you to speak before our committee and discuss your proposals in more depth.”

“I know you have expressed your wish that critics remain on Twitter and this may present an opportunity to address any critiques in public,” he added.

Musk has not stated whether or not he would accept Knight’s invitation.