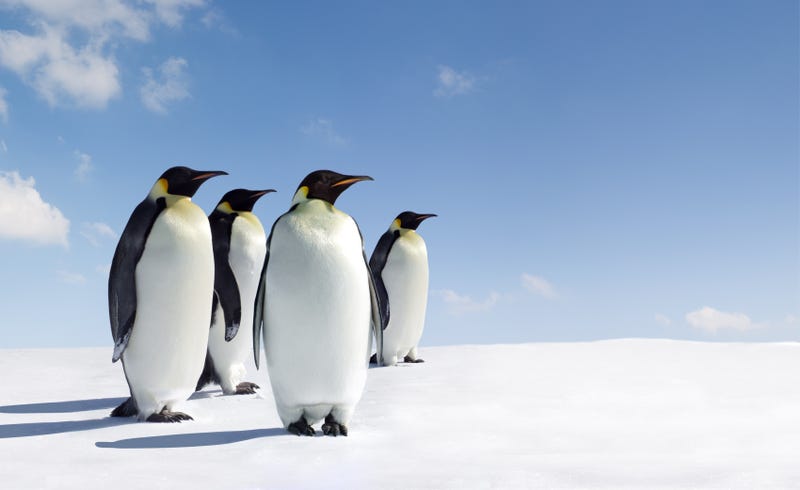 The U.S. Fish and Wildlife Service announced on Tuesday that they are attempting to get the emperor penguin on the list of threatened species under the Endangered Species Act.

The decision comes after research published in the journal “Global Change Biology” found that by 2100 98% of emperor penguin colonies may be on the brink of extinction. The main danger is climate change, which is impacting the sea ice habitat for the animals.

New study finds if sea ice declines at rate projected by climate models under current energy-system trends and policies, extinction risk for emperor #penguins would be dramatically increased by the end of the century: https://t.co/F2qpnP1VNY
@WHOI @USFWS @PeterTFretwell pic.twitter.com/fzxgKoql90

The U.S. Fish and Wildlife Service would like the flightless seabird protected due to the melting sea ice being a primary threat to the species, according to the agency. 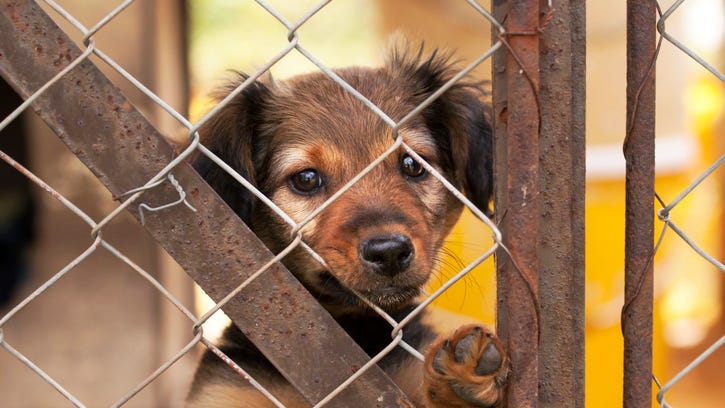 According to the federal agency, Emperor Penguins need sea ice to make breeding colonies, forage for food, and avoid predators. But with the rise in carbon dioxide emissions, the Earth will continue to rise in temperatures, resulting in large patches of ice melting.

A video of emperor penguins in Antarctica taking a 'selfie.' Source: https://t.co/1IY6il3tgr pic.twitter.com/GtgbWCuvIp

“The Service uses the best available science to propose ESA listing determinations,” Martha Williams, Principal Deputy Director of the Service, said in a press release. “Climate change, a priority challenge for this Administration, impacts a variety of species throughout the world. The decisions made by policymakers today and during the next few decades will determine the fate of the emperor penguin.”

New details on the status of emperor penguins:https://t.co/At1aYTKsGS 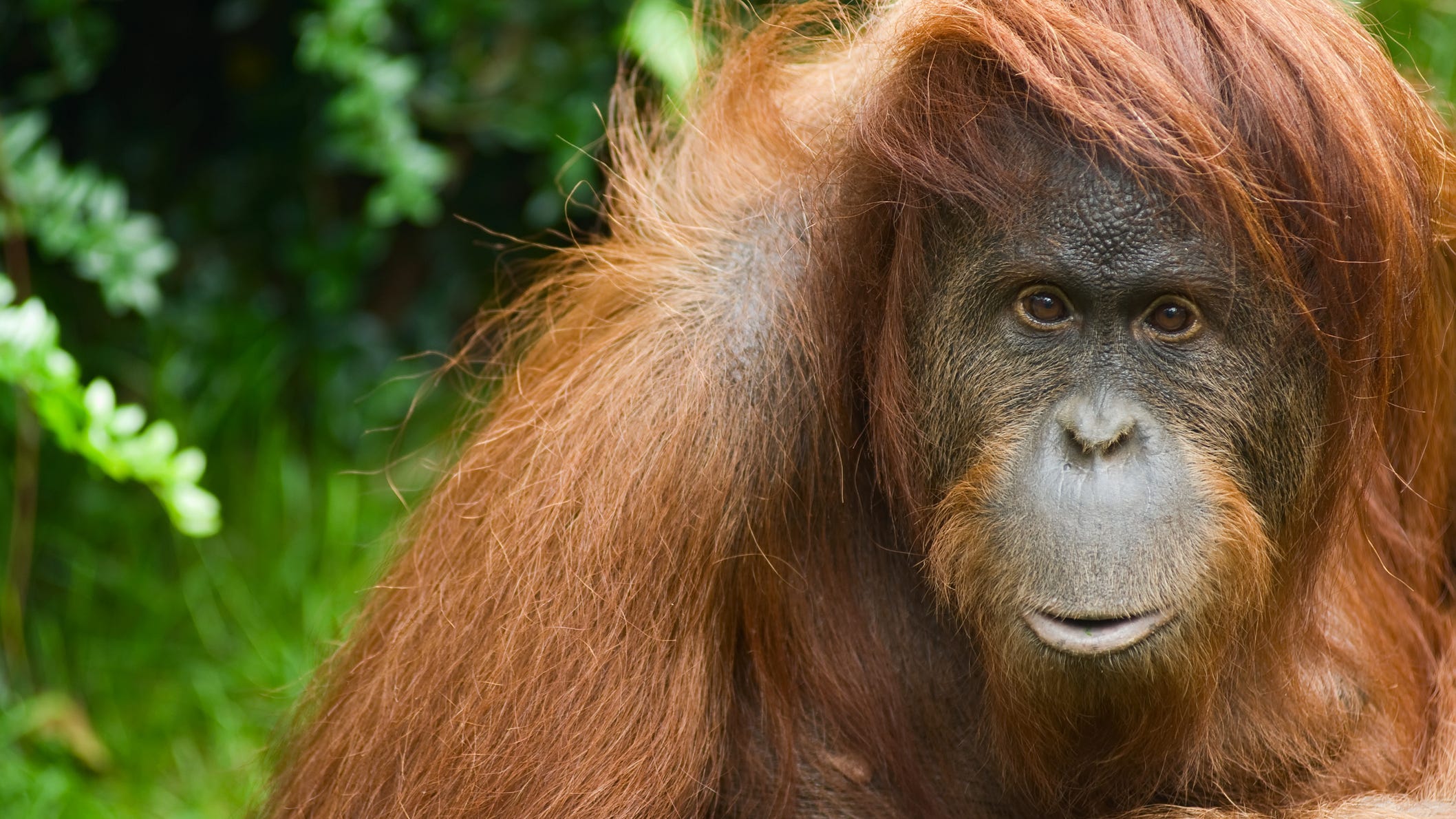 The agency did share that the populations of emperor penguins are robust at the moment, but the bird is in danger of extinction in the foreseeable future.

With 61 breeding colonies along the coastline of Antarctica, there are an estimated 270,000 breeding pairs with 625,000 individual penguins. But within the next 30 years, the agency said the population could decrease from 26% to 47% under low and high carbon emission scenarios.

While the estimates to decrease in population are not equal across Antarctica, the decrease is still possible. And colonies in the Indian Ocean, Western Pacific Ocean, the Bellingshausen Sea, and the Amundsen Sea sectors are projected to drop by over 90% with melting sea ice.

The proposal will now follow a 60-day public comment period while it is determined whether or not the penguins should be protected under the Endangered Species Act. 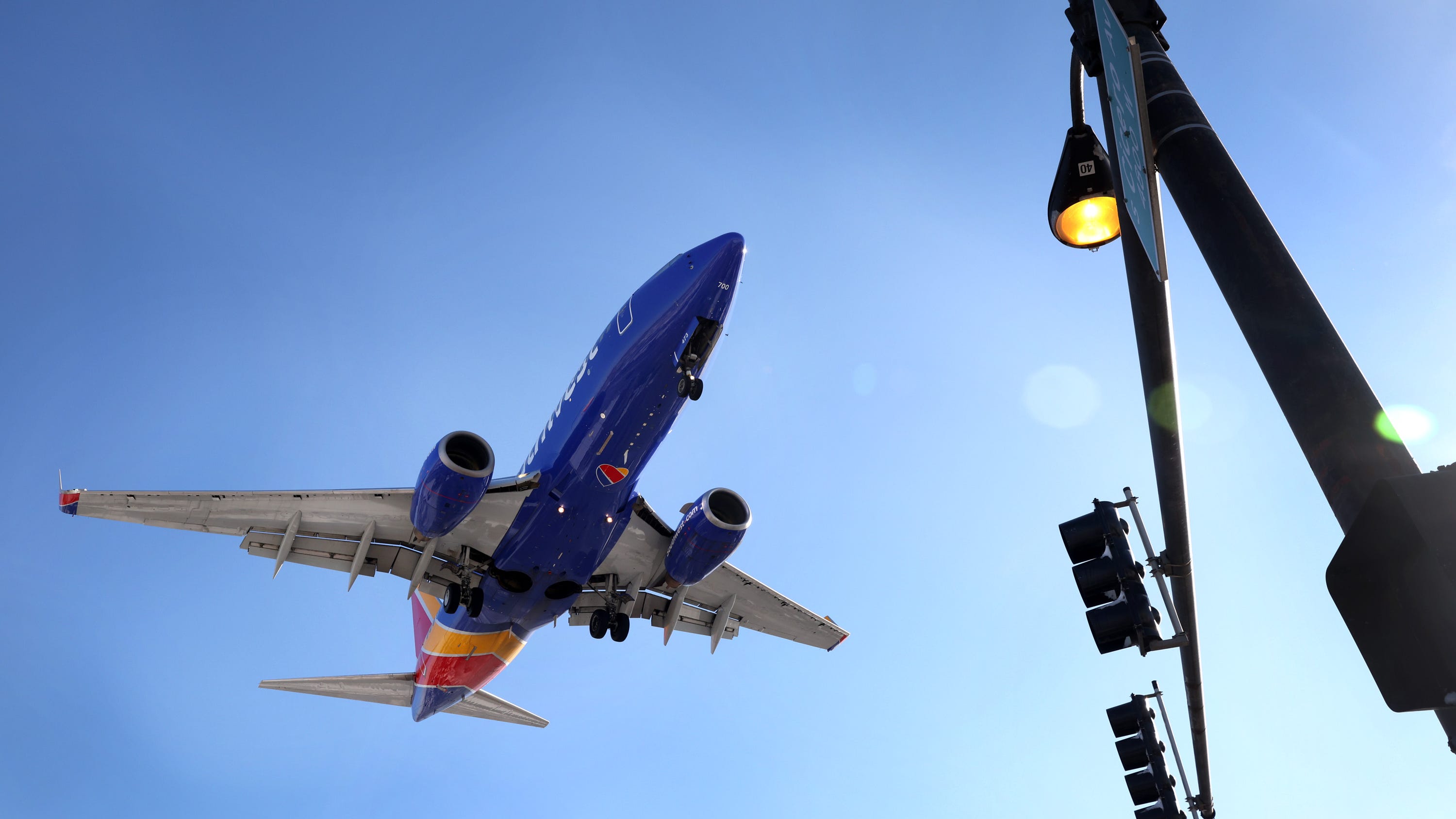