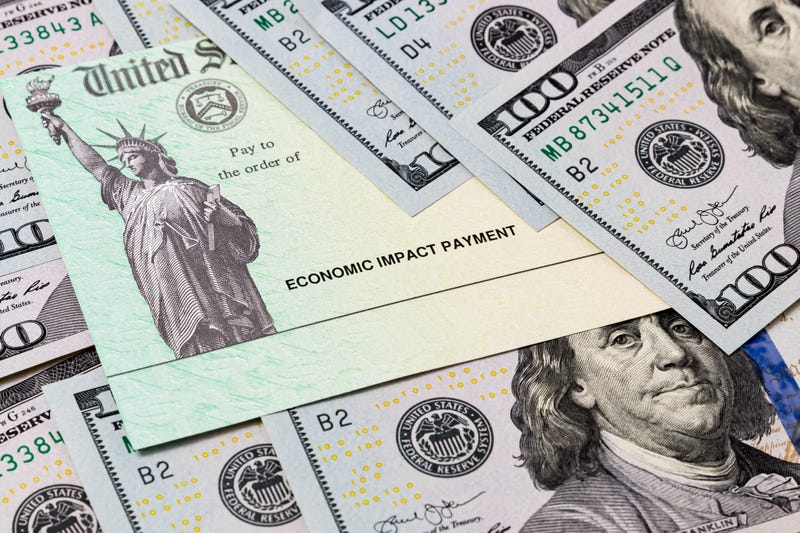 The enhanced unemployment benefits that have been in place for just under a year and a half have finally come to an end, affecting 9 million U.S. citizens nationwide.

The benefits, which included $600 weekly payments to Americans who lost their jobs due to the pandemic, will now be reduced to $300, affecting 3 million unemployed Americans, CNBC reported. 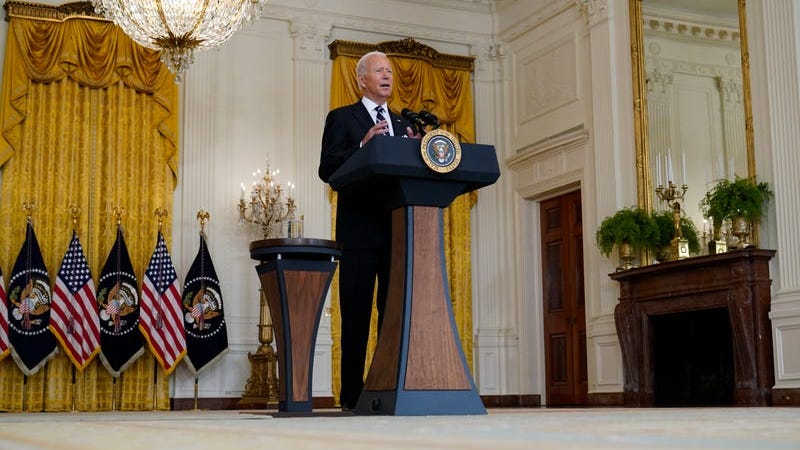 With the Delta variant continuing to spread throughout the country, many called for an extension of the programs as numbers continue to rise.

Some programs will continue to be in place, supporting Americans suffering from economic turmoil endured from the pandemic.

In some states, eviction moratoriums will continue despite the Supreme Court striking down the federal eviction ban. States including California, Illinois, New Mexico, and New York will still have their eviction bans for a few more months.

In October, the amount of money given through the Supplemental Nutrition Assistance Program will also see a pump across the board. The average adjustment will be a 25% bump from pre-pandemic levels, an increase of $36.24 more per person, per month.

The U.S. Department of Education extended the moratorium payment and interest on federal student loans for a final time, moving the date from Oct. 31 to Jan. 31.

This has paused loan repayments for nearly 42 million borrowers who have student debt. It also means that those with loans will not see the amount grow until February.

More aid may be coming as the $3.5 trillion budget proposal released by Democrats would expand many social safety net programs and provide more relief, possibly another stimulus check, to Americans.

Currently, there is no set agreement on what the budget proposal would offer Americans if it were passed, as legislators are continuing to work on the proposal.